Can You Boil Frozen Chicken and For How Long? 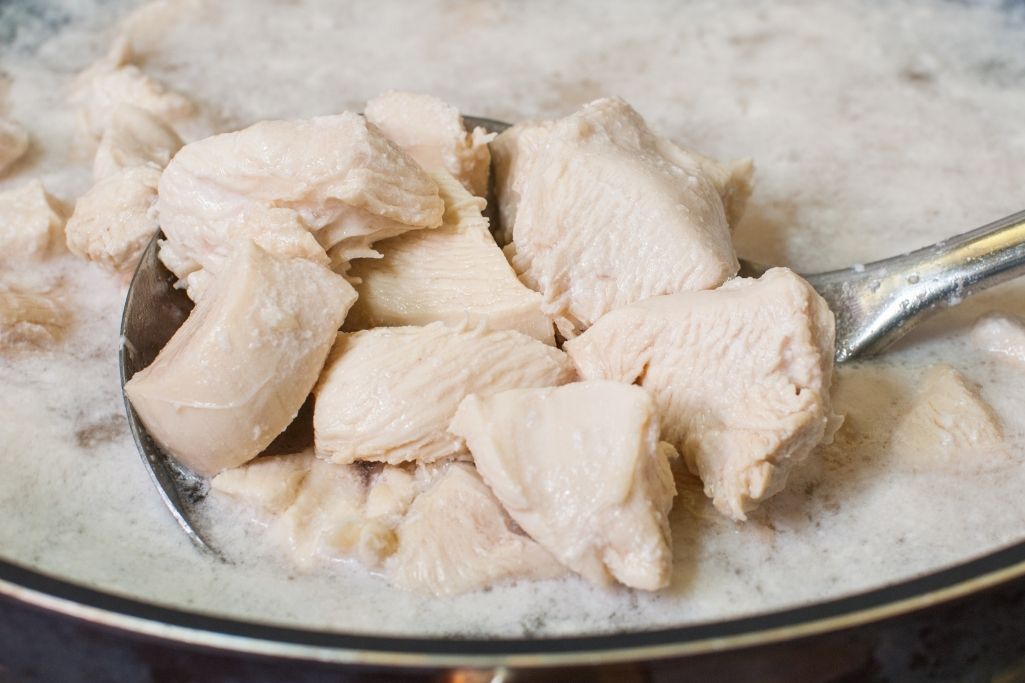 Are you curious if you can boil frozen chicken? Stick around as we share the answer in this article…

Storing uncooked chicken in the refrigerator helps extend its shelf life for months. Freezing the meat slows down the reproductive cycle of harmful bacteria, including salmonella.

The question of how long to boil frozen chicken appears from time to time, and people wonder exactly how it works. Because the traditional way of cooking involves defrosting or thawing, then cooking, people find it funny that you can toss the frozen chicken into a boiling pot.

But to answer, yes, you can cook frozen chicken straight out of the freezer. Doing so ensures the meat cooks fully and reduces the risk of food poisoning.

Here’s a guide on how to cook and boil frozen chicken at home. 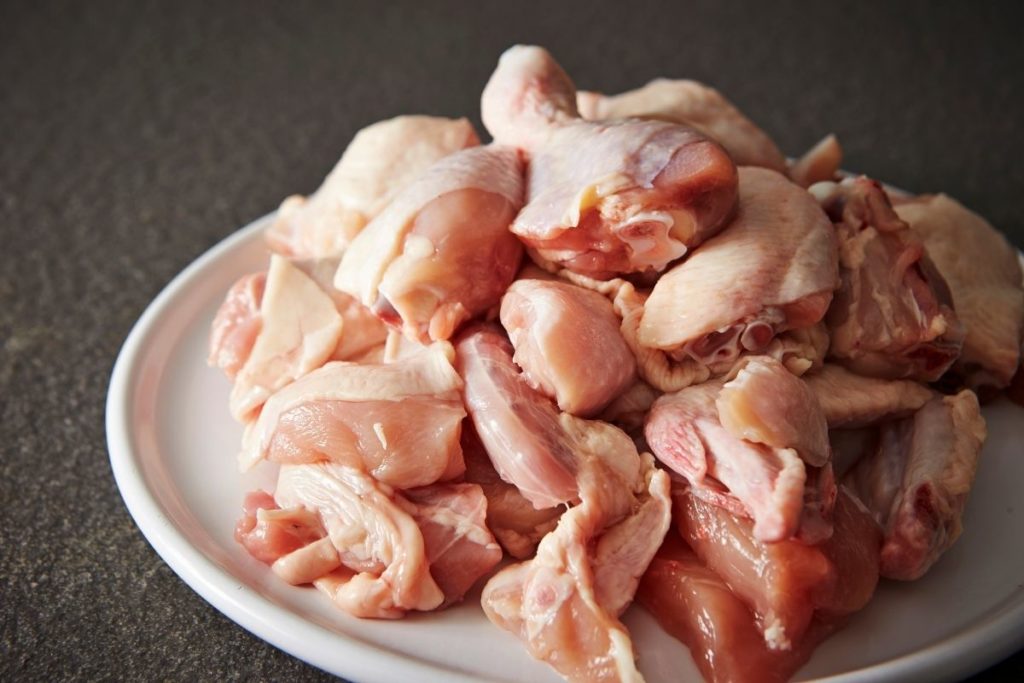 Tossing frozen chicken meat into a boiling pot is arguably safer than handling thawed meat because it won’t drip salmonella-contaminated juice all over the place.

If you prefer to defrost the meat before cooking, defrost it in the refrigerator. Doing so prevents it from reaching the temperature danger zone. Make sure to place the meat on the lower shelf to prevent dripping or splashing of juices.

You can also use the microwave to defrost meat. Although heat doesn’t distribute evenly, the microwave speeds up the defrosting process. Note that this method only works for meat you will cook after defrosting. 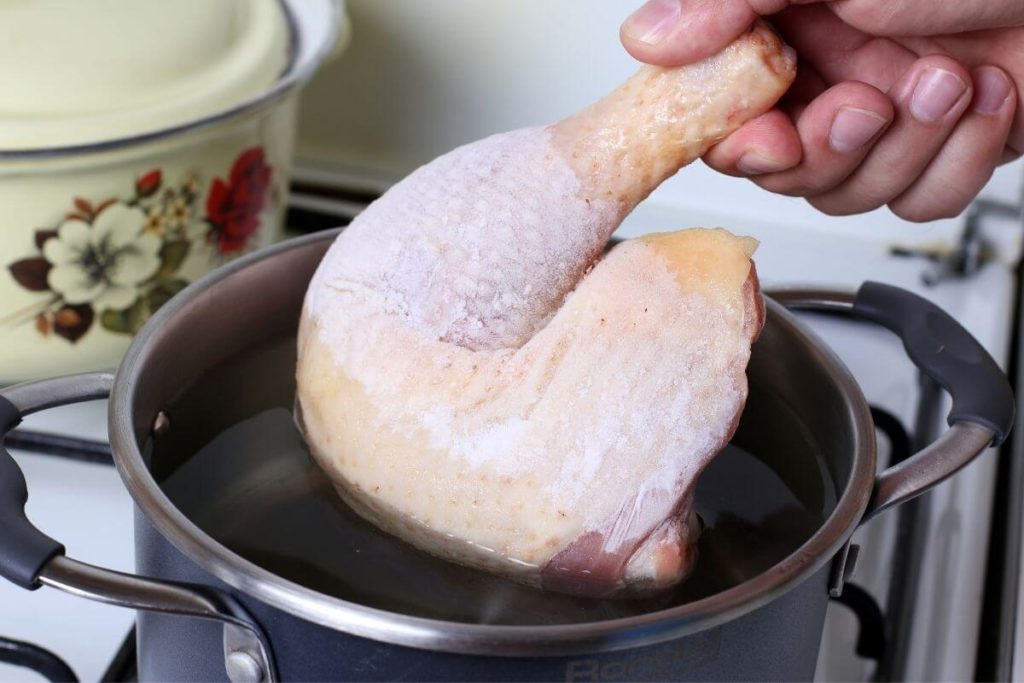 If you want to make a dish out of chicken meat, but forgot to take it out of the freezer, your best bet is to boil it straight away.

The question of how long to boil frozen chicken depends on the size, quantity, and temperature of the meat. Regular size chicken meat stowed in the freezer for a few days can become soft and tender after one hour of boiling at high heat.

This gets the job done, and makes it easier to prepare chicken stews and other dishes. It also helps to cut the chicken into pieces, allowing each part to cook evenly.

Those who need to boil the chicken quickly can remove the bones. Doing so decreases the amount of time it needs to boil at high heat. Aside from water, you can also add seasonings to make the chicken meat more flavorful after boiling.

Add salt, carrots, celery, chunks of garlic, and other types of seasonings you like. At first, put the stove to high heat, then reduce the heat and let it simmer.

When you see little bubbles forming, this means the meat is cooking well and getting tender. Make sure to remove the scum on top of the boiling water, then reduce the heat.

Remove the chicken from the heat after the meat becomes evenly tender. For those who want to defrost then boil the chicken, allow an additional hour to remove traces of bacteria.

Undercooked chicken meat has all sorts of bacteria, so make sure everything cooks thoroughly. If you can separate the frozen parts, do so, to cook the meat evenly.

Allot 50 percent additional cooking time to the chicken, so it’s fully thawed and cooked. For instance, a 5-pound chicken would normally cook for more than one hour; a frozen one needs to be boiled for roughly two hours.

The extended cooking time makes the bacteria disappear and will give you tender, fully cooked meat.

Given the longer time to defrost and cook, bacteria can easily multiply. The USDA does not distinguish between new and old slow cookers.

From a food-safety standpoint, this method and use of kitchen equipment are not recommended.

Grilling frozen chicken is also a no-no. The high temperature of the grill causes the outside of the meat to burn, and the inside remains uncooked.

You should also not try to sauté frozen chicken, as the hot oil can spit out and cause serious burns.

It’s entirely normal to boil frozen chicken, as long as you follow the safety precautions to prevent the build-up of harmful bacteria like salmonella.

To ensure that the meat is tender and evenly cooked, make sure to extend the cooking time by 50 percent. Finally, add spices and seasonings to make the chicken meat flavorful. Happy cooking!

How to Boil Frozen Chicken 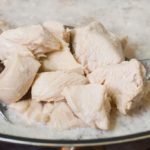 Are you curious about how to boil frozen chicken? Stick around as we share the answer in this article…

Keywords: How to Boil Frozen Chicken 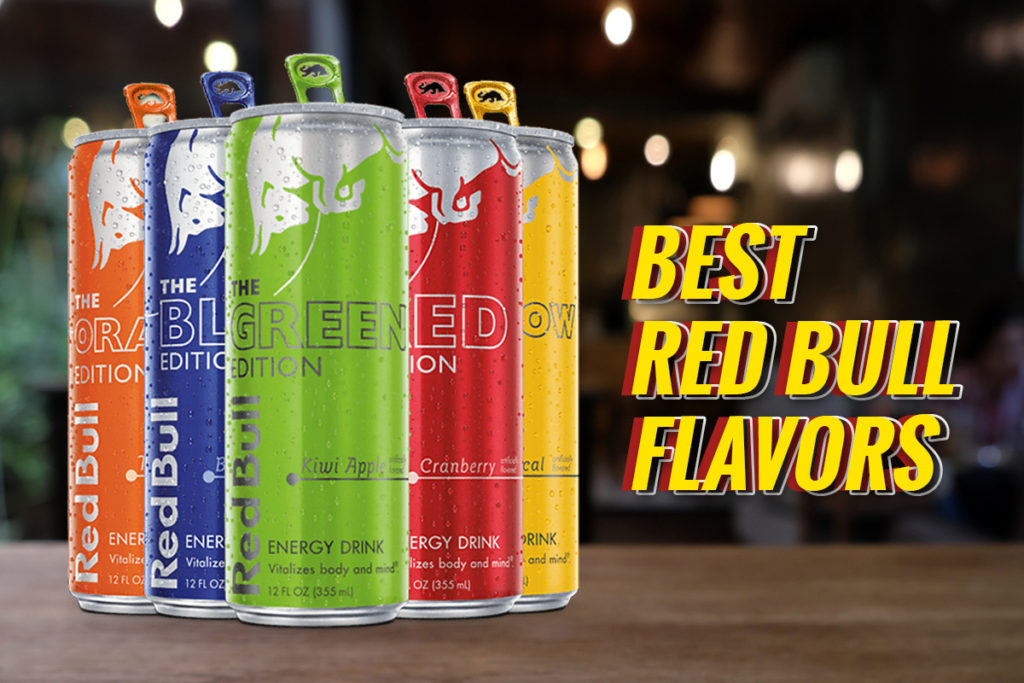 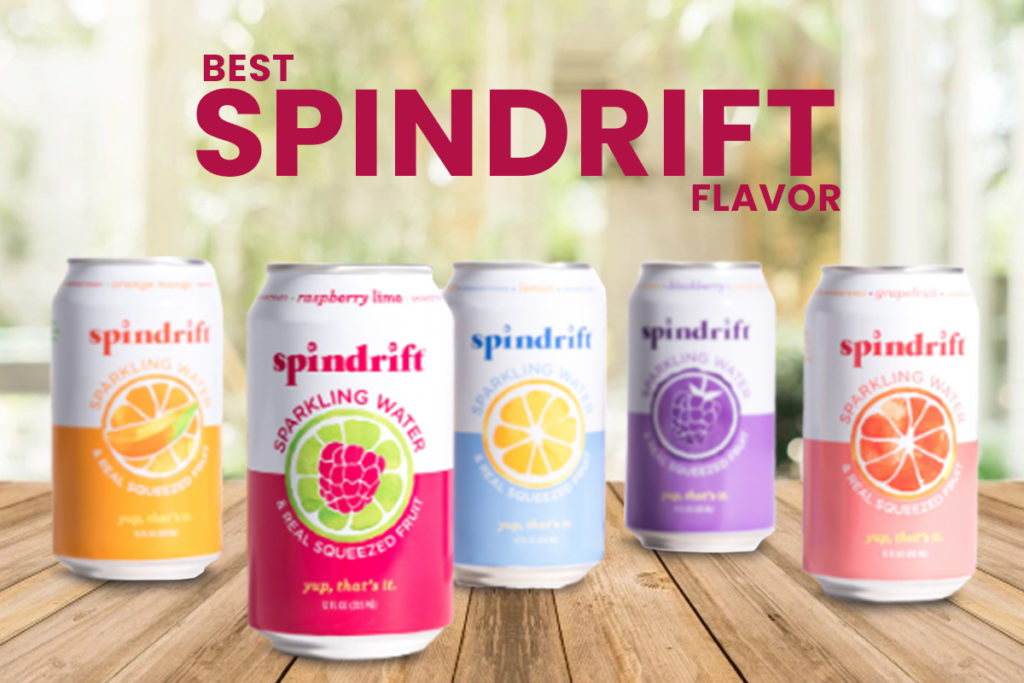 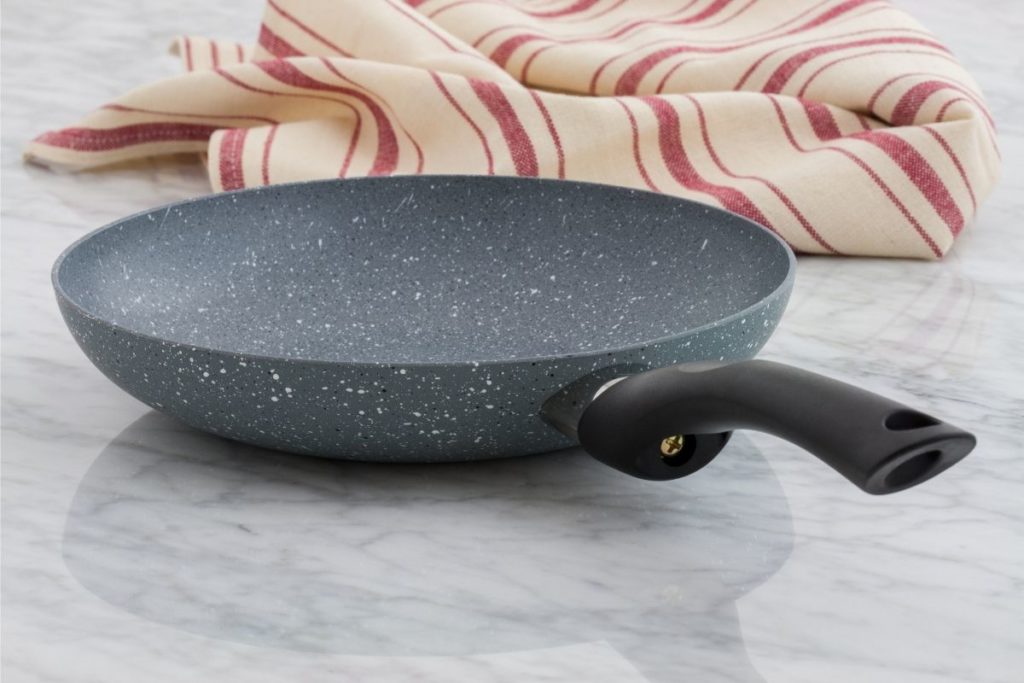 Can Nonstick Pans Be Recoated? 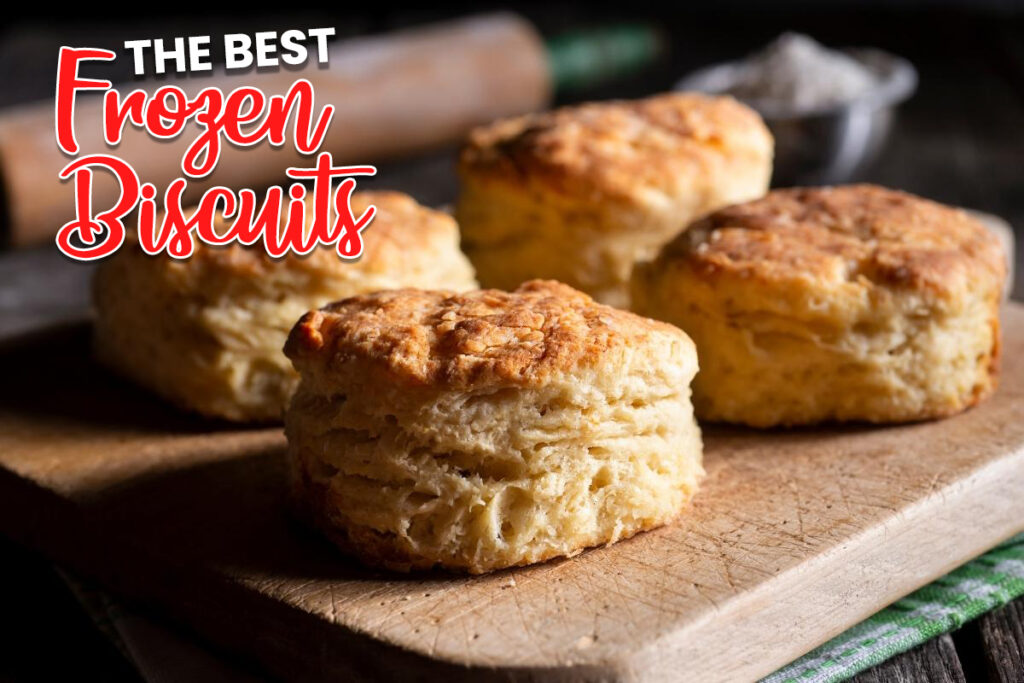