Popular Foods That Start With the Letter X 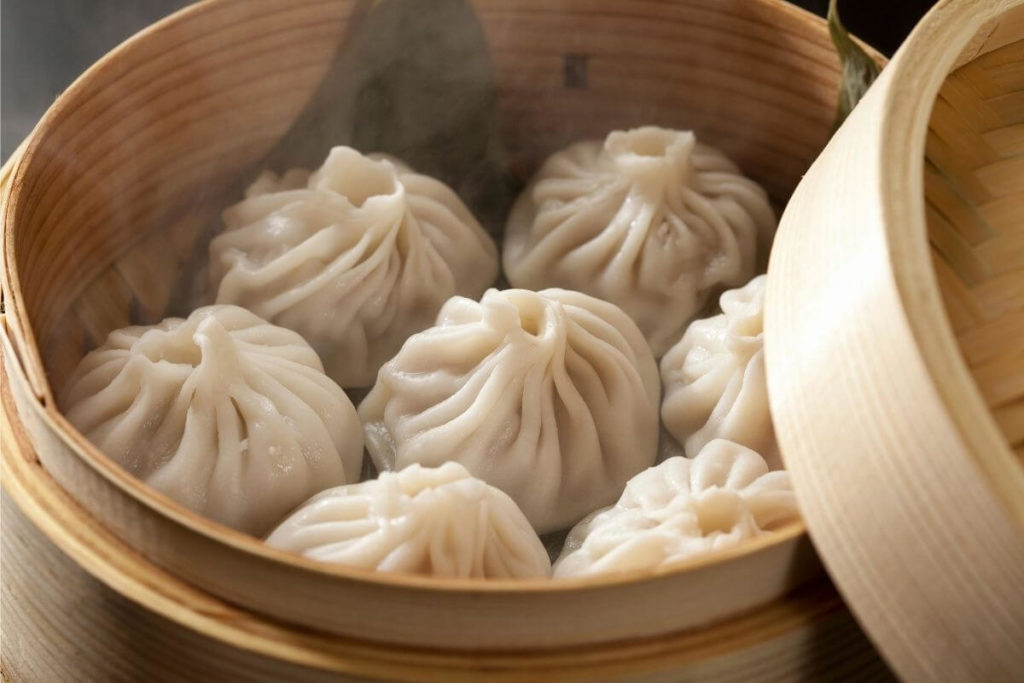 Some of the foods that start with X you’ll find on this list may be largely unfamiliar to you, but don’t let that keep you from enjoying them to the fullest.

Just looking at some of these may just give you a hankering.

Cooking or eating through the alphabet may be an especially fun challenge.

After all, you get to sample numerous dishes and ingredients from different parts of the globe.

This will allow you to deepen your appreciation of all the foods in existence.

While it does make for an exciting activity, some letters prove a little harder than the rest.

If you have reached the letter X on your gastronomic adventure, you might need some help in that department. 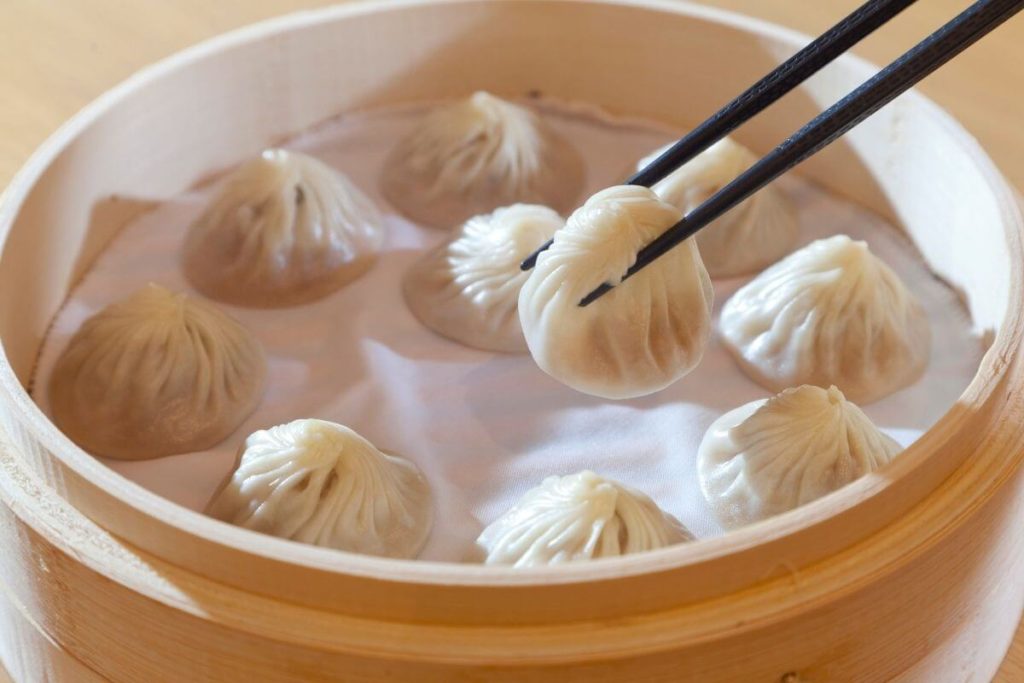 One of the most sought-after foods in the world is none other than xiao long bao.

Hailing from Shanghai, China, this steamed pork soup dumplings undoubtedly stands as one of the most heart-warming and comforting foods you’ll ever come across.

These soup dumplings typically have a rich pork filling complemented with a gelatinized meat broth that turns into a liquid during the steaming process.

Eating xiao long bao is an art in itself.

Since the dumpling skin is quite thin, it’s essential to carefully place a piece on a Chinese soup spoon filled with some dark soy and pieces of ginger.

Nibble a piece of the skin off and taste the broth before consuming the whole thing. Rinse and repeat. 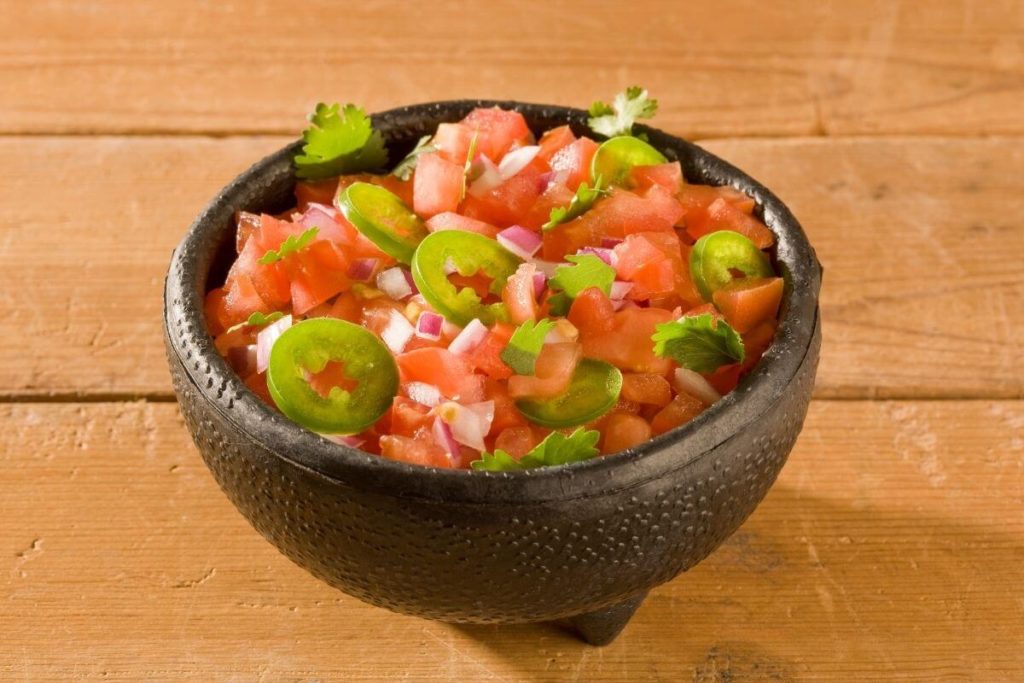 Xnipec is a type of salsa you may have come across.

A Yucatan salsa made with a mixture of fresh tomatoes, habañero peppers, onion, sour orange juice, and other herbs, this hot salsa will make you sweat like a dog’s nose.

In fact, this salsa literally translates to “dog’s nose” in Mayan.

Bright, fresh, and tangy, you serve it with chips as you would pico de gallo.

You can also serve it as a topping or garnish for tacos, tostadas, and even quesadillas if you choose.

It will also brighten up grilled dishes, so feel free to add it to chicken, pork, and even some fish. 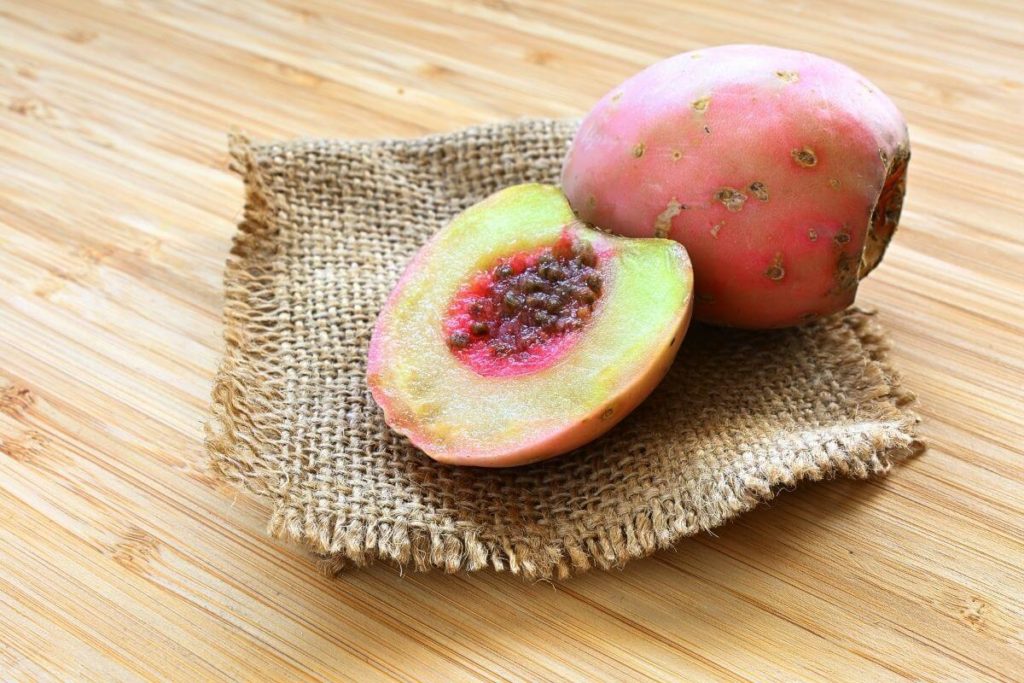 The xoconostle is a fruit that you may not have encountered before.

After all, it is a type of rare, prickly cactus fruit not usually seen in the United States.

From the Nopal cactus, this fruit has existed for thousands of years, showing up almost the same time as corn.

Xonocostle is usually used predominantly in central Mexico in a variety of ways, such as soups, stews, and moles.

You can also use it as a spread or jam, added on top of salads, and eaten raw.

It tastes similar to a pickled or sour watermelon rind. 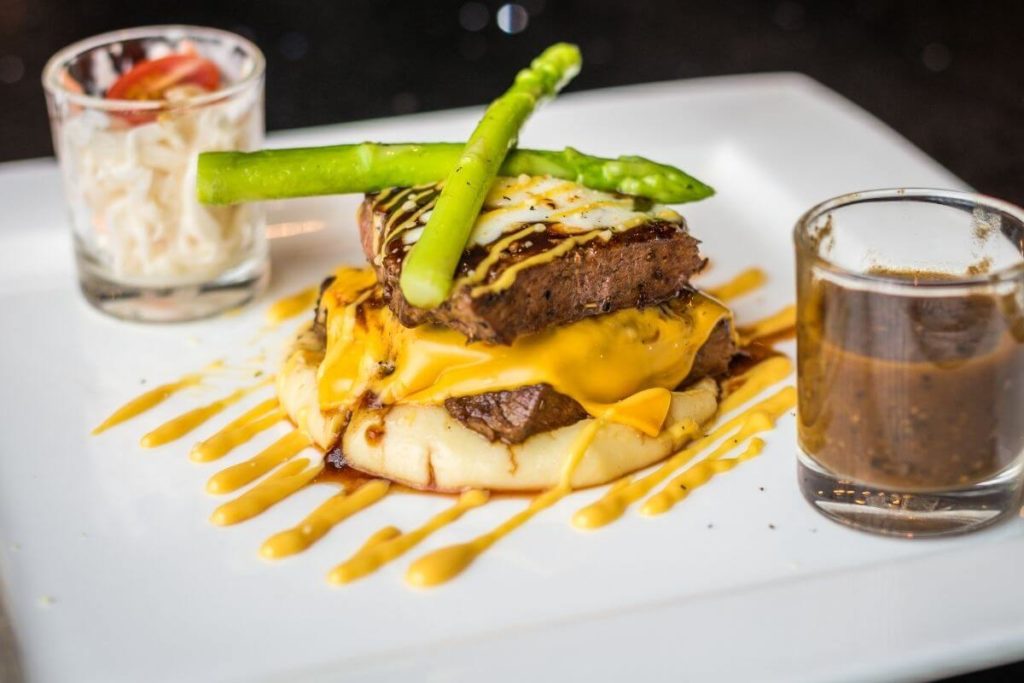 If you want something hearty yet simple at the end of a tiring work week, there’s nothing like steak, and a Xavier steak at that.

For those who don’t know, Xavier steak is simply grilled steak topped with asparagus and four slices of Swiss cheese.

This is finished with a healthy heaping of brown cheese.

The name of this steak dish seems quite peculiar.

However, some sources say it hailed from the annual alumni dinners held by schools. One school, in particular, fits this bill: Xavier High School on the Upper East Side of New York. 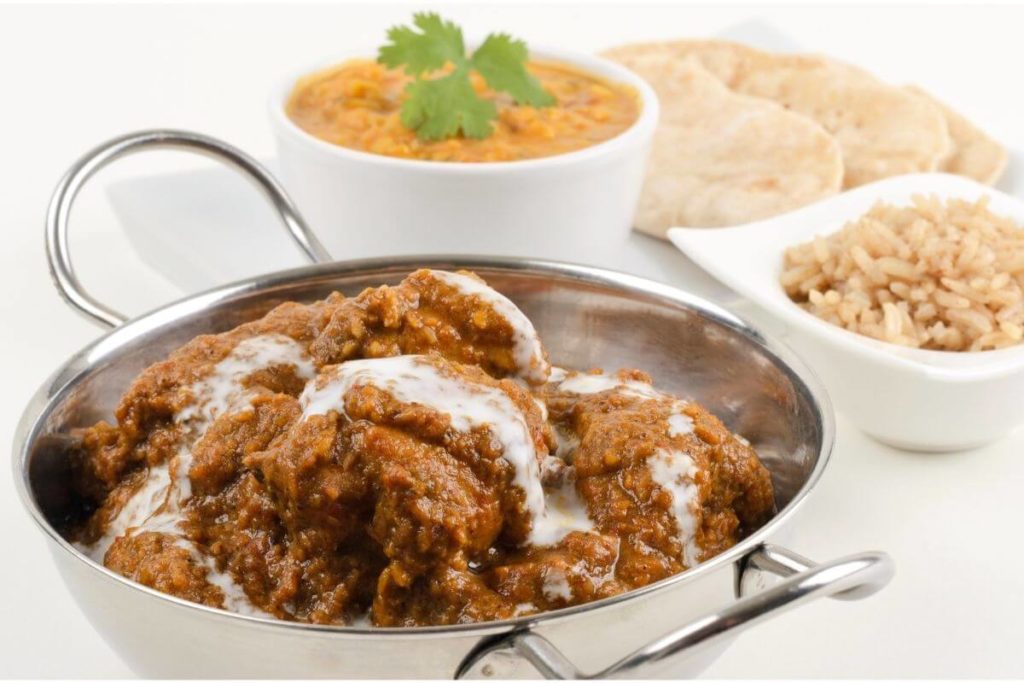 Xacuti is a classic chicken curry dish that originated from the Goa region in India.

This amazing dish infuses bursts of flavor and spices, making it a truly complex meal in every sense of the word.

Xacuti is made with a host of spices such as Kashmiri, maize flower, poppy seeds, red chili, turmeric, and more, but the bland can differ depending on the household. 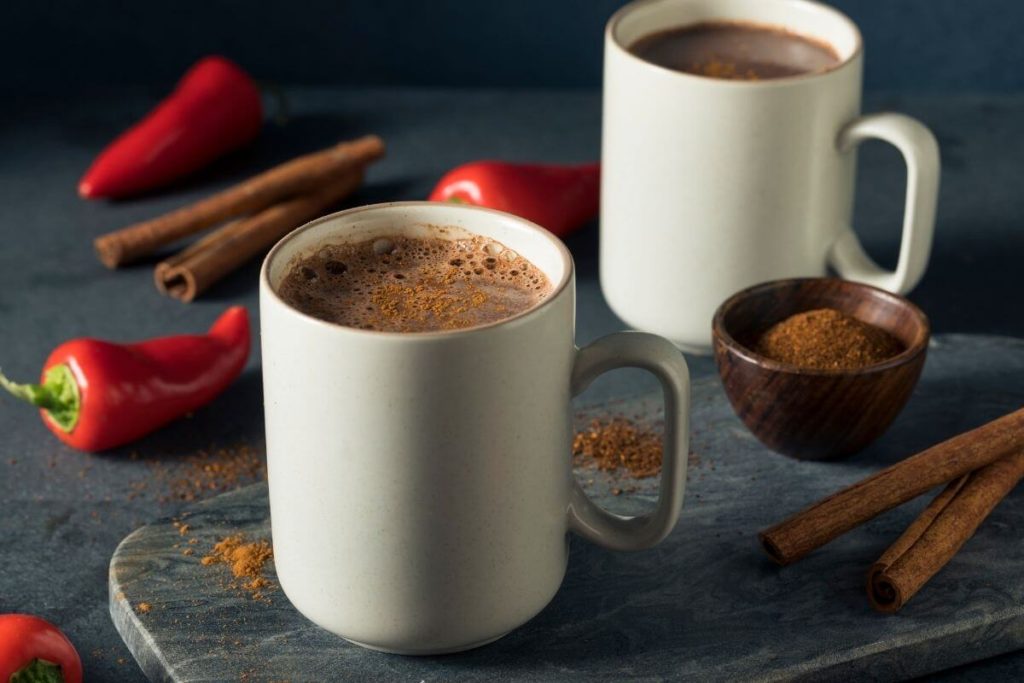 Last but certainly not least is this sweet chocolate drink.

It is called the Mayan food of the Gods and originated from Mesoamerica in the early 900s AD.

Both the Mayans and the Aztecs reportedly fashioned the hot chocolate drink that many of us know and love today.

Unlike the sweet drink we know, however, xocolatl tends to have bittersweet notes thanks to the cocoa pods used in making it.

The addition of chili peppers also adds depth and an element of heat.

During ancient times, it was considered bitter water because there was no sugar used in making it.

Xocolatl was also reserved for the elite, with chocolate used later on as a form of currency.

While foods that start with the letter X require relatively more research than others, they are definitely worth the time and effort.

As you can see, there are delectable dishes on this list that are truly enough to make your mouth water. 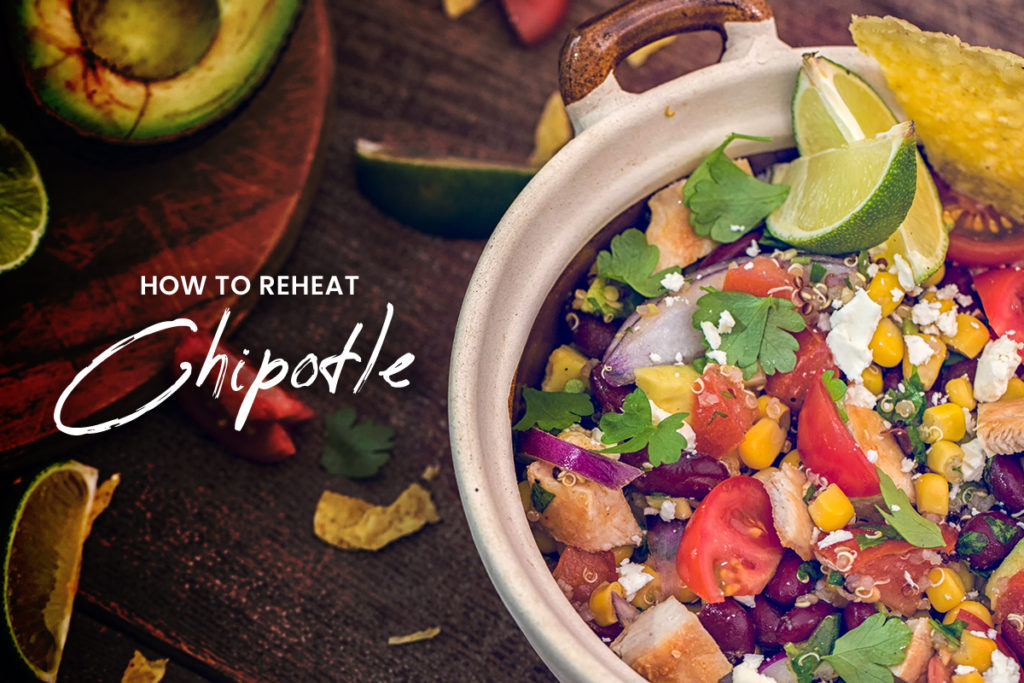 How to Reheat Chipotle Bowl and Burrito 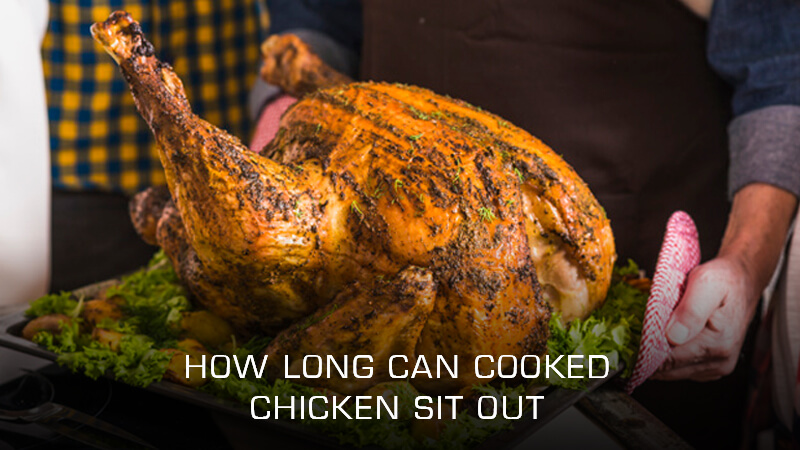 How Long Can Cooked Chicken Sit Out? 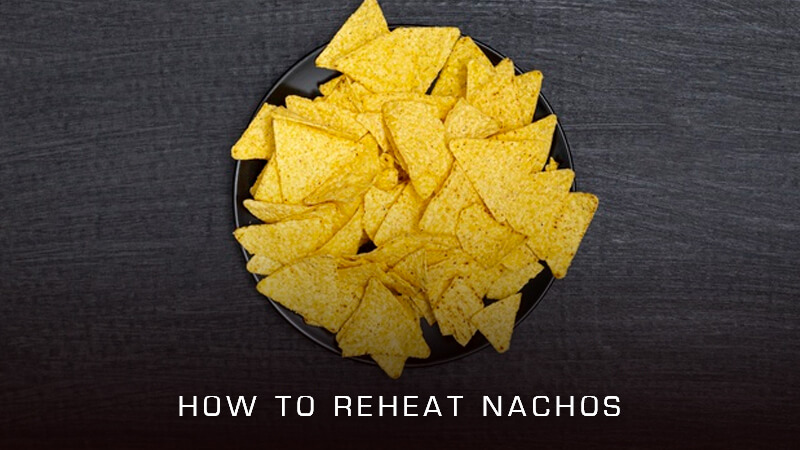 Learn How to Reheat Nachos Using These 4 Methods