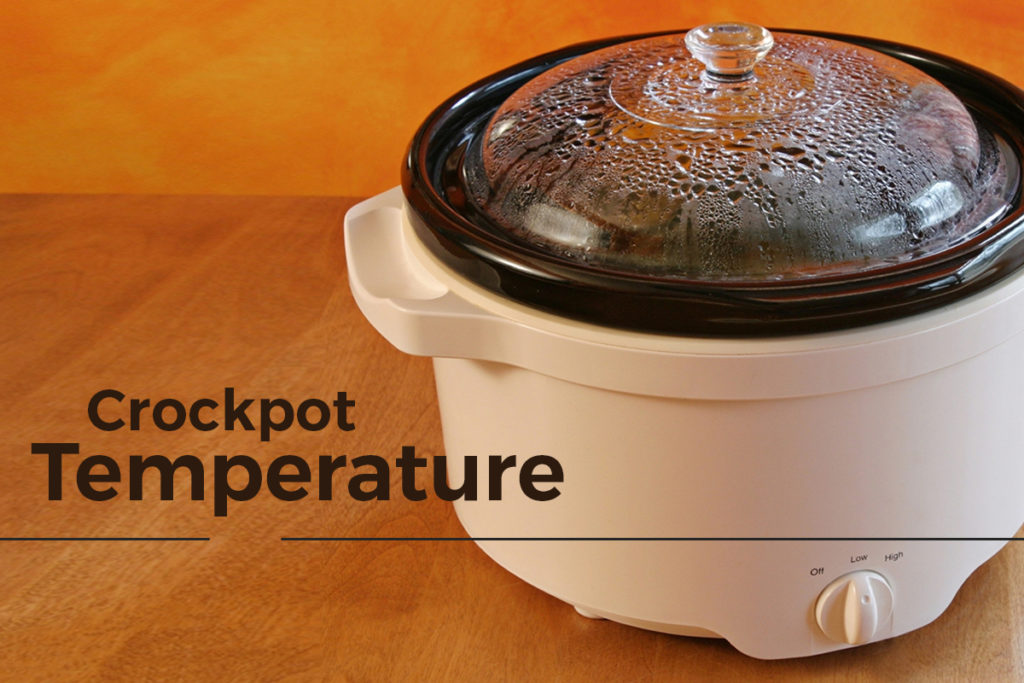 Crockpots make cooking a breeze, and their slow cooking method creates some amazing dishes. But to best use your crockpot, you should know more about its different temperature settings.

Let’s find out more about Crockpot temperatures and settings!

What Is a Crockpot? 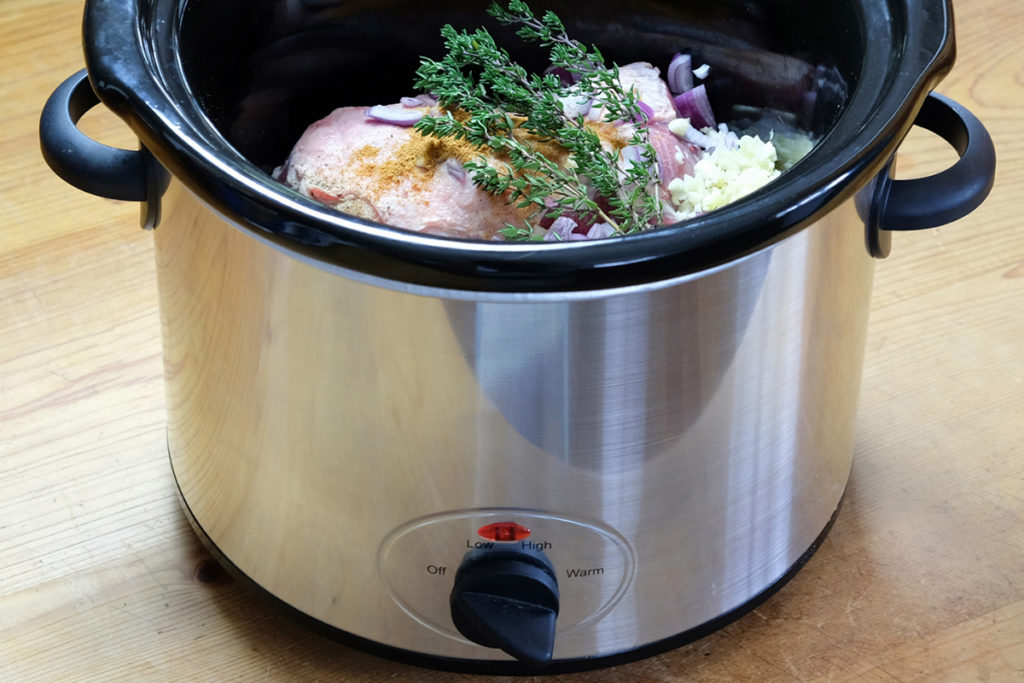 Crockpot is a slow cooker brand, however the terms “crockpot” and “slow cooker” are now interchangeable. As a result, you can view crockpots as a subset of the slower cooker category.

Crockpots can’t boil or fry food since they utilize too low of a temperature. The food in a crockpot slowly simmers for several hours to cook fully.

Cooking difficult meats and veggies is common in crockpots. Also, crockpots may be used to make soups, stews, and a variety of other foods, as well.

Crockpots are popular for a few reasons. One is that they need little effort on the part of the chef. While your recipe cooks in the crockpot, you can get other things done.

Meat cooked in a crockpot will be extremely tender. Even the most difficult portions of meat can come out perfectly cooked in a slow cooker.

They’re also quite simple to clean. There is only one pot to wash when using a crockpot. Because no food sticks to the pot in most circumstances, cleaning it is a cinch.

Using a crockpot encourages healthier eating as well. Because they cook at low temperatures, they keep the nutrients in the food.

When it comes to such appliances, the most often asked question is what the lowest temperature setting is on a crockpot.

200°F is the standard for most models.

The temperature at which your appliance cooks will vary depending on the type, but it will cook at or around this level.

When cooking for a long period, use the low setting. In addition to bringing out the nuanced aromas of your foods, it also gives them a buttery-soft smoothness.

If you choose “high heat,” your crockpot will probably cook your food at 300°F.

In order to speed up the cooking process, use this option. However, remember that some dishes will not come out as tender if you increase the temperature above what the recipe calls for.

There’s a reason this method is called “slow cooking.” 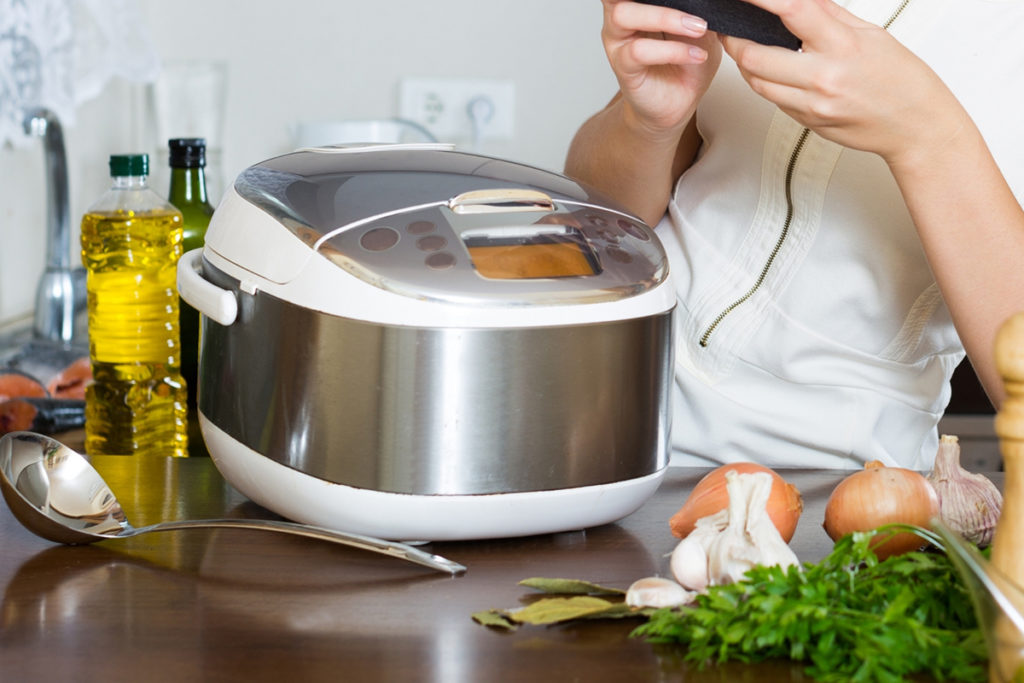 Slow cooking is best done at a temperature between 170°F and 280°F. So, the crockpot’s two slow-cooking modes are ideal.

Depending on what you’re creating, how much time it will take, and what temperature range the crockpot has, you can choose between two settings: low and high.

Crockpot settings differ principally in the amount of time it takes to bring the liquid to a gentle boil.

Long cooking times are beneficial for some meals, such as those with tough meat pieces. The meat becomes softer the longer you cook it.

Having a long cooking time also brings out and develops the flavors in the meal to their full potential.

If the recipe instructs you to cook the meal on low, follow the directions with no alterations if you want the dish to be flavorful and the meat to be really soft.

There are a few general guidelines that apply to all slow cookers, regardless of brand.

To begin, defrost the meat completely before cooking with it unless the recipe you’ve selected specifies frozen meat.

If you cook frozen meat in the crockpot, you’ll get extra liquid that you may not want.

It’s also a good idea to avoid using the warm setting until the meal is completely cooked.

We hope that the information provided above can help you understand crockpot temperatures better. Happy cooking! 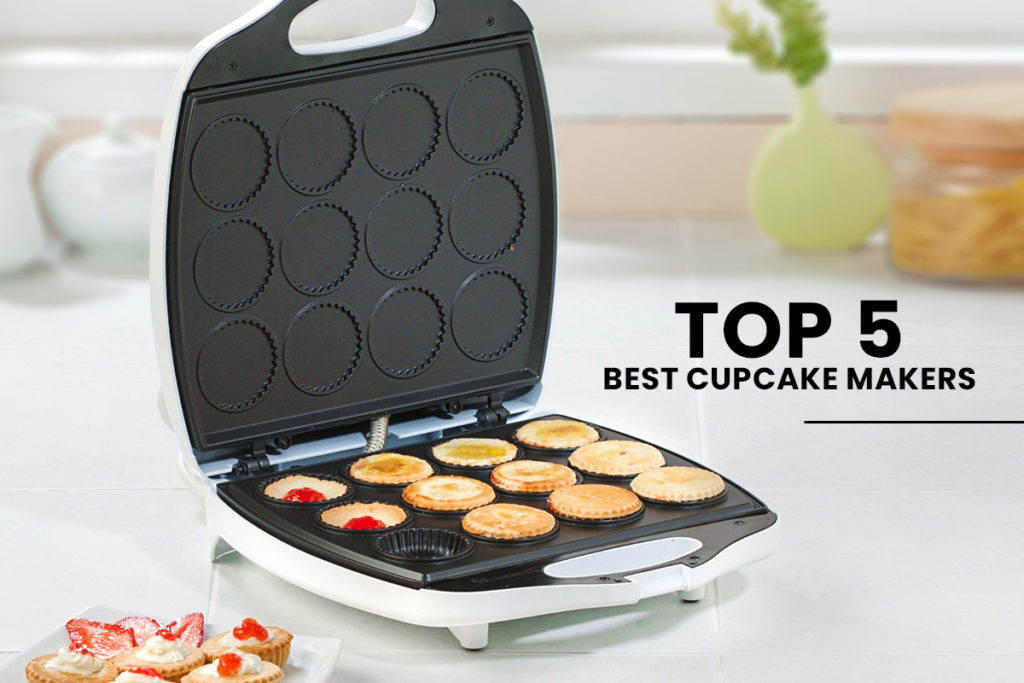 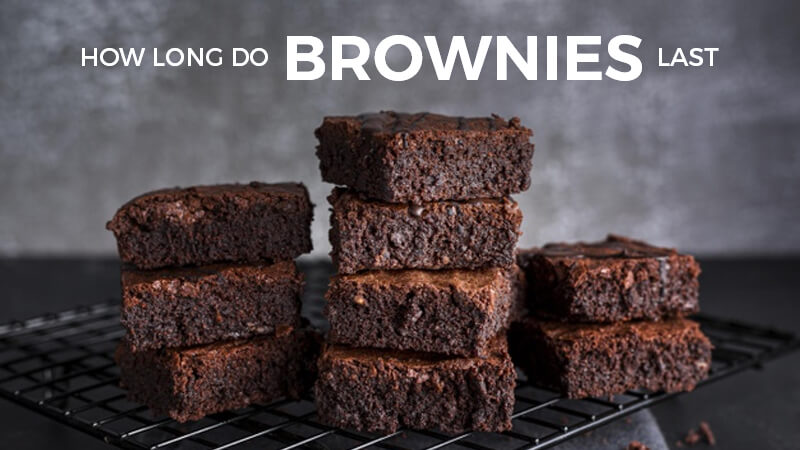 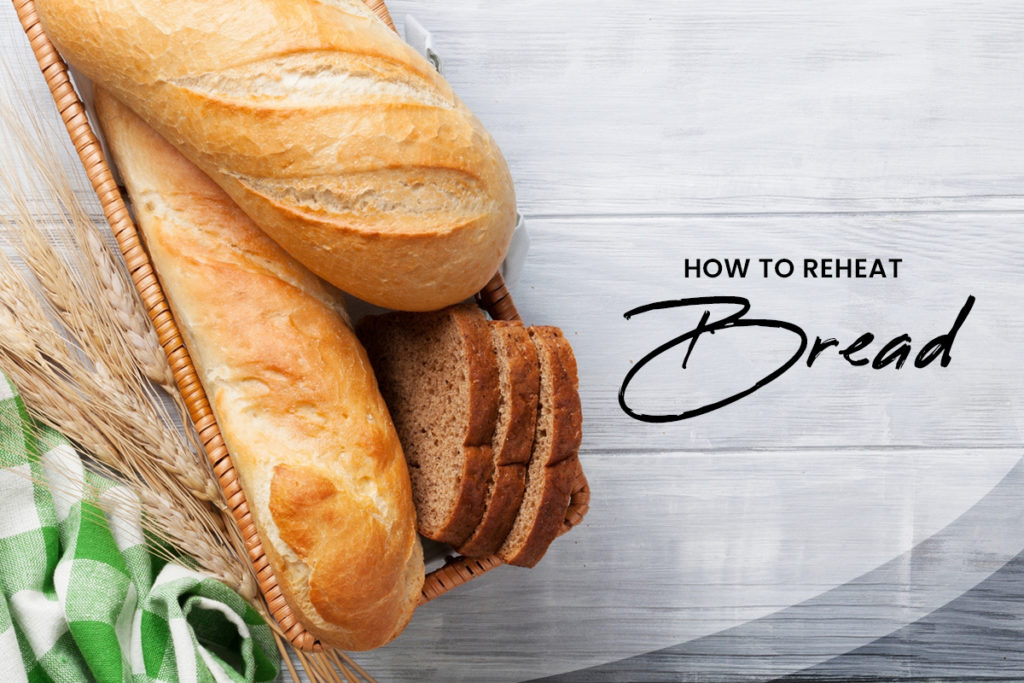 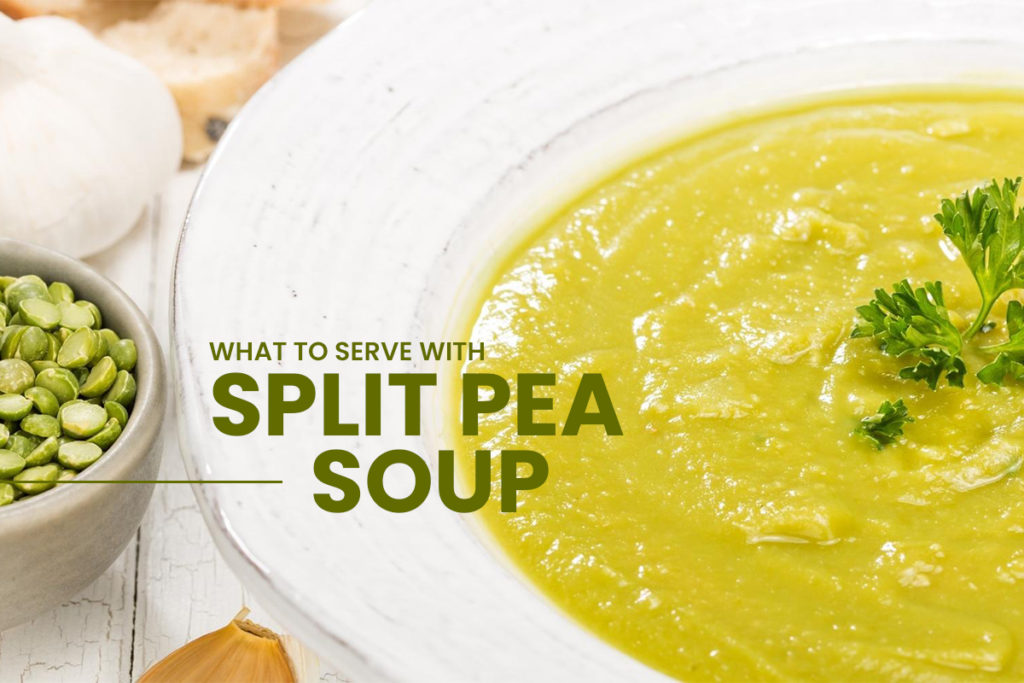 What to Serve with Split Pea Soup: 5 Best Side Dishes