Does Chamomile Tea Have Caffeine? 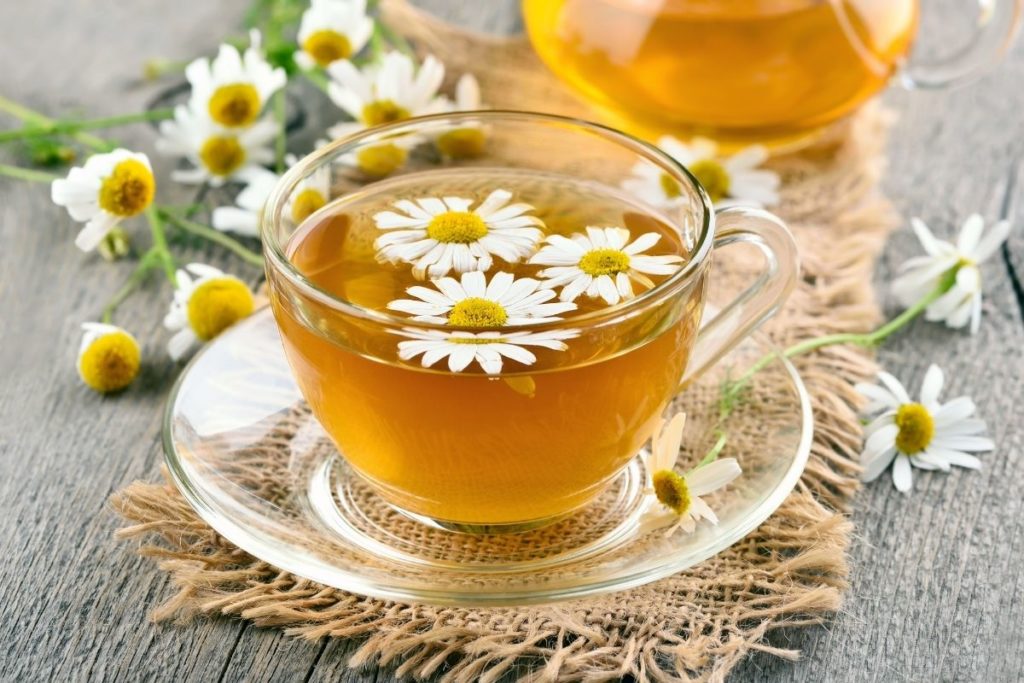 One of the most commonly asked questions regarding chamomile tea is if it contains caffeine. In this article, we’ll explore the benefits, side effects, and substitutes for chamomile tea.

Having a cup of chamomile tea at night can help you relax after a long day at work. This tea has a naturally sweet taste and mesmerizing floral notes.

Chamomile tea has many health benefits. Not only can it help you sleep better, but it can also help lower your blood sugar and relieve stomach pains.

What Is Chamomile Tea? 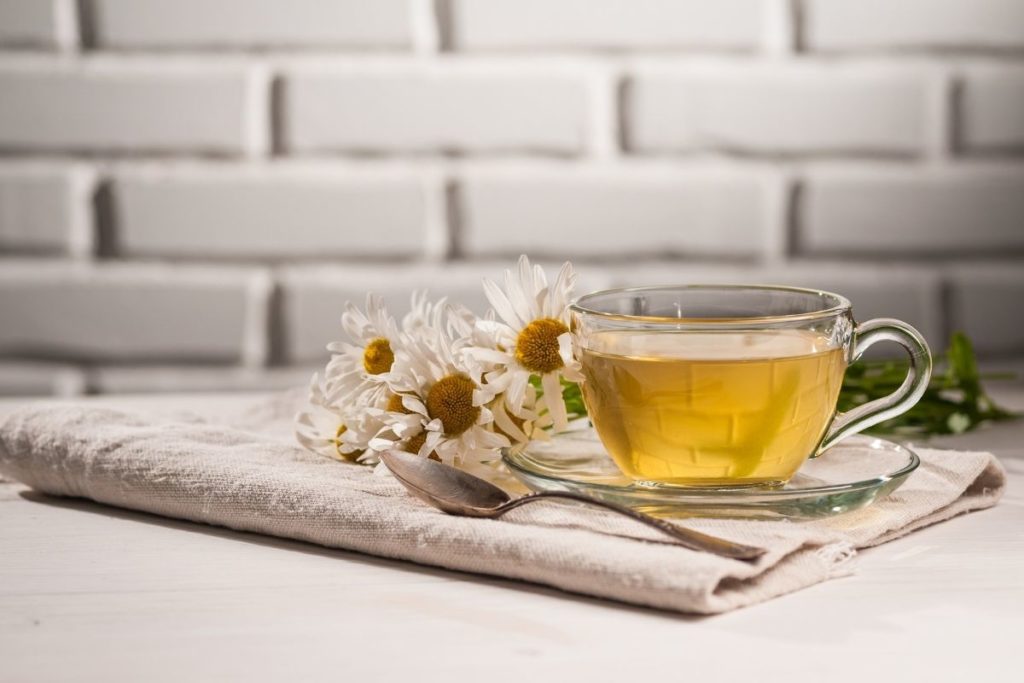 The moderately sweet and delicate flavor of chamomile tea makes it a popular blend. It can be savored cold on a sunny day or hot thanks to its versatility.

The daisy-like blossoms of the Asteraceae plant family are the source of the herb, chamomile.

For generations, the properties of chamomile are used to cure a variety of ailments.

Chamomile’s aroma and flavors are perfect for cocktails. Its floral flavors complement gin in honey and lemon martinis.

You may also make a nice chamomile hot toddy with brandy or whiskey for a cozy winter drink.

Does Chamomile Tea Have Caffeine? 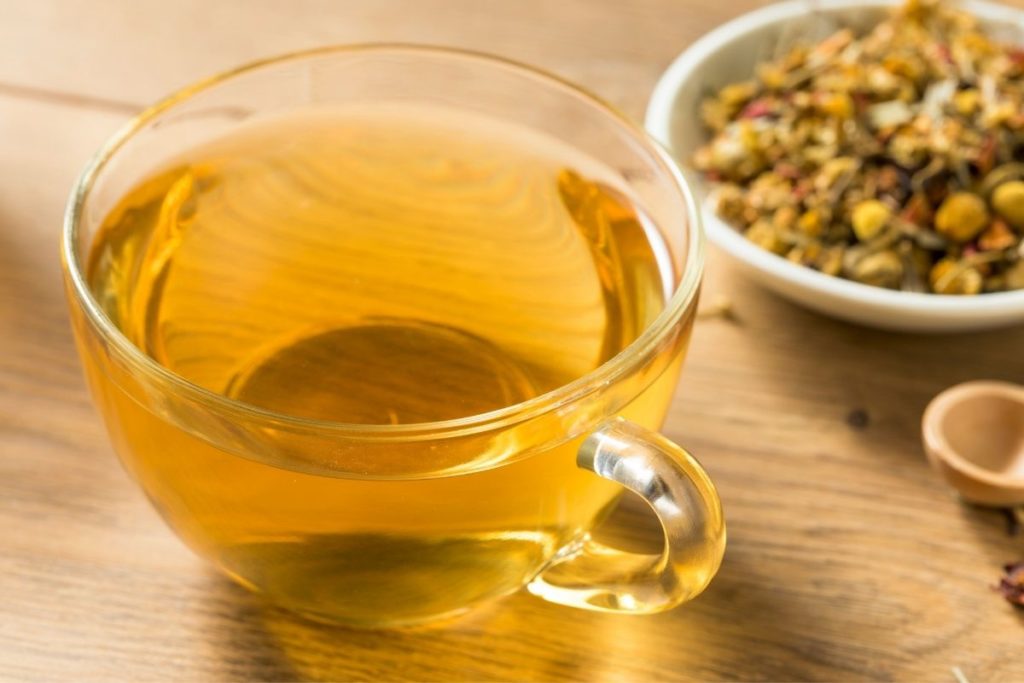 It is mostly present in black, white, green, and oolong teas.

Chamomile may easily be mistaken for a daisy in a garden. For this reason, along with other ornamental plants like zinnias and chrysanthemums, the chamomile flower and the daisy belong to the same Asteraceae family.

Additionally, chamomile is a herbal combination, or tisane, that doesn’t include caffeine.

Keep in mind that herbal teas, like chamomile, ginger, and peppermint, aren’t stimulants.

It’s important to note that not all herbal teas are caffeine-free. Yerba Mate is one of the few exceptions. 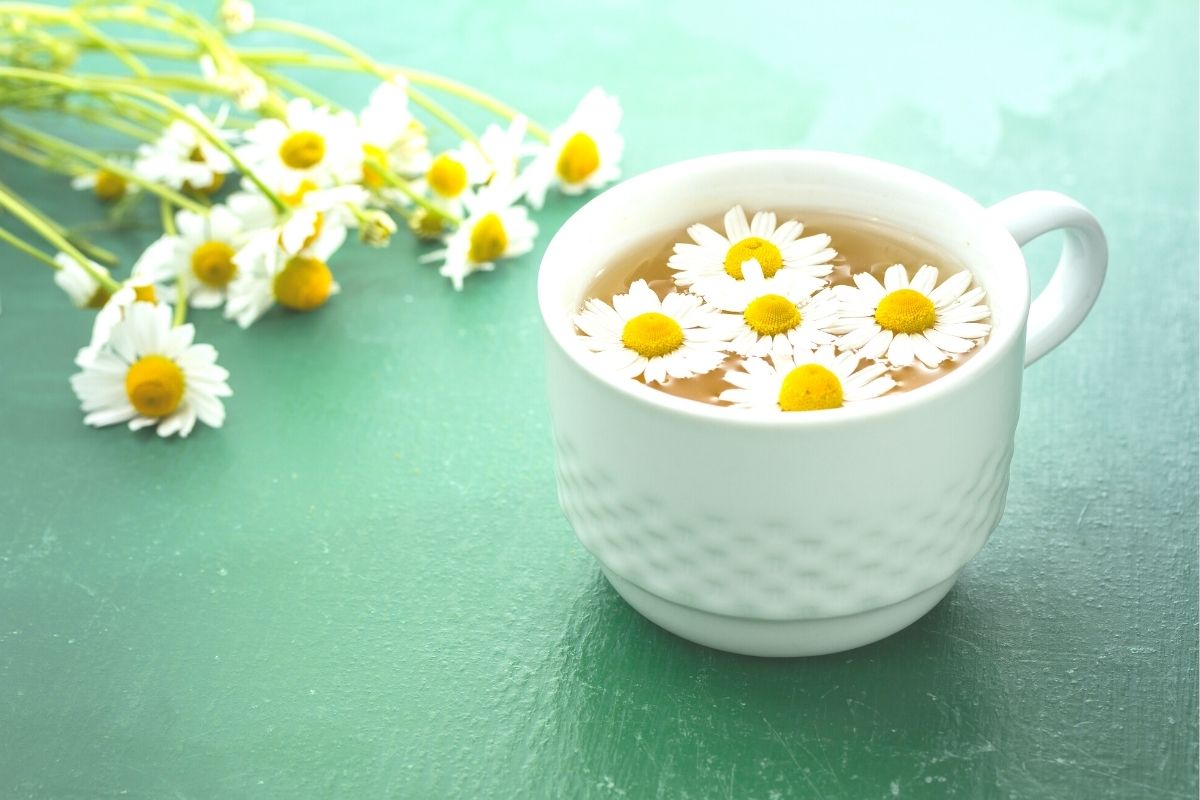 Tea made from chamomile flowers has a naturally calming effect on the body. It tastes earthy and sweet like honey.

Rich, sweet, and hints of apple notes. Teas produced from plants normally have a delicate, herbal flavor, but this one doesn’t.

Per every eight-ounce cup of chamomile tea, there are two calories, 21mg of potassium, a negligible quantity of vitamin A and a trace amount of calcium, iron, magnesium, and beta-carotene.

Studies have shown that caffeine-free chamomile tea has anti-inflammatory properties. Many disorders and diseases can benefit greatly from decreased inflammation.

If you want to reduce your blood pressure, try drinking chamomile tea. Although chamomile does not appear to lower blood pressure directly, it has been shown to reduce anxiety and stress, both of which are linked to hypertension.

As aromatherapy or supplement, there is evidence that chamomile can lower the intensity of anxiety and stress.

Does Chamomile Tea have Side Effects? 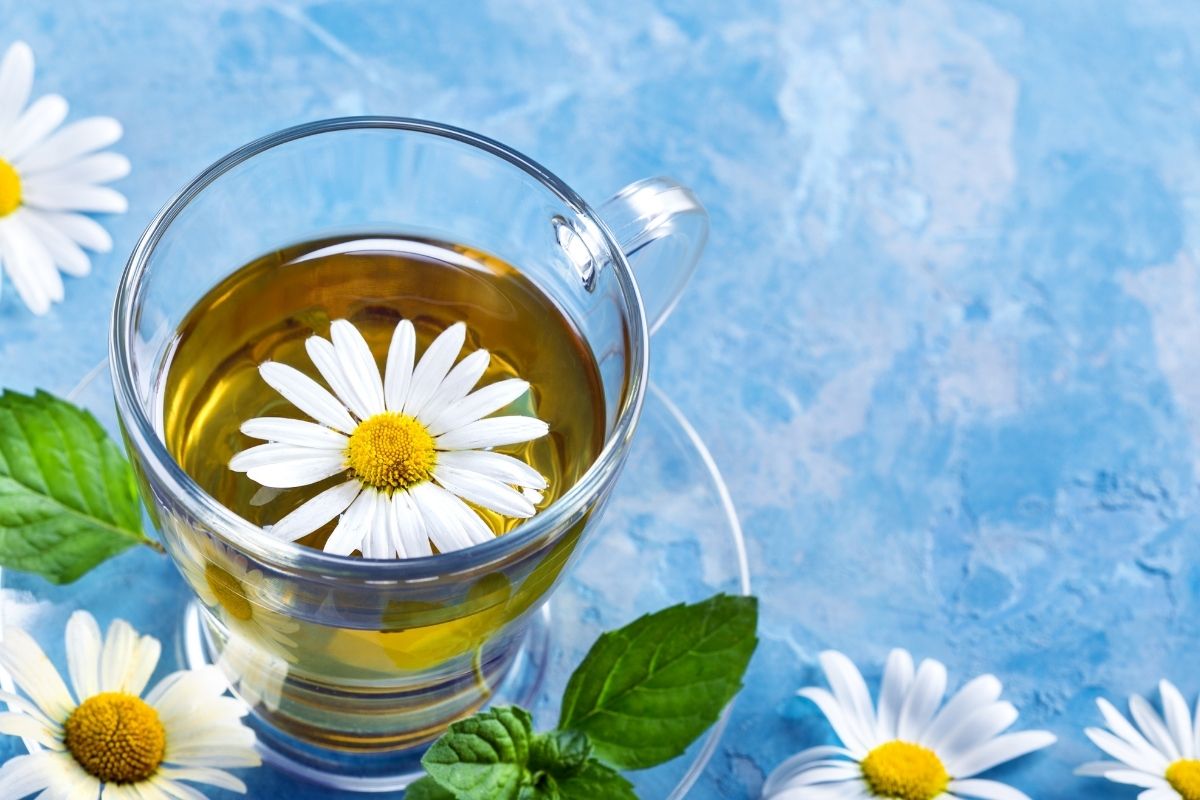 Chamomile tea is typically safe and has negligible side effects. However, some may have chamomile allergies.

Most often in people who are sensitive to plants within the daisy family, such as ragweed and chrysanthemums.

Preferably under a physician’s supervision. There have been no reports of life-threatening side effects or toxicity from consuming chamomile tea. 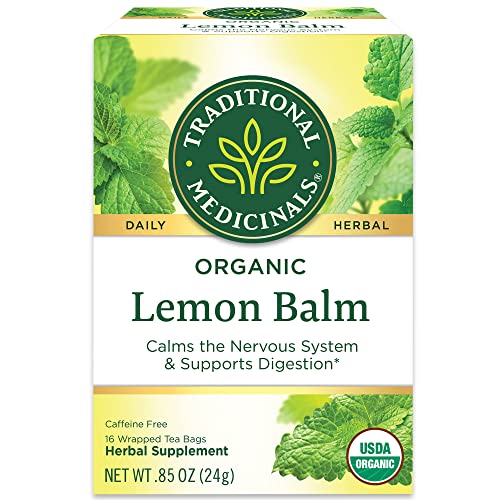 If you’re allergic to chamomile tea, then you might want to try an alternative like lemon balm. Lemon balm came from the mint family.

It has a mild flavor, with lemony and minty notes. Lemon balm also makes for an excellent cocktail component.

Chamomile tea has antioxidant properties that lower the risk of cancer and heart disease and is considered safe to consume. Except, for those people who are allergic to it.

For many, the benefits of chamomile outweigh the possibility of an allergic reaction.

This is a great tea to help you wind down after a long day, or a great herbal to enjoy, either hot or cold. 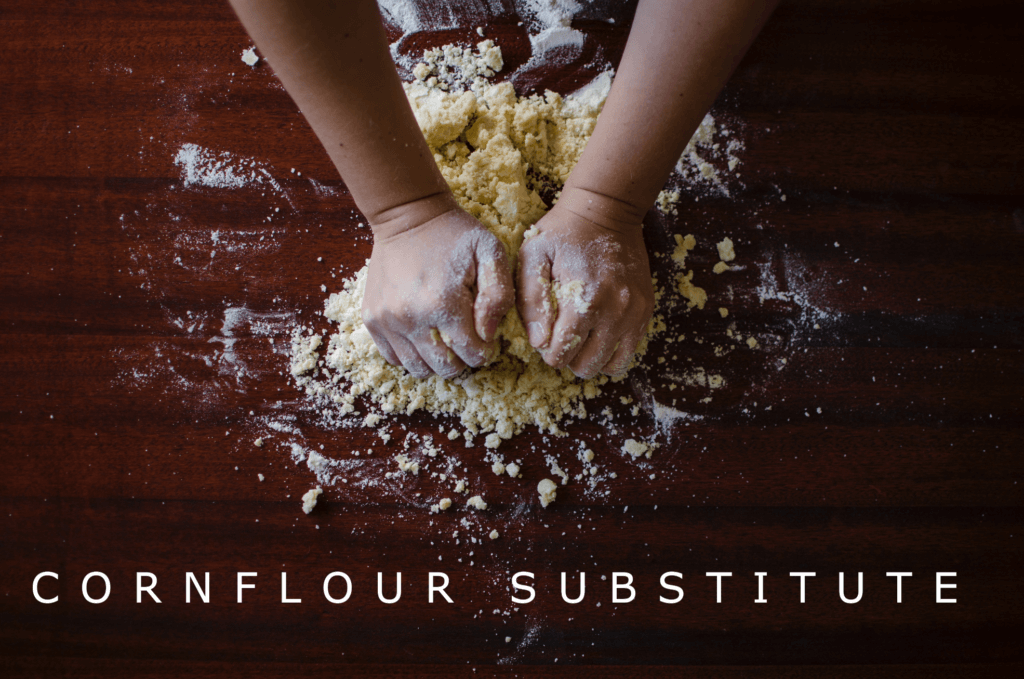 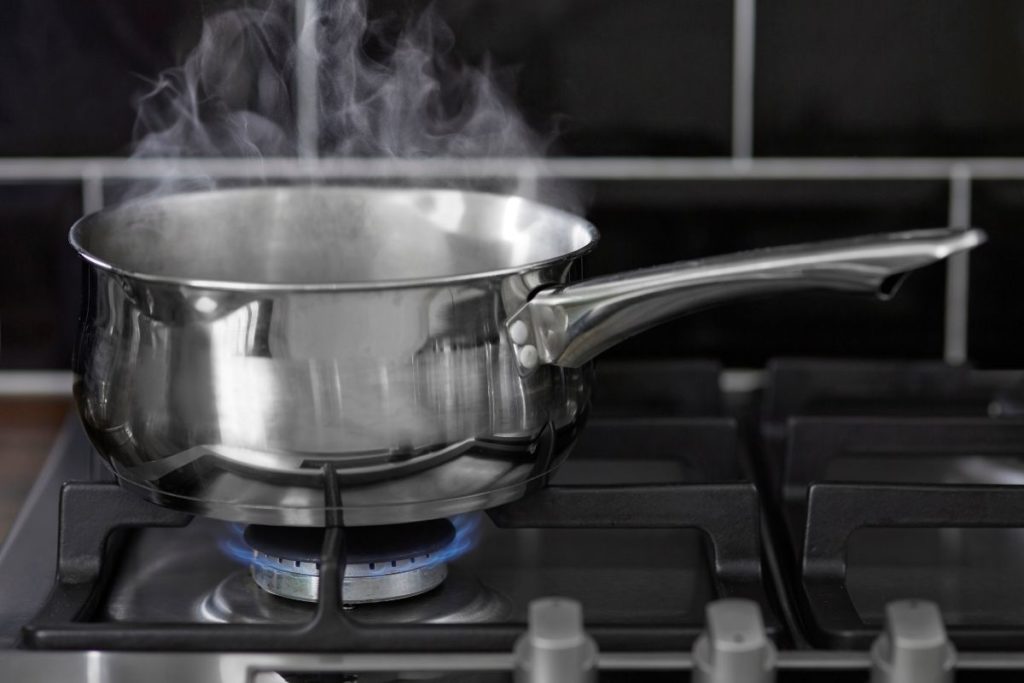 What Is a Saucepan and What is It Used For? 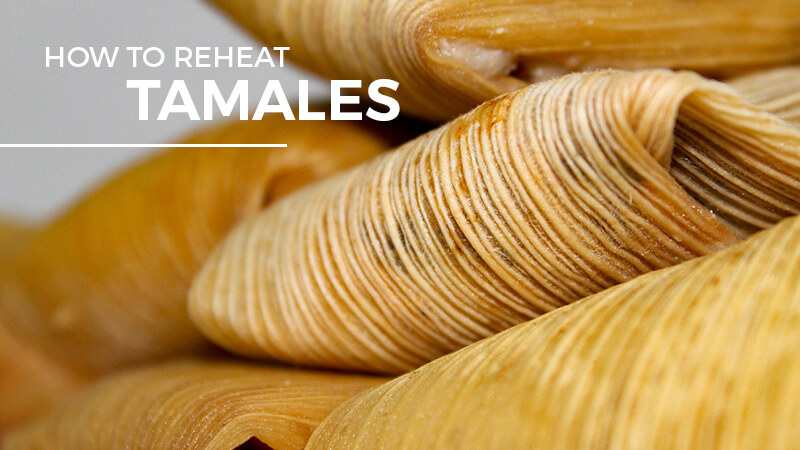 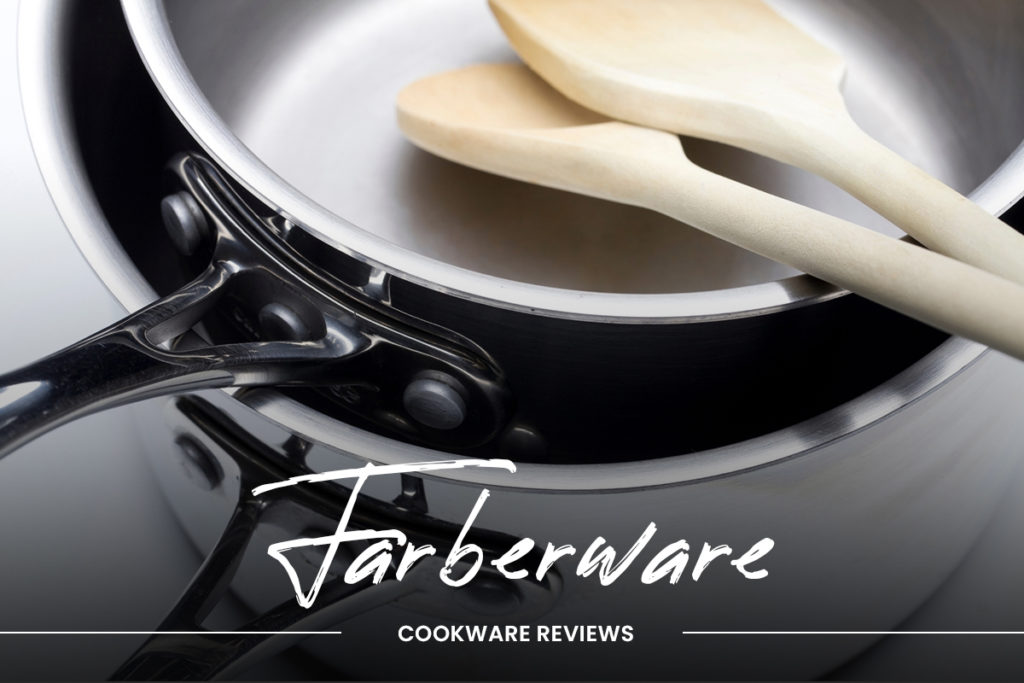