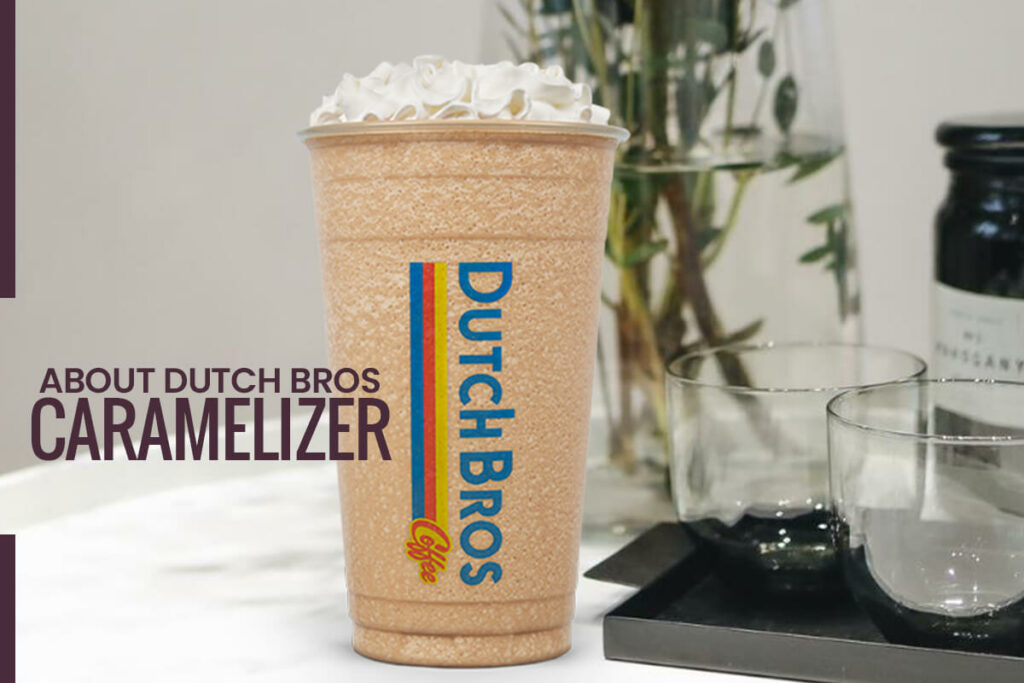 Are you curious about the Dutch Bros Caramelizer coffee? Stick around as we share information about this popular drink.

Many people love having caramel-flavored desserts, whether it’s ice cream, cake, candy, or even coffee. With various textures, colors, and flavors, caramel is a versatile sweetener used in various ways.

Having all of this in mind, Dutch Bros Coffee Company incorporated caramel into many of its beverages.

Here, we’ll discuss the popular Dutch Bros Caramelizer that caught the attention of many people because it’s all about seizing the moment and satisfying everyone’s sweet tooth.

Read on for more details.

What is a Dutch Bros Caramelizer? 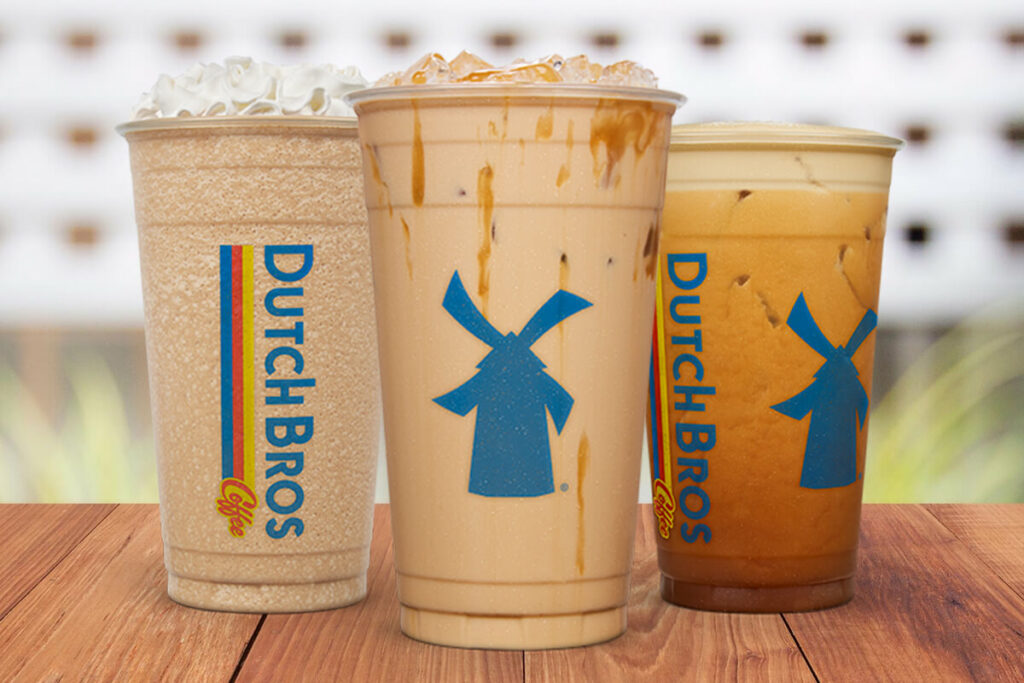 Dutch Bros Caramelizer is a combination of chocolate milk and caramel syrup. The idea of this flavor may be familiar to many since caramel is a go-to flavor for those with a sweet tooth.

But, a caramel-flavored beverage made with a different signature base is something new.

The Caramelizer flavor is available in different Dutch Bros drink categories. You can see it in their Dutch Classics, Nitro Infused Cold Brew, Cold Brew, and Dutch Freeze menus.

In their original drink menu, Caramelizer was sub-labeled as “caramel mocha.”

According to their site, this Classics flavor is a next-level caramel mocha drink filled with bold espresso, chocolate milk, caramel syrup, and whipped cream.

You can get this Classic flavor iced, hot, or blended.

On the other hand, Dutch Bros also has the Caramelizer flavor in their Freeze menu.

Sub-labeled as “blended caramel mocha,” this flavor holds the same combination as their Classics flavor.

However, the only difference is in this menu category, Dutch Bros uses their signature blended coffee rather than the bold espresso.

Nevertheless, you can still differentiate the taste of the Caramelizer from their other caramel-flavored drinks like the Golden Eagle.

Caramelizer, despite being very sweet, has a smooth and well-balanced mocha-caramel taste. What’s more exciting is that you can customize your Caramelizer depending on your preferences.

How to Customize Dutch Bros Caramelizer 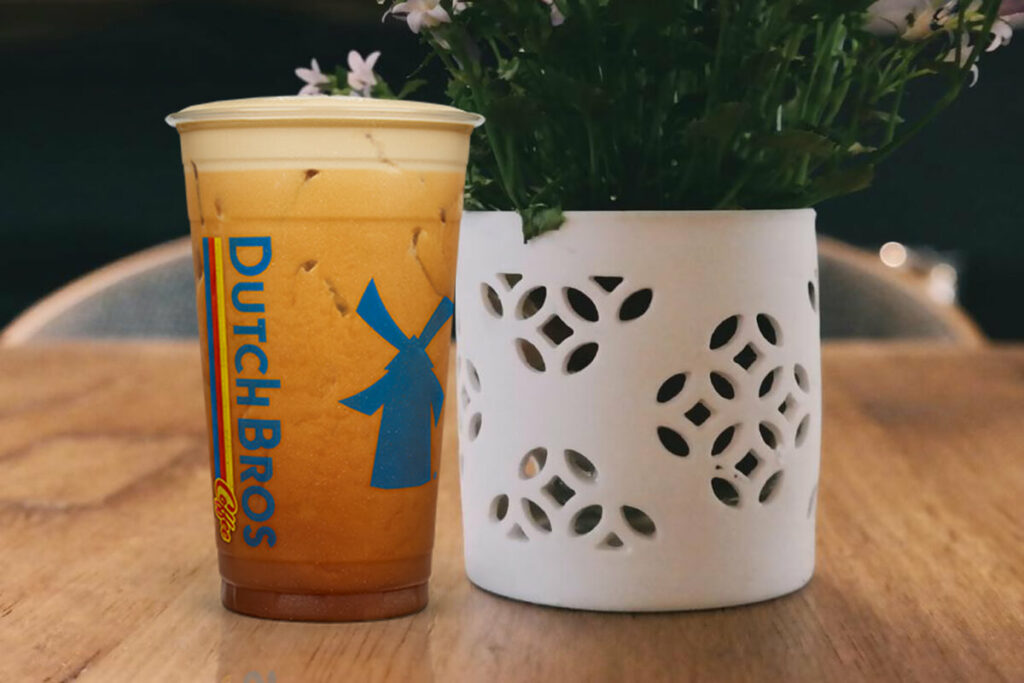 With Dutch Bros, you’ll always have options. You can customize your Caramelizer with a plethora of ingredients and add-ons.

For starters, you select the type of milk you’d like. They have oat milk, soy milk, almond milk, or whatever else you wish.

Since each barista adds the chocolate with such a unique touch, many customers discovered that this alters the flavor of their chocolate beverages more than other drinks.

So, to go along with your chocolate milk, try to get something chocolate-based.

In addition, you can add or remove syrups, or request sugar-free options. Adding toppings is a pleasure because you may choose from a variety of options including soft top, whip, drizzles, and more.

It’s important to include that in your nutrition facts if that’s something you’re concerned about.

When it comes to health, you should always consider reading the nutritional facts of anything you consume.

Dutch Bros believes that transparency is the key to keeping customers’ trust. They undoubtedly apply this value to the nutritional facts of every drink they sell.

Let’s talk about the Classics Caramelizer, iced in small, medium, and large sizes.

When you grab a small cup of Classics Caramelizer, you should expect to consume 330 calories, 11g of total fat, 45mg of cholesterol, 210mg of sodium, 51g of total carbs, 43g of sugar, and 6g of protein.

Dutch Bros provides these details so you’re aware of what you get in each size cup. This is especially helpful with tracking your intake if you are on a strict diet.

So, before ordering at the nearest Dutch Bros branch, be sure to know what’s included in your preferred cup size.

The Dutch Bros coffee company is one-of-a-kind when it comes to their eagerness for customer satisfaction, as they always serve exceptional coffee that suits all preferences.

The Caramelizer flavor is evidence that this coffee chain keeps its customers in mind when developing the recipe, ingredients, and taste of its flavors. We hope the information above taught you more about this delicious flavor. 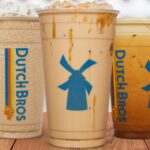 The homemade version of the Dutch Bros Caramelizer recipe for the ultimate caramel mocha is taken to the next level with a base of chocolate milk rather than the typical squirt of chocolate syrup.

Check out our copycat recipe below to recreate this delicious drink!

Our quick and easy technique can be used to create an iced caramelizer or your standard hot caramelizer, for an iced simply reduce the amount of chocolate milk by half and top with a handful of iced cubes.

If you don’t have chocolate milk at home then make your own by mixing two tablespoons of chocolate syrup with one cup of milk then whisking together.

Learn how to make the Dutch Bros Caramelizer by following these steps: 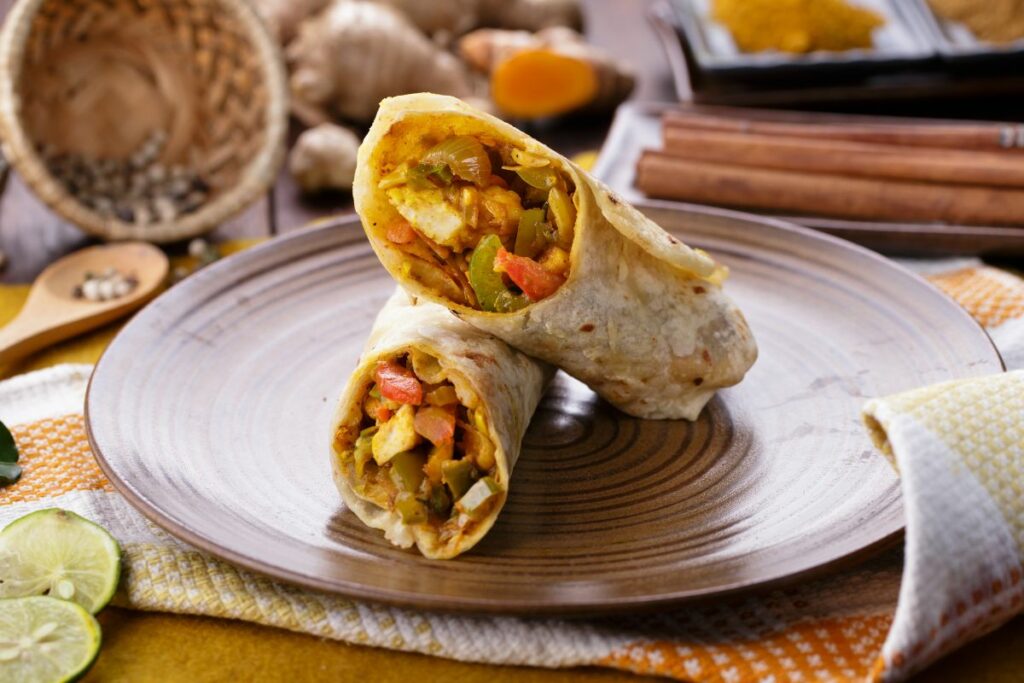 8 Best Side Dishes for Chicken Wraps 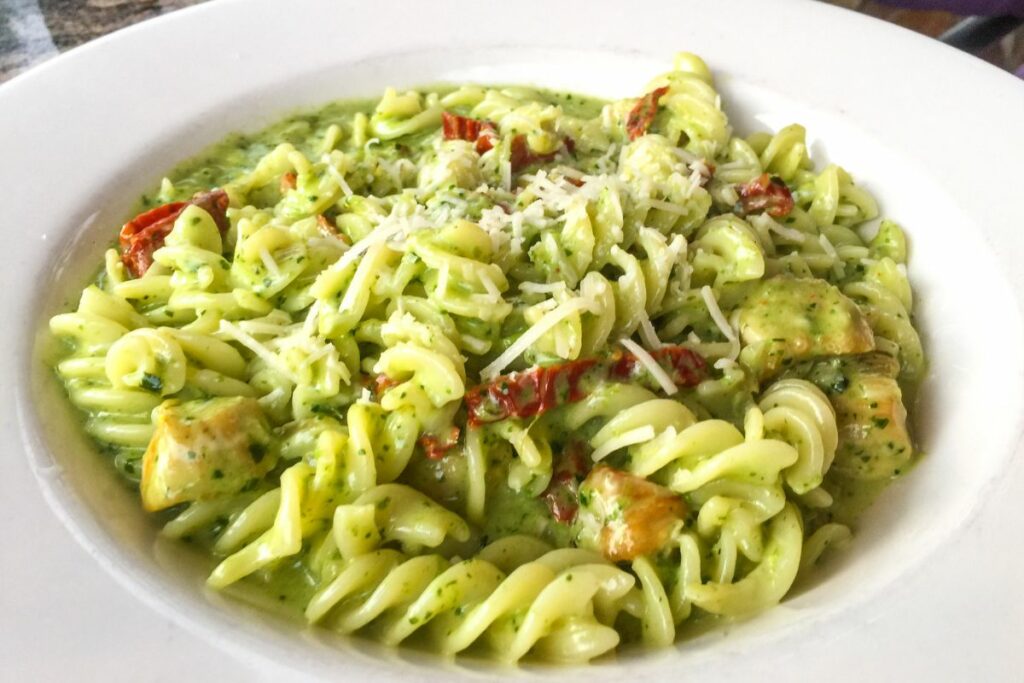 8 Best Side Dishes for Pesto Pasta 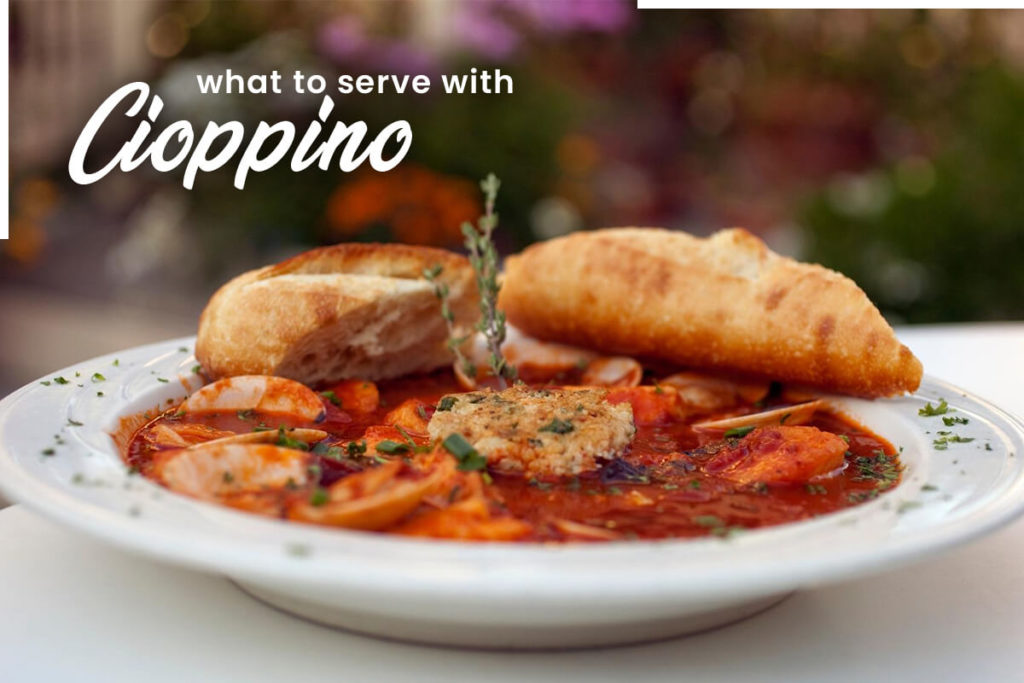 What to Serve With Cioppino: 5 Best Side Dishes 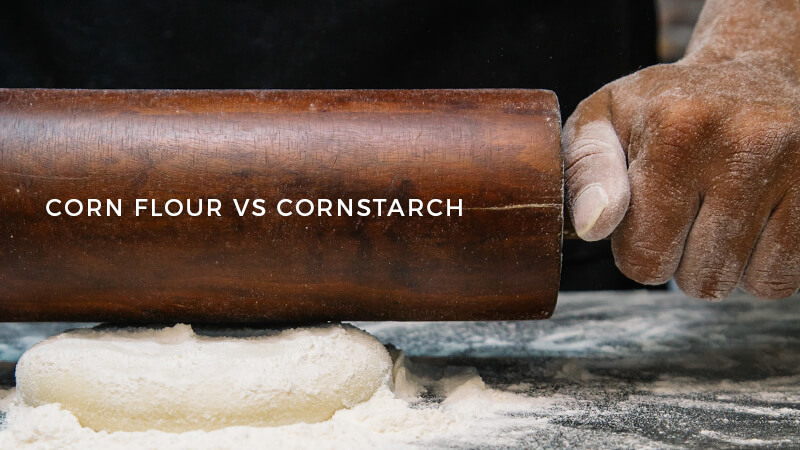 Corn Flour vs. Cornstarch: What is the Difference?