Popular Foods That Start With the Letter U 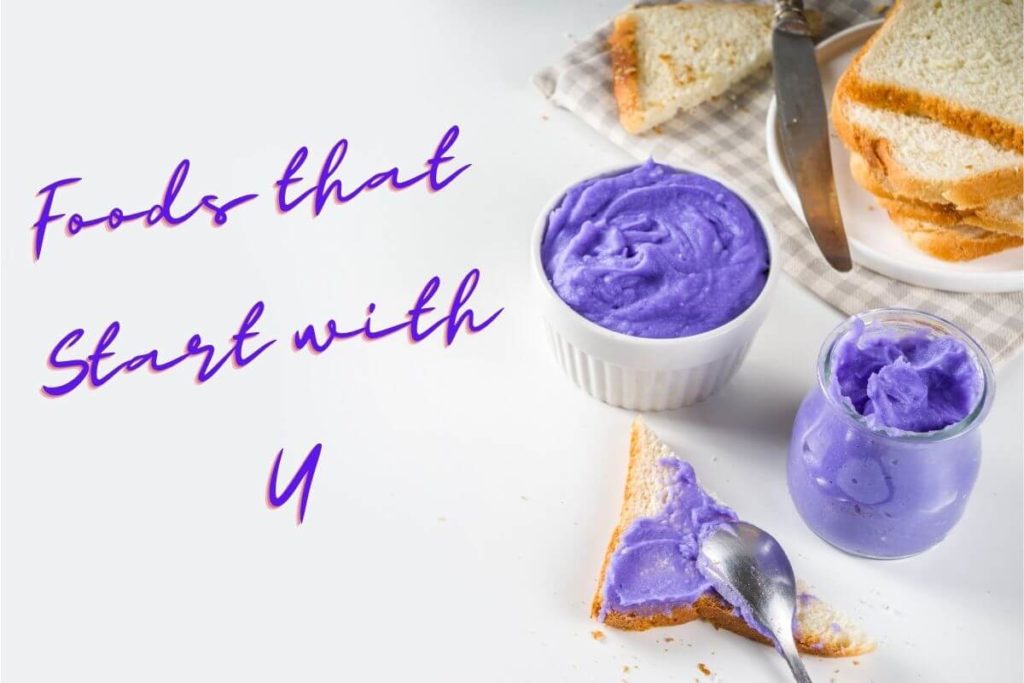 While there are certainly thousands of food around the world, foods that start with U may be few and far between.

So, if you want to add U dishes or ingredients to your list, make sure to give this post a peek today.

Nobody loves eating their way through the alphabet like a true foodie at heart.

After all, food is a great extension and reflection of one’s culture and tradition.

Popular Foods That Start With U 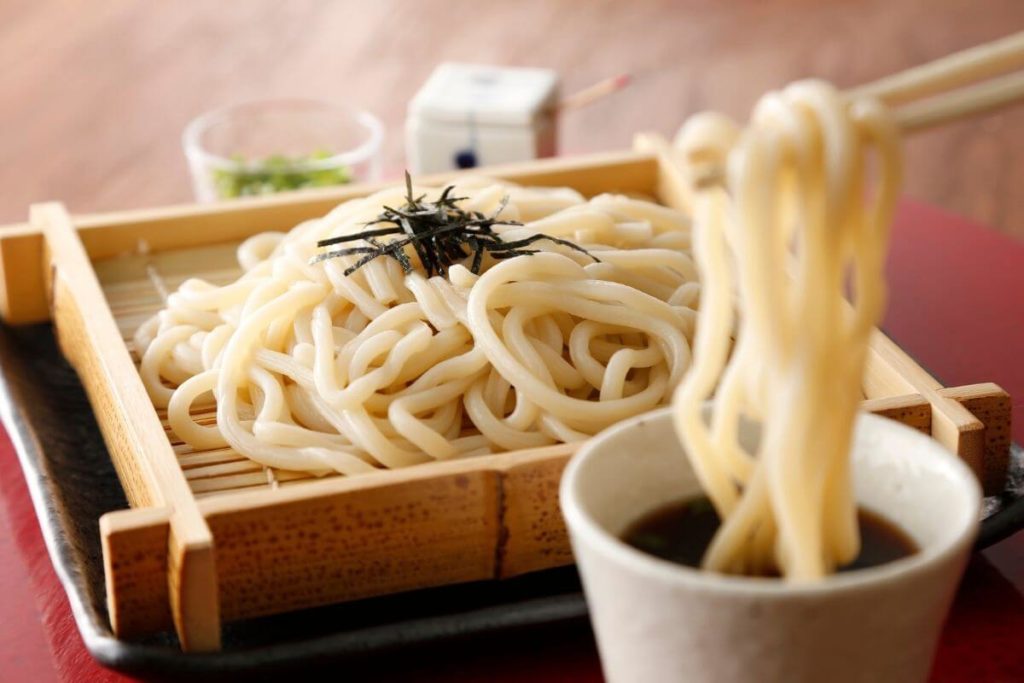 Noodle-lovers certainly know udon. After all, this thick and chewy wheat flour noodle carries its own weight well – both literally and figuratively.

This may be why it is widely loved and consumed not just in Japan, but also around the globe.

For those who don’t know, udon is a type of Japanese noodles made from wheat flour, salt, and water.

These thick noodles measure around two to four millimeters in thickness.

Like soba, you can eat udon either hot or cold, with a clean dashi broth to help lend clean yet subtle flavors.

While udon noodles come in thick, long strands, some places in Japan reportedly cut them into squares.

Today, square-cut udon shows up mostly in the southern regions of the country from Osaka to Kyushu.

For trend-chasers, ube ranks as one of the hottest trends, not just in the Philippines, but around the world.

From pandesal (bread of salt), waffles, ice cream to even bubble tea, this ingredient shows up just about everywhere you look.

Ube is a type of sweet purple yam native to the Philippines.

This root crop bears a darker skin color and deep purple flesh, thus the name ube (which translates to purple in Filipino).

As a root crop, it contains high fiber, antioxidants, vitamins, and minerals, all of which help protect against cellular damage.

Besides its funky color, ube’s subtle vanilla and nutty taste make it highly sought after.

At times, ube can also take on a creamy and coconut cream-like flavor.

Mashed or pureed, you can find it incorporated into a variety of food items, such as waffles, cakes, cheesecakes, ice cream, and many others. 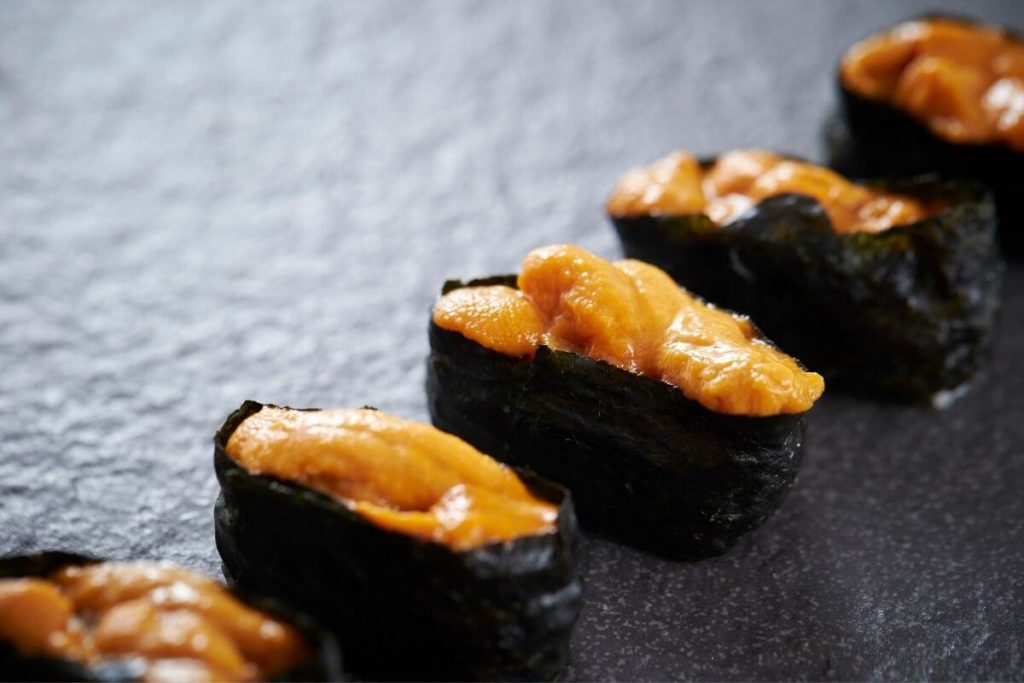 Uni roughly translates to sea urchin roe or the very ‘meat’ of the urchin itself, which can be a misconception.

These gonads produce the rich, creamy roe you have come to love.

Beneath the spindly and downright scary appearance of urchins lies the delicate meat inside.

There are approximately five strips or “tongues” of uni within an urchin and these may be yellow or orange in color.

Uni is served as a type of sushi in Japan and or eaten alone as a delicacy or aphrodisiac.

It has gained popularity over the years thanks to its mildly sweet, buttery, briny, and rich flavor.

Today, you can find uni on top of pasta and rice, in sauces, and eaten fresh from the husk.

The ugli fruit is anything but ugly if we can say so ourselves.

Despite its name, this Jamaican fruit, otherwise known as the Jamaican tangelo or uniq fruit, is actually quite refreshing and nutritious by nature.

While it does tend to get a bad rep thanks to its “unsightly” appearance, what with its greenish-yellow rind and its rough and wrinkled skin, it’s the inside that matters when talking about this fruit.

Ugli fruit crosses a grapefruit and an orange, making this citrus fruit unique in its own right.

It also boasts of high levels of vitamin C, making for a great addition to your diet to boost antioxidant fighting. 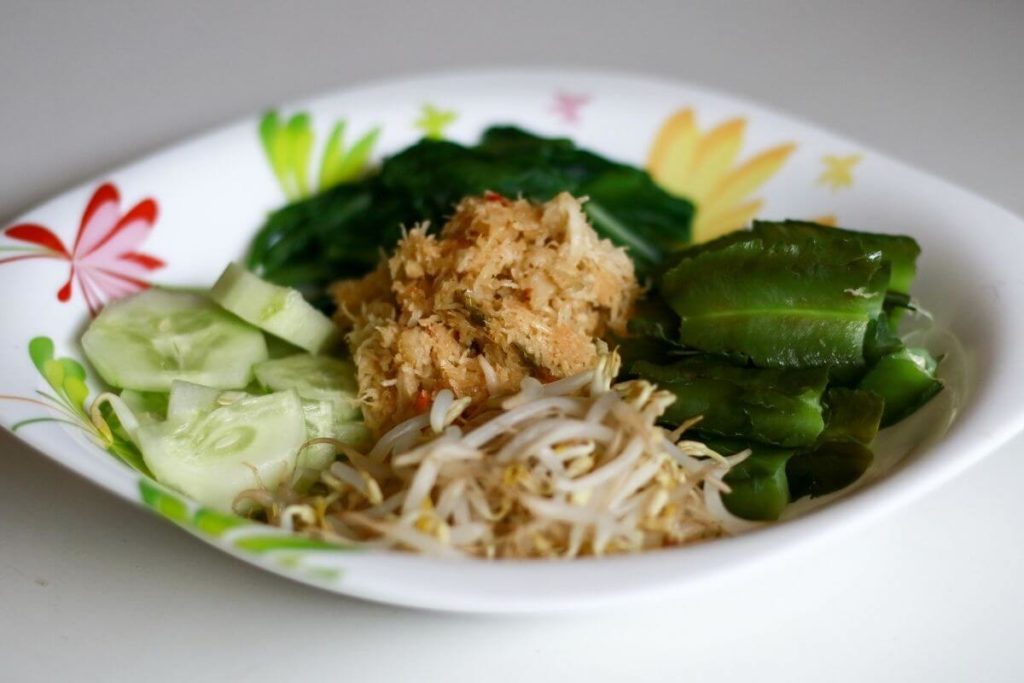 Vegetarians, vegans, and even meat-lovers will certainly be surprised with urap.

After all, this steamed veggie dish packs in the flavor with spiced, grated coconut giving depth and dimension to an otherwise plain vegetable dish.

Urap is a blanched or steamed vegetable salad finished with a healthy drizzle of coconut dressing.

It reportedly originated from the island of Java, Indonesia.

Some of the vegetables that comprise this dish include spinach, bean sprouts, fern leaves or cabbage, green beans, kaffir lime leaves, and grated coconut.

Shrimp paste, herbs, and spices work to flavor the dish, combining to give it a mildly creamy yet refreshing taste with just the right amount of heat.

If you’re expanding your culinary knowledge and language, these foods that start with U will definitely help.

Do give these a try and let us know what you think of these unique and exciting dishes. 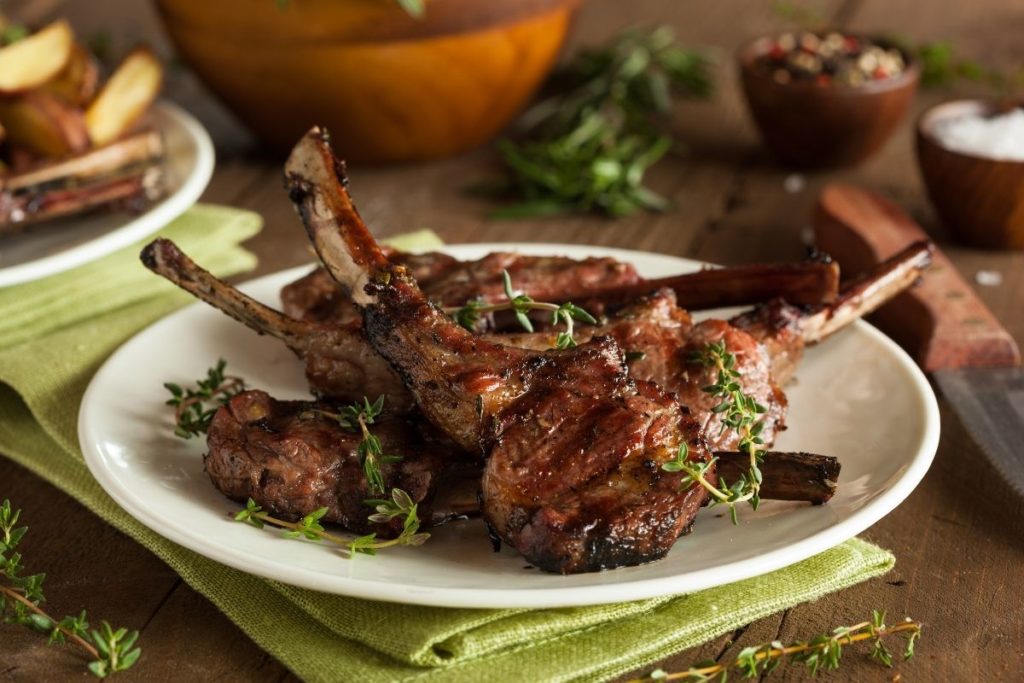 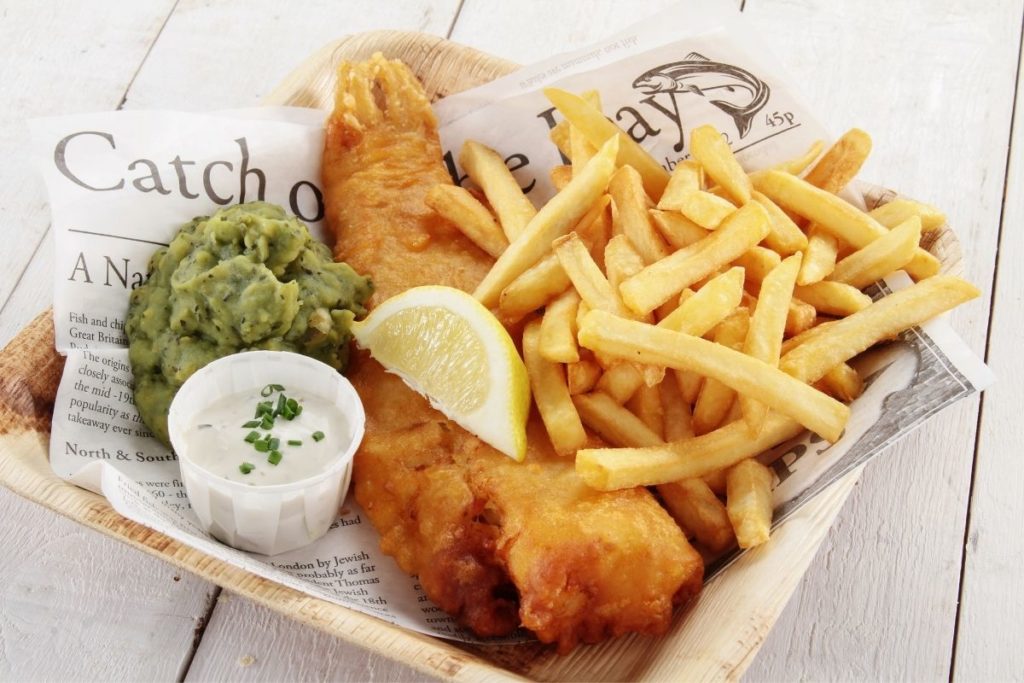 How To Reheat Fish and Chips: 5 Best Methods 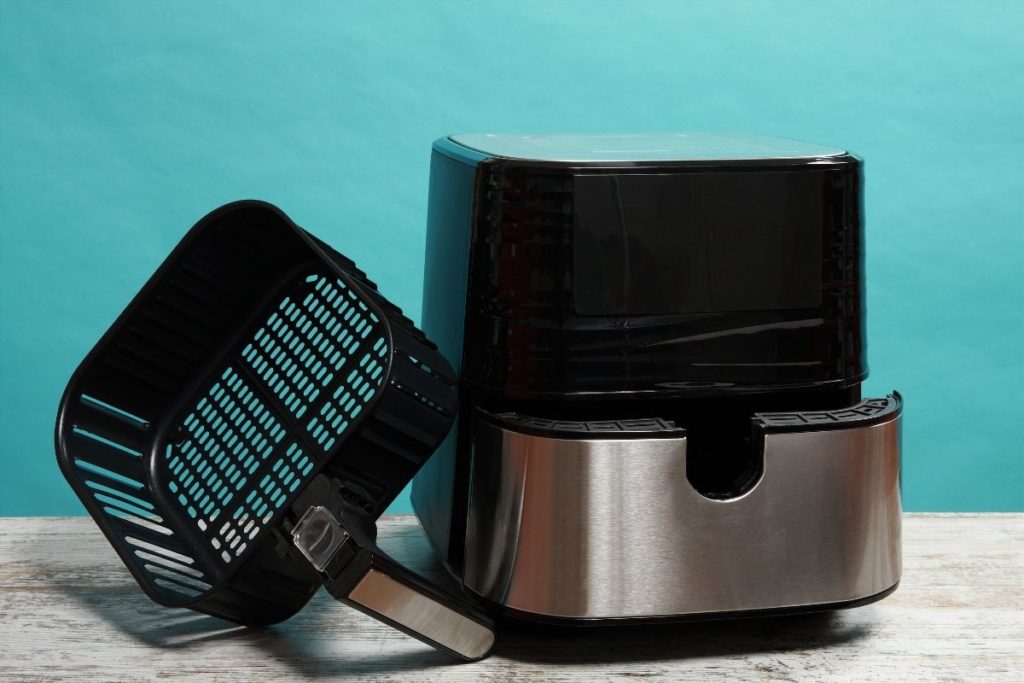 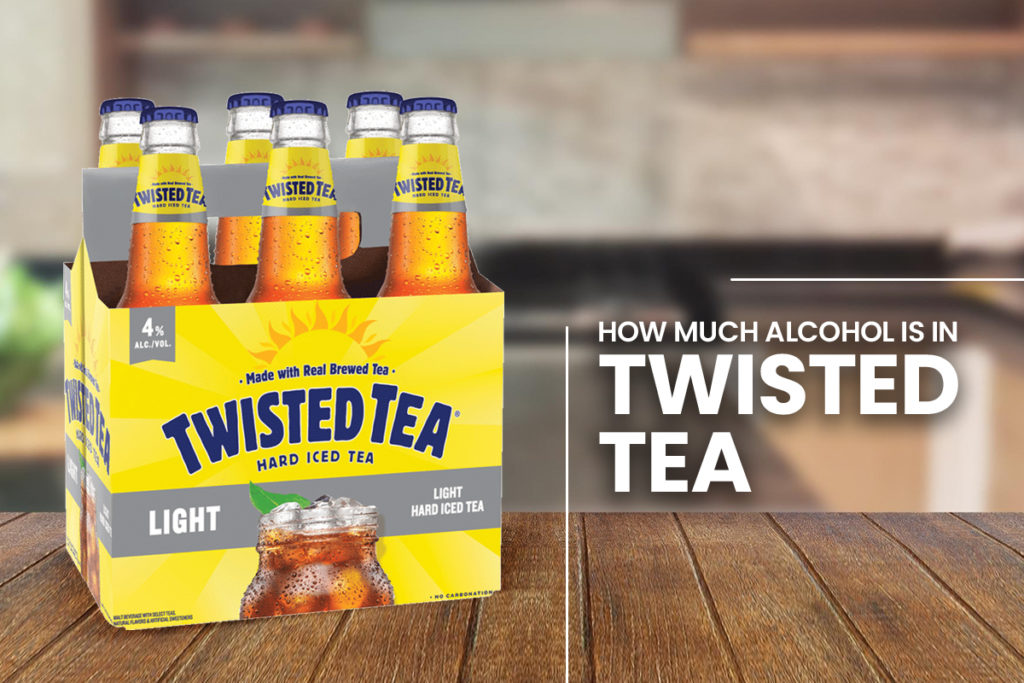 How Much Alcohol Is in Twisted Tea? 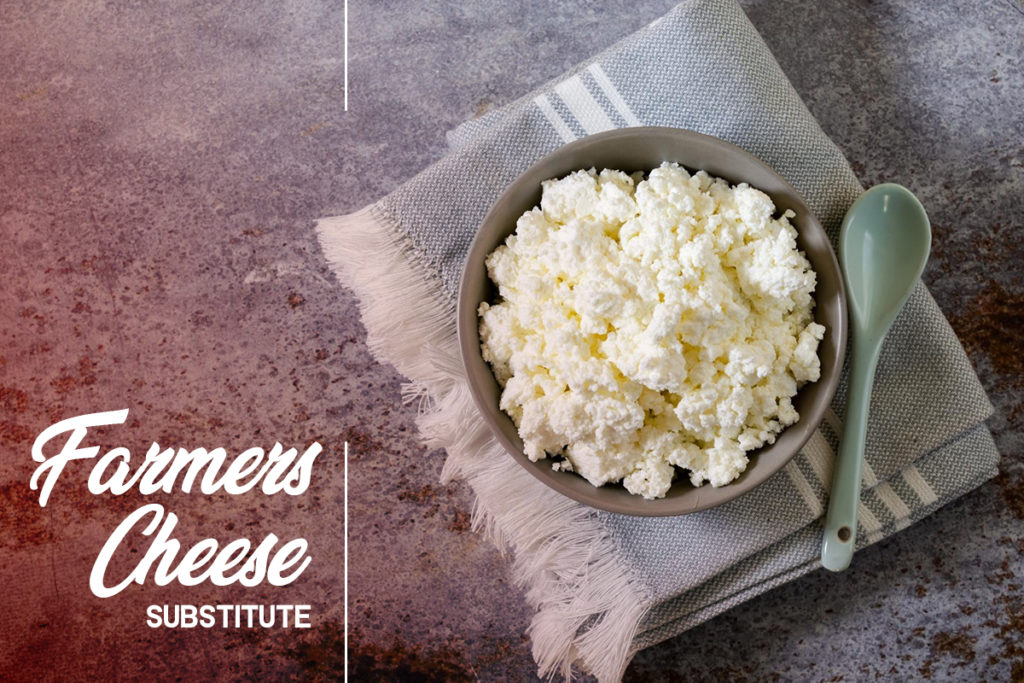