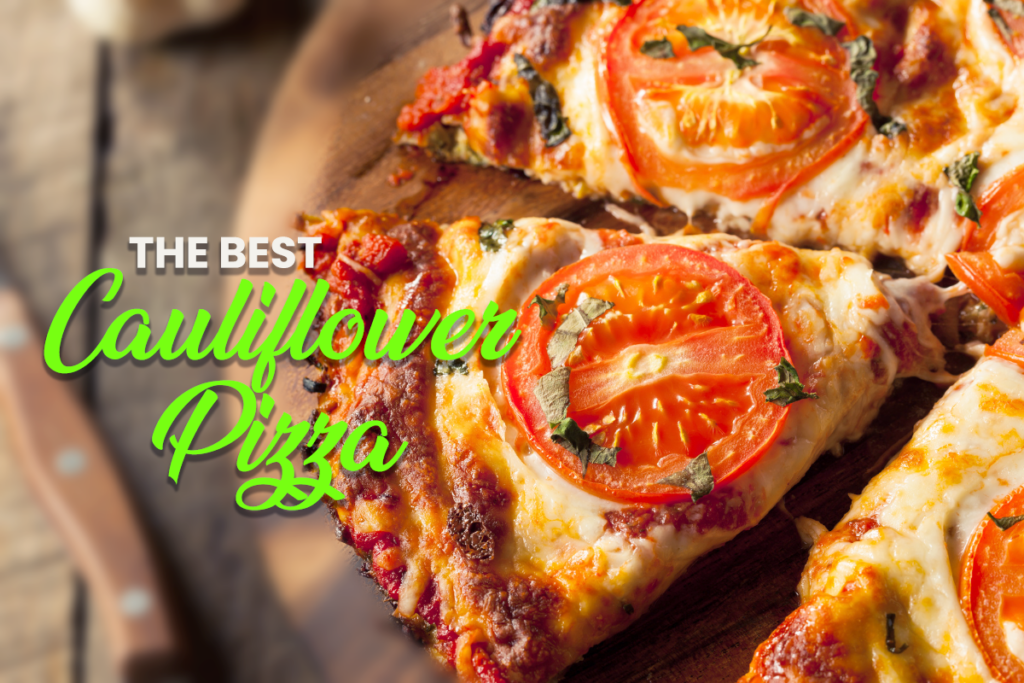 Have you ever tried a cauliflower pizza? If not yet, then just imagine a whole pizza made with a healthy veggie crust, but it doesn’t really taste like veggie.

Veggie-packed and naturally grain-free and gluten-free, this pizza crust recipe is a great alternative for healthy eaters.

It’s ideal for those on a low-carb or food-combining diet who still want to enjoy their pizza. But did you know that there are several brands that offer this?

The 365 Everyday Value of Whole Foods Pizza Crust made from cauliflower crushed the competition. This crust was regarded by many food lovers as being the most similar to a wheat crust. The crust had a cheesy, herbed flavor rather than a cauliflower flavor.

The aroma of the Italian herbs and seasonings, which go well with cheese and tomato, is actually rather strong. It has a terrific texture, and numerous people have commented on how “bready” the crust is and how golden-brown it is.

In fact, the crust is naturally gluten-free. The dough is constructed using chickpea and potato flour, egg whites, and mozzarella cheese in addition to cauliflower puree. A savory taste and rich texture are added by the cheese.

Low-carb options include Green Giant crust, which boasts that it is manufactured 80% of the time from vegetables. It’s created with a combination of gluten-free flours, including cornmeal, which samplers praised for its crispness to be just like other pizzas.

People noticed a distinct texture that was more akin to a crunchy flatbread or cracker than a thick, pliable wheat crust.

For those who like to add red pepper flakes to their pizzas, the flavor was cauliflower-forward and just a little spicy. For both price and value, this crust received high marks.

The gluten-free Three Cheese Cauliflower Crust Pizza from Open Nature is made with rice flour and cauliflower crust and topped with mozzarella, parmesan, and romano cheese.

The product has excellent nutritional content, is created with premium ingredients, and is delicious as can be. The nutrition information provided by Open Nature for the pizza made with rice and cauliflower dough is excellent.

Cauliflower pizza dough from Trader Joe’s is regarded as among the best on the market.

The simple flavor of cauliflower was well-received by tasters, and its suitability for persons with food allergies or those seeking a more neutral flavor in toppings is reflected in its lack of seasonings and cheese.

A terrific vehicle for all your wacky toppings, the crust was praised for its chewiness and structure.

How the Cauliflower Pizza Craze Started 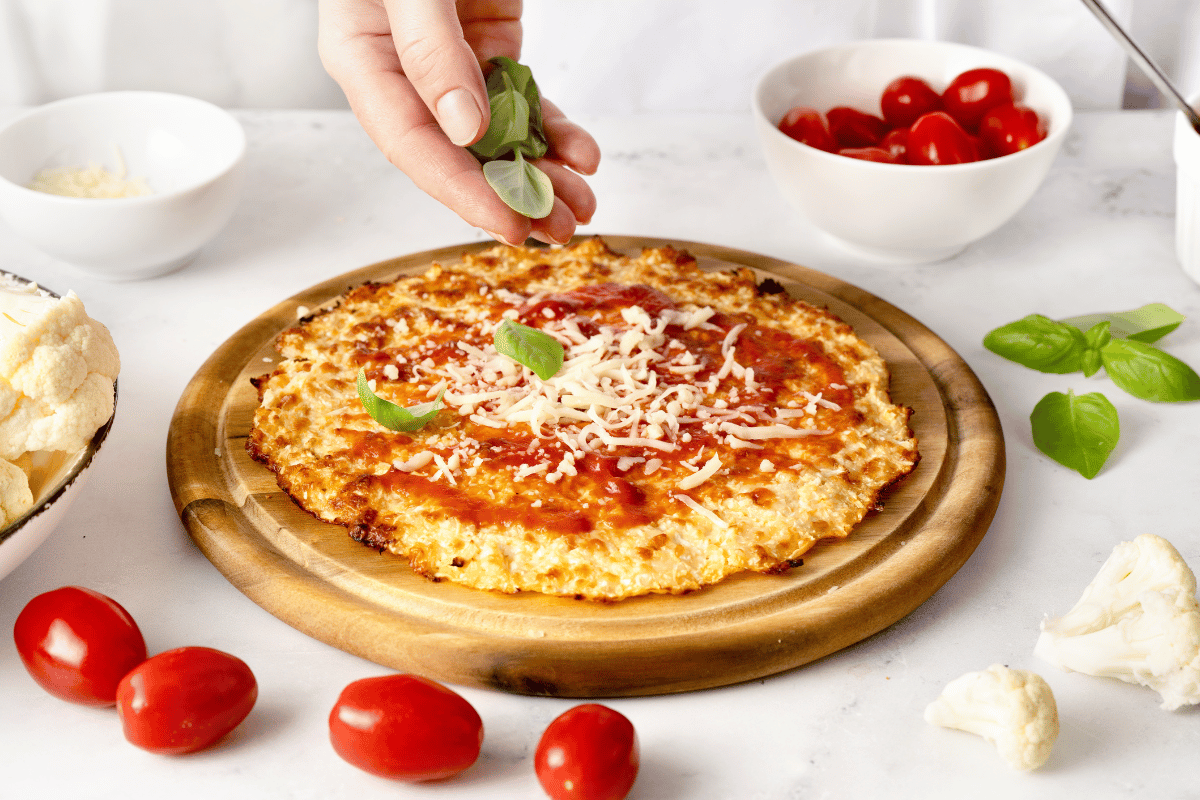 Cauliflower crust pizza has a lot going for it, especially considering the health benefits associated with it.

It transforms pizza from a hedonistic indulgence heavy with carbohydrates and gluten, two modern nutritional pariahs, into a dish that is primarily composed of vegetables.

Those on a gluten-free or low-carb diet can still enjoy pizza thanks to cauliflower crusts.

In early 2016, Gail Becker, a hardworking mother of two boys with celiac disease, tried her hand at making a cauliflower pizza.

For example: “After a long day at the office, it took me 90 minutes to create a crust.” Even though her sons greatly enjoyed the meal, she wasn’t sure when she’d have the time to wash, drain, and bake the cauliflower each time her boys wanted pizza.

Becker stated, “I figured there has to be a better way.” She looked everywhere for a premade cauliflower crust, both online and in stores, but to no avail. So she set out to develop her own, eventually giving birth to Caulipower.

You can have supper ready in about twenty minutes if you just throw a pizza in the oven.

You can now get cauliflower crust pizzas at supermarkets all around the United States.

This is a new take on a healthy and yummy snack perfect for movie nights or family events. It gives you both the health benefits that cauliflower can provide as well as the satisfaction of a whole pizza.

We hope that the brands mentioned above have helped you decide what frozen cauliflower pizza to try next. 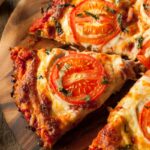 Check out these great frozen Cauliflower Pizzas to try that have been shared on Pinterest. 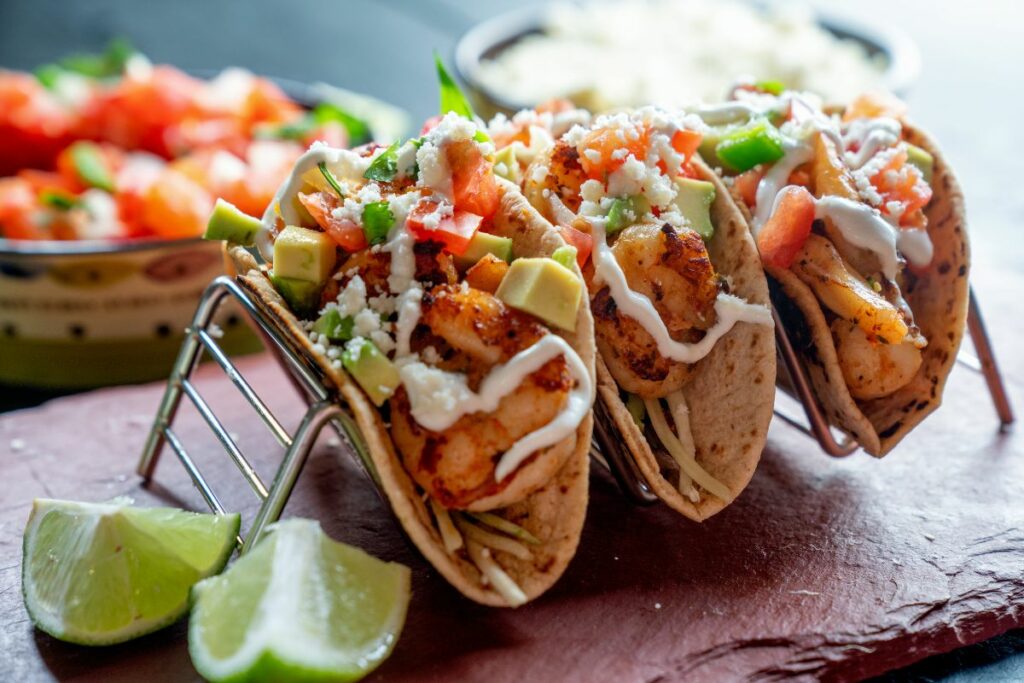 9 Best Side Dishes for Shrimp Tacos to try in 2023 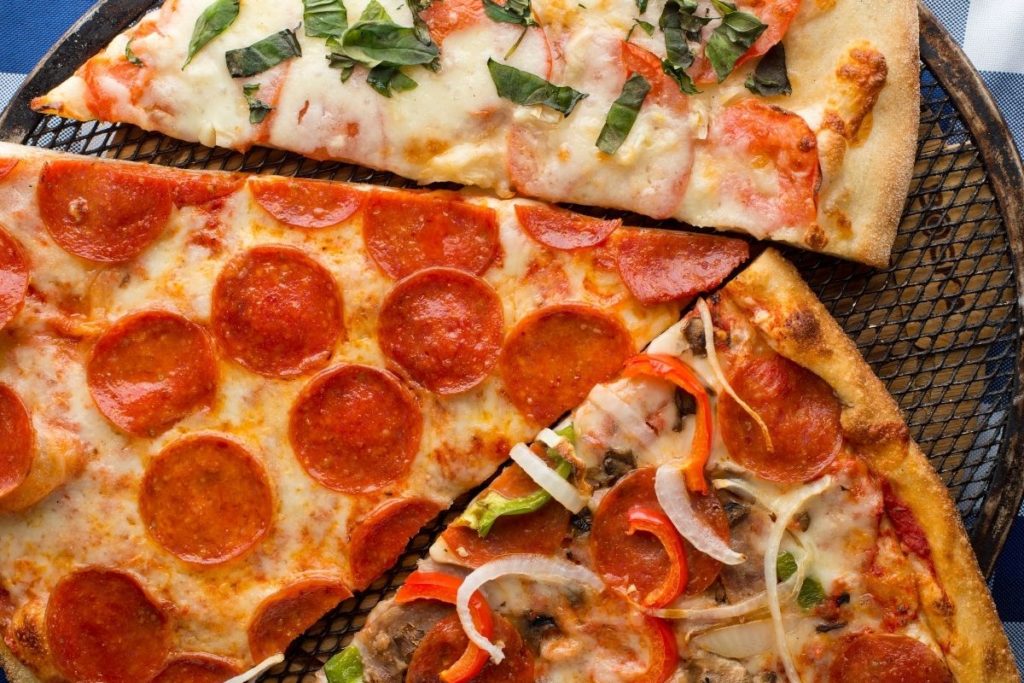 How to Reheat Pizza in an Air Fryer (Updated 2023) 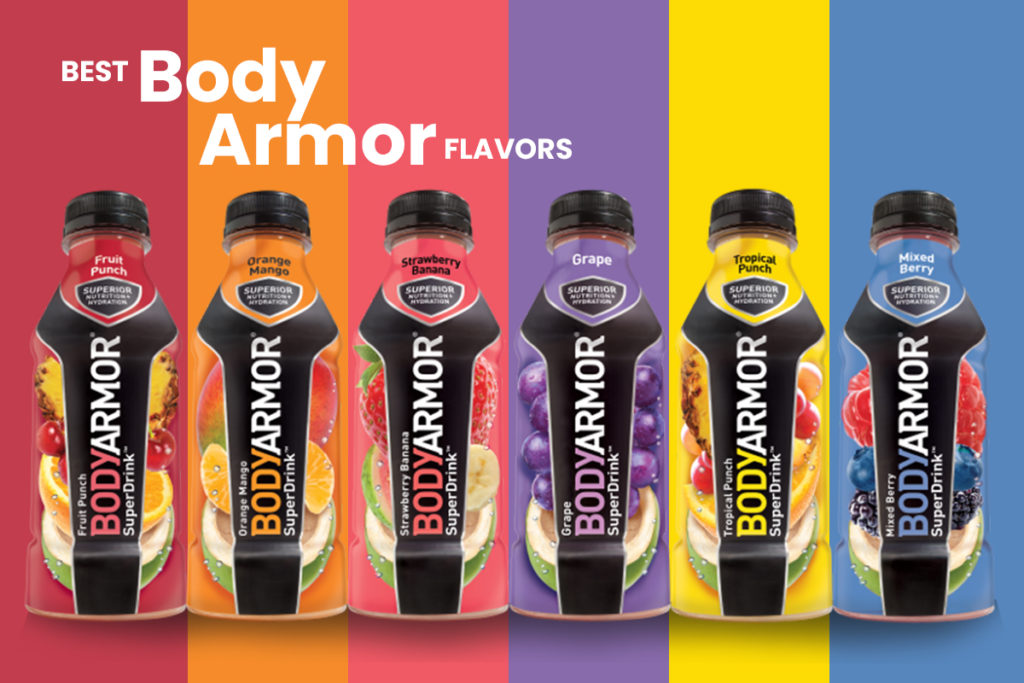