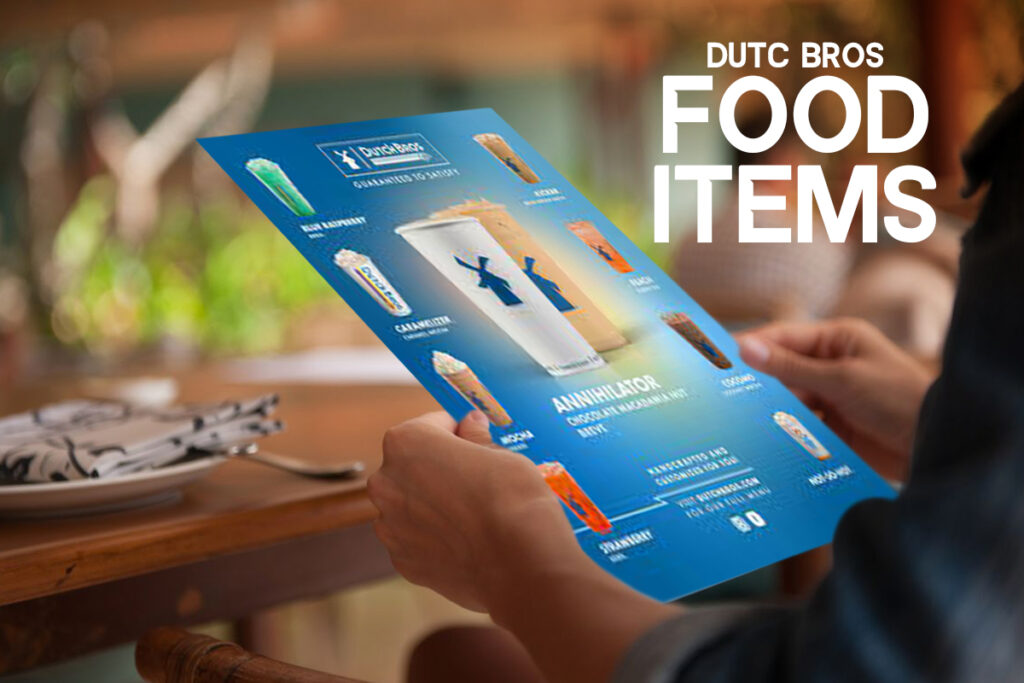 Are you wondering if Dutch Bros offers any foods to compliment their drinks? Stick around as we share a list of all the Dutch Bros food items available below.

Dutch Bros, a drive-thru coffee company, has been providing its customers with a wide selection of beverages from iced to hot.

However, the company also offers a limited food menu that you might want to explore. Let’s find out more about it here.

About the Dutch Bros Coffee Company 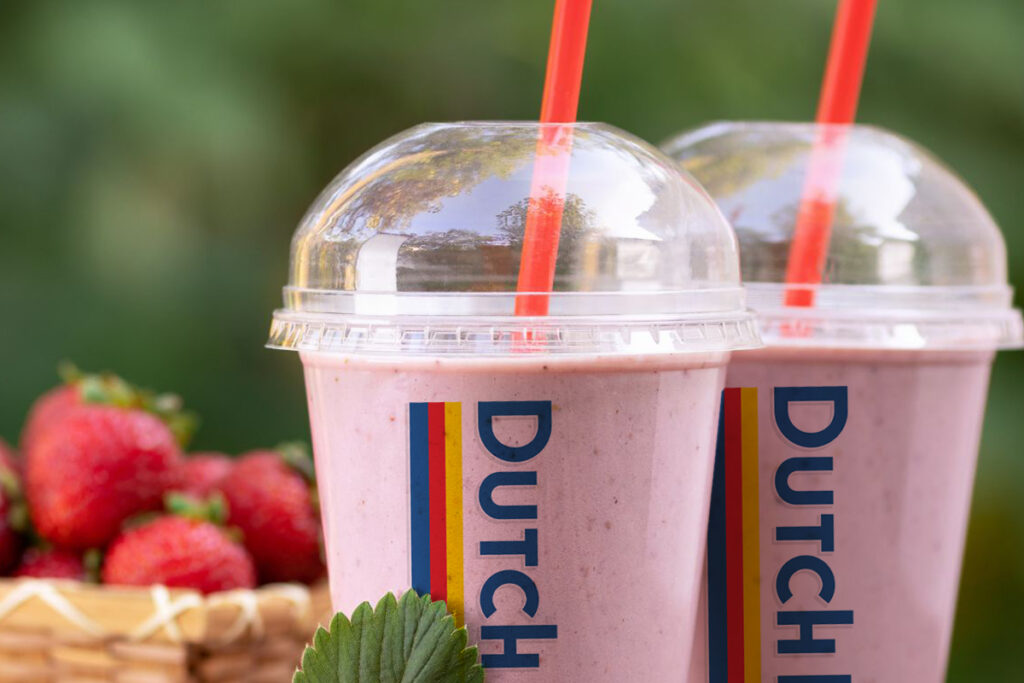 Dane and Travis Boersma, brothers from Oregon who had worked for their family’s failing dairy company for years, decided in 1992 to leave the cow muck behind and start selling coffee.

Throughout the beginning, the two sold their coffee in the streets of the city from a pushcart carrying an espresso machine.

As of now, Dutch Bros Coffee is the world’s largest privately-owned drive-through coffee franchise. Most of the company’s sites are in the western part of the country. The organization has a strict selection process when it comes to franchisees.

A couple of the qualifications for opening a Dutch Bros Coffee Shop include having worked for the firm for at least three years and being “outgoing and optimistic.”

Baristas at Dutch Bros are regarded as “bro-istas” because they put the needs of their clients first by learning their orders by heart, getting to know their patrons on a personal level, and even giving them free beverages to those in need.

In addition to reaching the Forbes 2016 list of Best Franchises in America and 2017 list of America’s Best Small Companies, Dutch Bros has also been recognized for its focus on corporate culture and high standards for its franchisees.

It’s a perfect match for a hot coffee from Dutch Bros.

Next, are the granola bars. The Dutch Bros coffee company offers a delightful granola bar made from granola, nuts, and cranberry.

Does Dutch Bros Have Food?

Considering the name of the business, Dutch Bros. Coffee, one may question if the chain sells food. For the most part, Dutch Bros doesn’t have as many food options as Starbucks, Bigby, or Tim Hortons, although they do provide a few snacks.

As a result, if you’re searching for a variety of foods or a substantial meal to sustain you over lunch, you’ll have to seek elsewhere. Due to the fact that Dutch Bros cuisine is more of a snack to accompany your beverage than a full meal.

Most of the Dutch Bros’ sites are small drive-thrus without the room needed to house the equipment needed to prepare and keep food, which may be one of the main reasons for their lack of food options.

The food selections at Dutch Bros are still surprising to me, even after accounting for their tiny size, given that most of their coffee rivals offer a fair selection and far more nutrient-rich, meal-like choices.

The Dutch Bros coffee company offers a wide option of beverages from hot coffee to iced and blended Chai tea and kids’ drink. On the other hand, they also offer a limited selection of food items, such as chocolate chip muffin top, lemon poppyseed muffin top, orange cranberry muffin top, and a granola bar.

We hope that the information provided in this article has helped you. 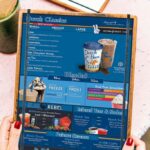 Check out this list of the best Dutch Bros Food Item flavors to try! 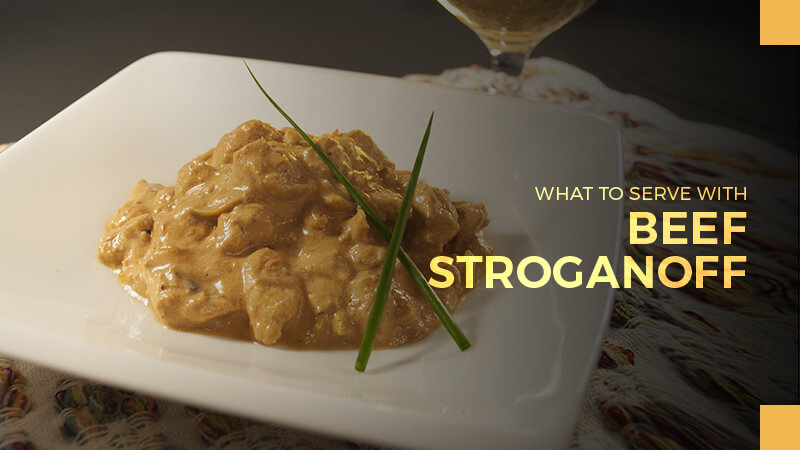 What to Serve with Beef Stroganoff? 6 Best Side Dishes 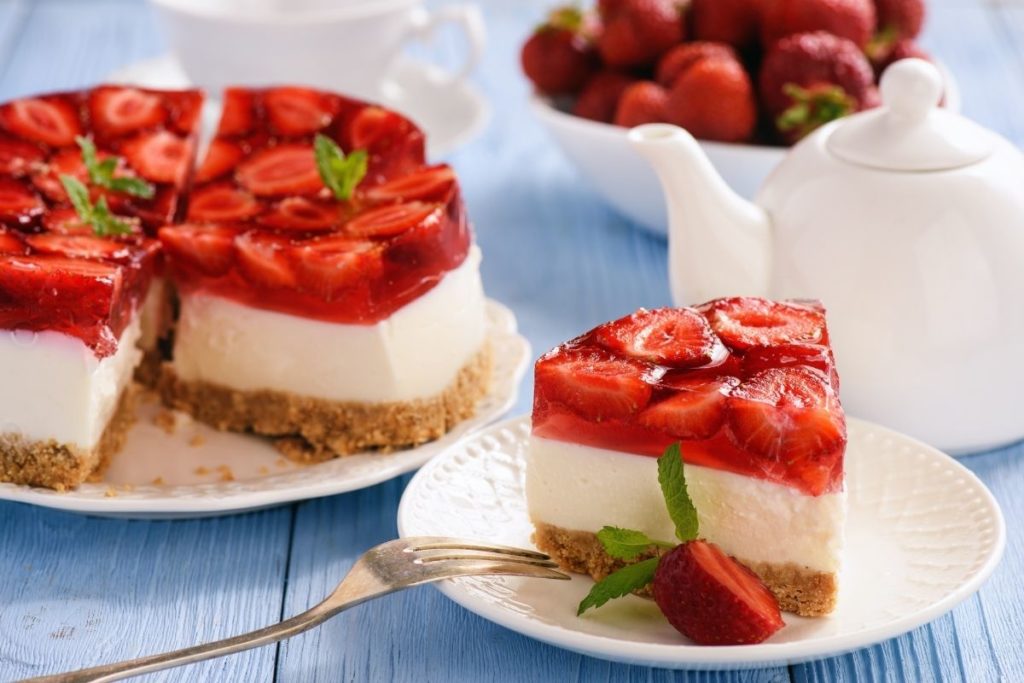 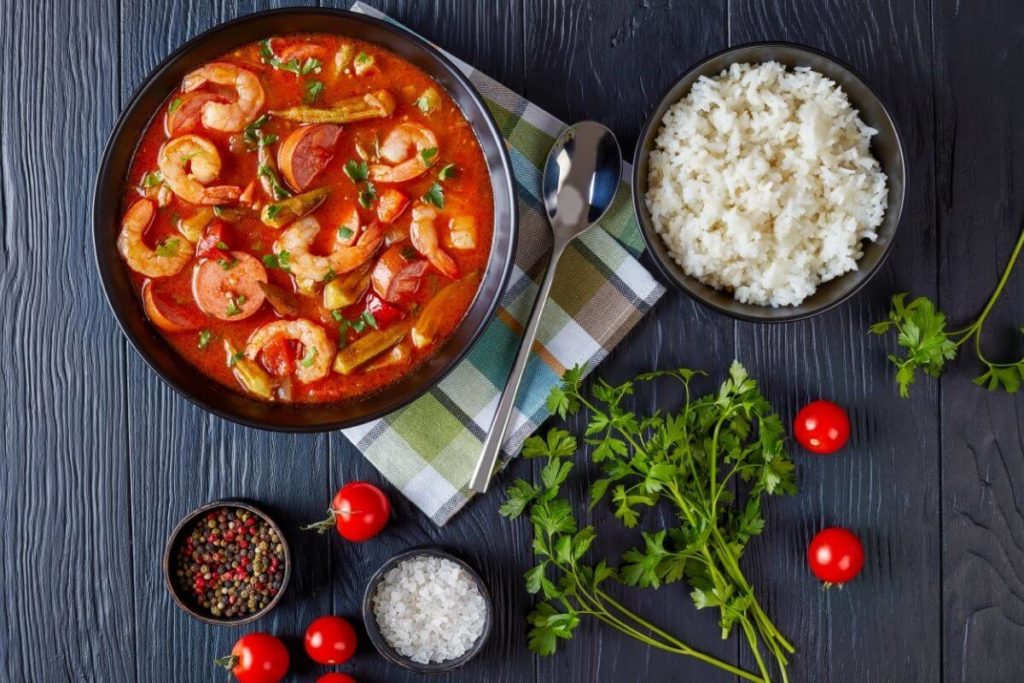 How to Make a Smoothie in a Food Processor 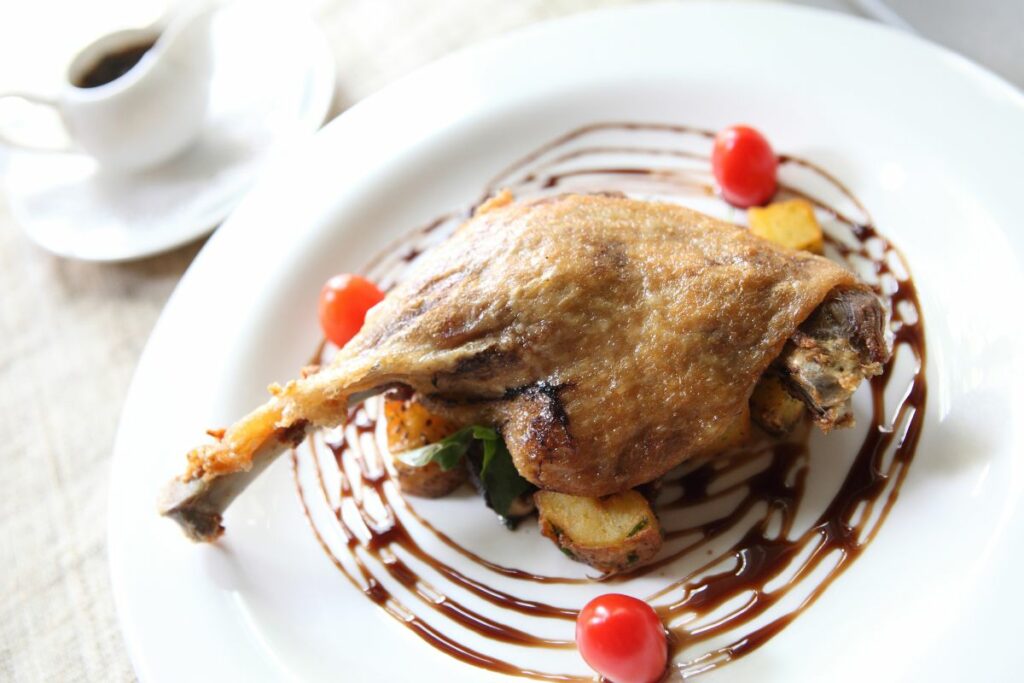 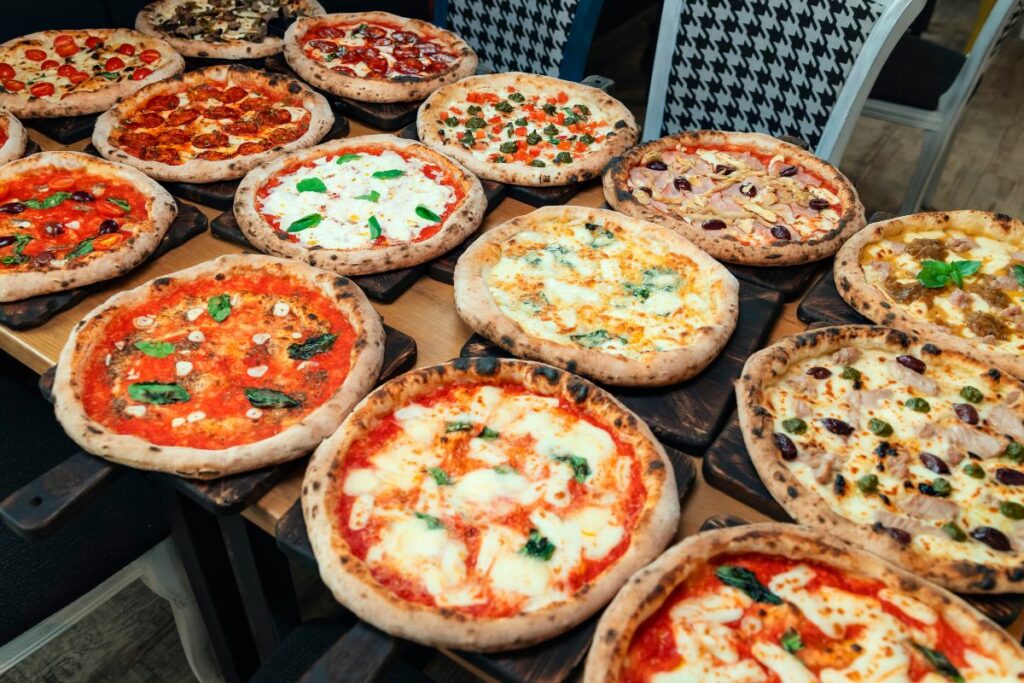 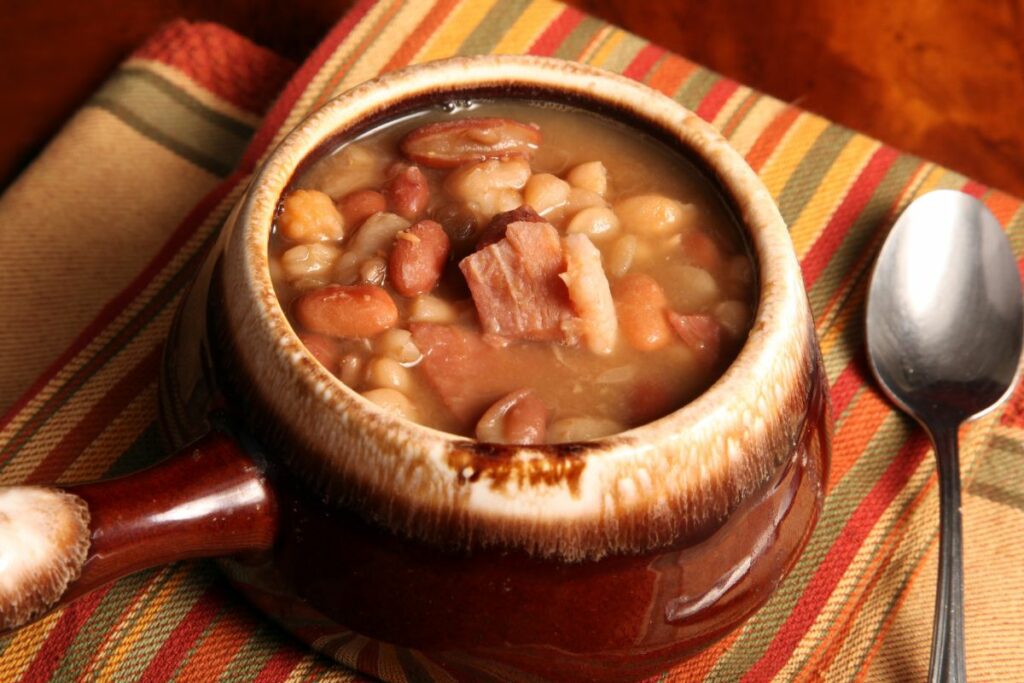