Foods That Start With I 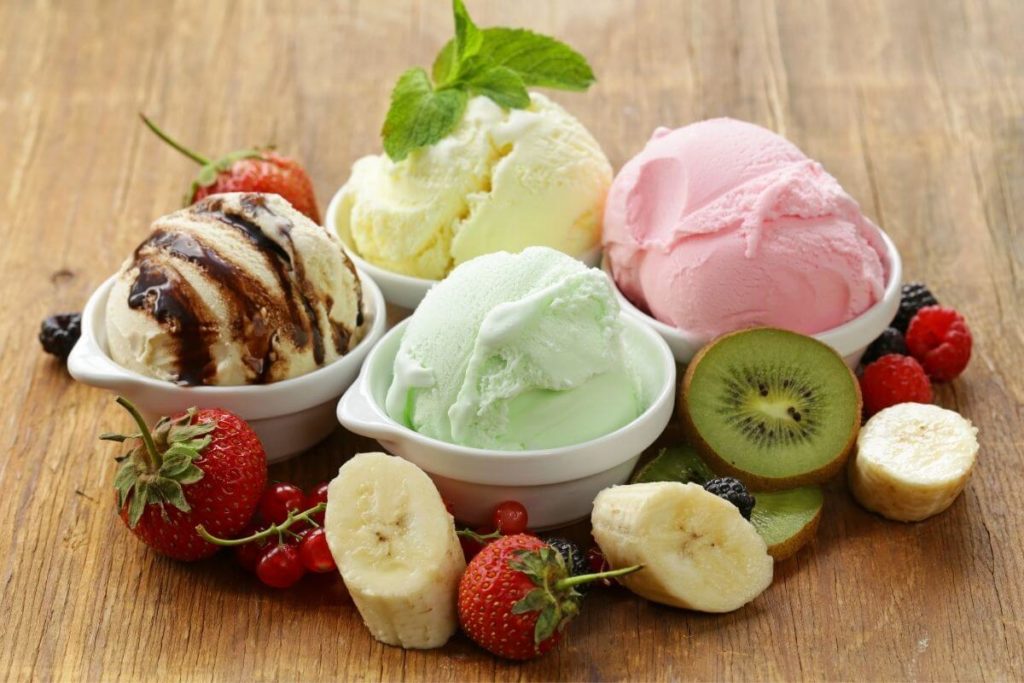 The world holds an abundance of food spanning the alphabet, however, very few types of foods start with I.

This may make it difficult if you’ve begun navigating the culinary world through the alphabet.

Thankfully, we’ve compiled some of the best foods that start with I.

From your most favorite comfort food of all time (read: ice cream) to the more unusual ones such as idli, we’ve laid out exactly what these are and how they taste.

If you want to jumpstart your gastronomic feast with the letter I, start by ticking off some items on this list.

You may just find one of interest (or intrigue) to you.

Popular Foods That Start With I 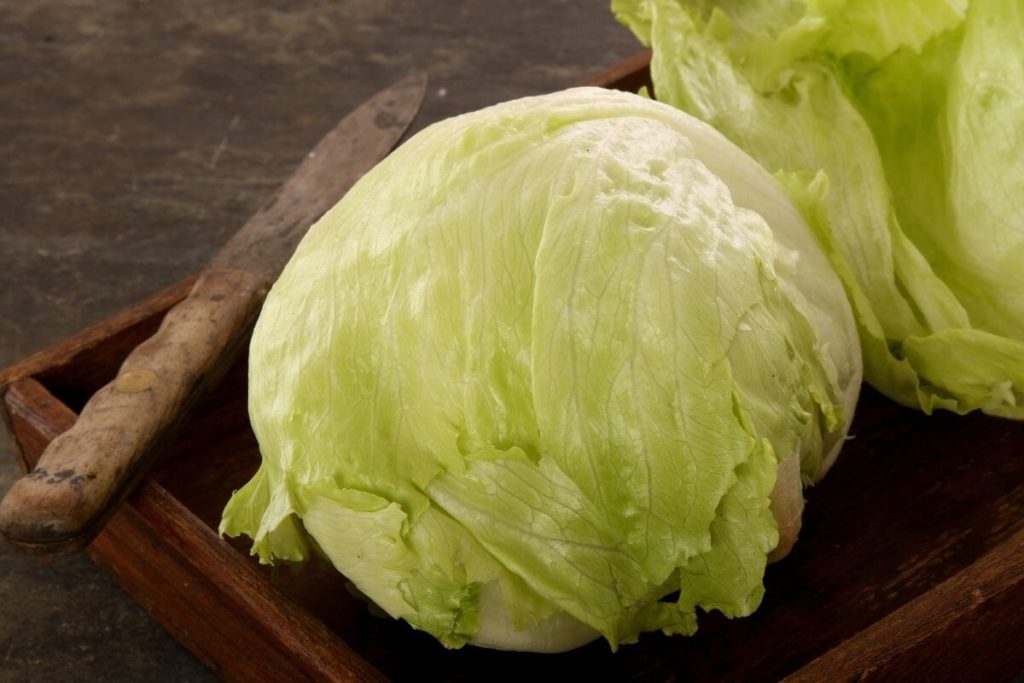 Iceberg lettuce is a common lettuce variety available for consumption around the globe.

It is a light, leafy green vegetable usually used for salads and even lettuce wraps.

Also called crisphead lettuce thanks to its crisp texture and mild flavor, this vegetable keeps for a long time, thereby avoiding food waste.

Iceberg lettuce has a much sweeter and milder flavor profile compared to other types of lettuce, such as butterhead and romaine which can taste quite vegetal.

Despite its generally high water content, this vegetable tends to get a bad rap against veggies like kale and spinach because it doesn’t offer as many nutritional benefits.

However, it still provides calcium, iron, vitamins A, C and K, as well as potassium.

It is also low in calories. 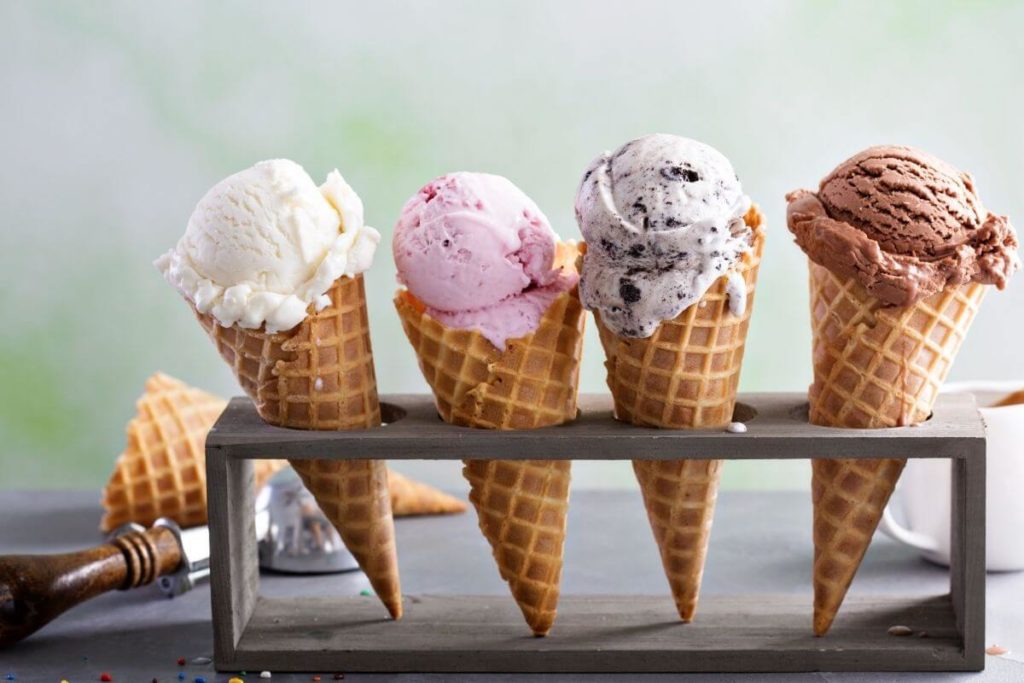 This dessert needs no introduction, especially as you probably already have some in your freezer.

After all, it comes in an array of exciting flavors, including the likes of butter pecan, mint chocolate chip, Cherry Garcia, and many others.

Simply put, ice cream is a type of frozen dairy product primarily made of milk fat or milk solids.

It also contains sugar, cream, air (for better structure), and other ingredients to flavor it like fruits, nuts, and the like.

For those who want much creamier and smoother textures, ice cream with higher milk fat generally bears these characteristics.

This is because they have a lower amount of water and as such, contain fewer ice crystals or ice formation within the mixture.

Over the years, ice cream has become synonymous with treats, and by extension, has become a symbol of healing and comfort as seen in movies and mainstream media.

Due to its widespread popularity, it has given birth to many other dairy-based products such as yogurt, custard, and other out-of-this-world creations. 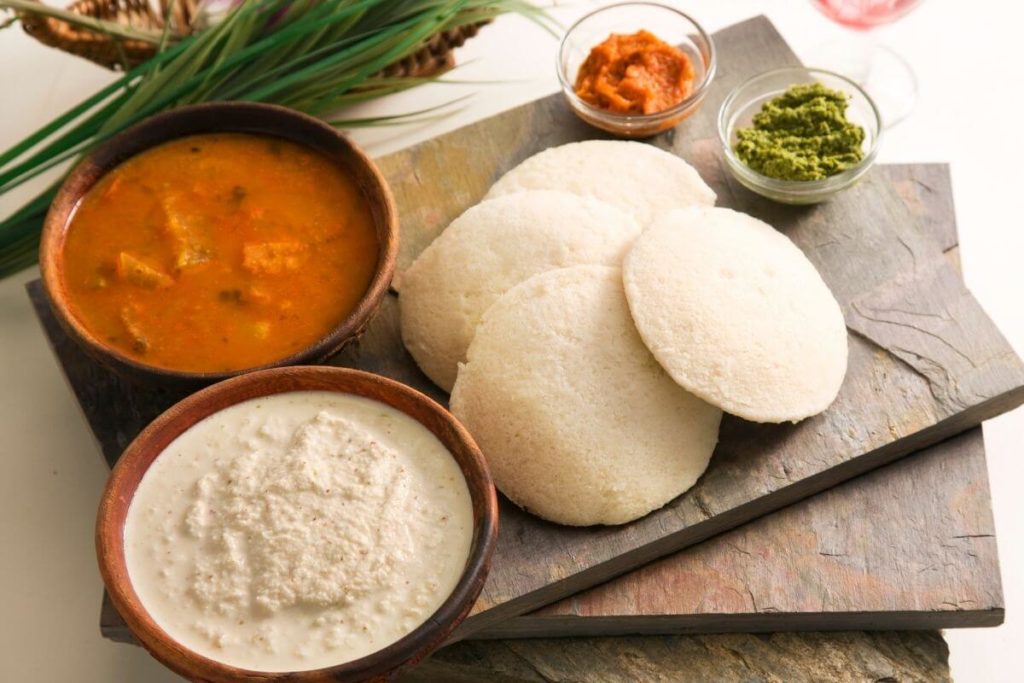 Idli, or idly, is a South Indian steamed rice cake made of a mixture of fermented rice and lentil batter.

This soft, pillowy rice cake has a high protein content making for a filling and nutritious meal.

It stands as a traditional breakfast staple in many Southern Indian households.

Made primarily of lentils called urad dal (or black gram), idli is vegetarian, vegan, and gluten-free all at the same time.

It typically comes with an array of condiments and accompaniments to further complement its subtle, nutty flavor.

Some of the more popular types of ‘sides’ served with idli include coconut chutney, sambar, or idli podi (aka gunpowder). 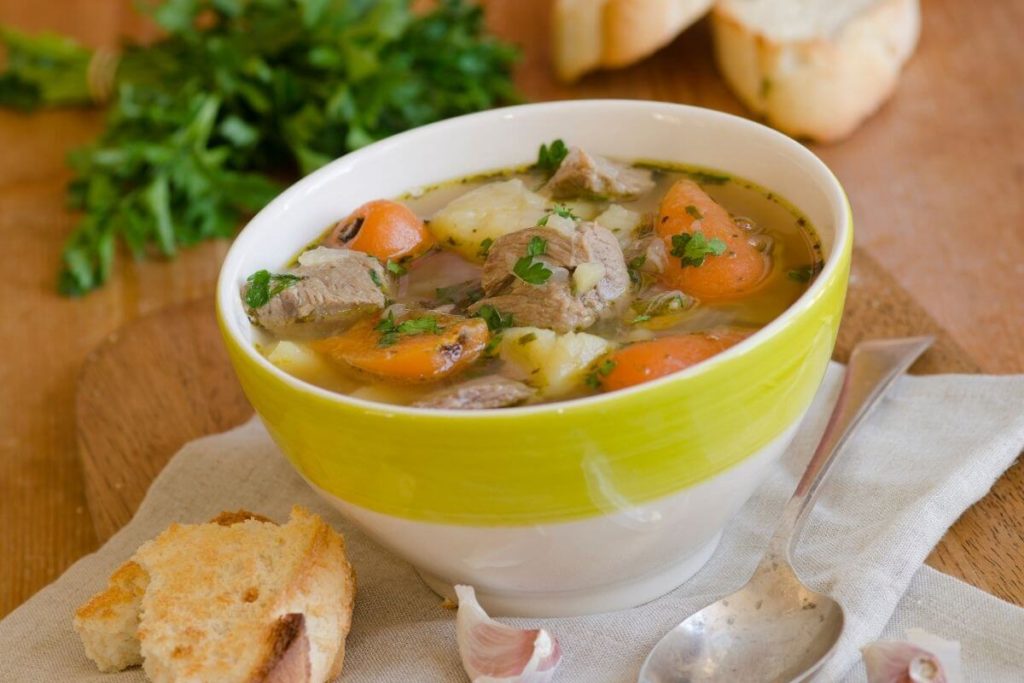 Not to be confused with beef stew, traditional Irish stew contains mutton, otherwise known as sheep, or lamb.

As you can tell from its name, this dish hails from Ireland.

It consists of red meat, potatoes, carrots, and other root vegetables for additional layers of flavor and thickening.

Irish stew’s humble beginnings trace back through Ireland’s history itself.

During the olden days, Irish peasants made use of sheep and lamb they raised.

They not only provided daily nutrition and sustenance but also helped the Irish to survive.

They heavily relied on these animals not only for food, such as meat to eat and milk for drinking and making cheese but also for wool to fashion into clothing.

Today, Irish stew is consumed around the world, especially on cold days when it can provide warmth and comfort.

Despite the relatively limited number of food products listed under I, you can still find many delicious “I” meals.

Make sure to try these out today and you may just tick some items off your list.

Hope you enjoyed our article about foods that start with the letter “I”.

Foods That Start With I 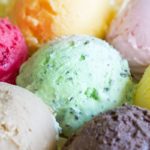 Check out these great foods that start with I that has been shared on Pinterest.

Keywords: Foods That Start With I 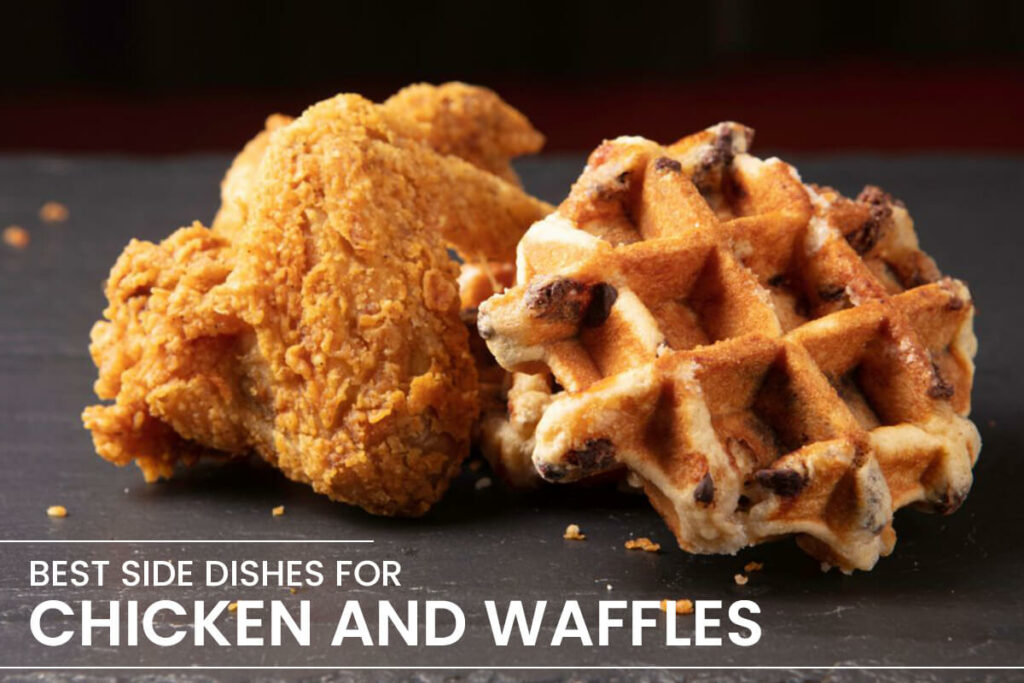 Top 7 Best Side Dishes for Chicken and Waffles! 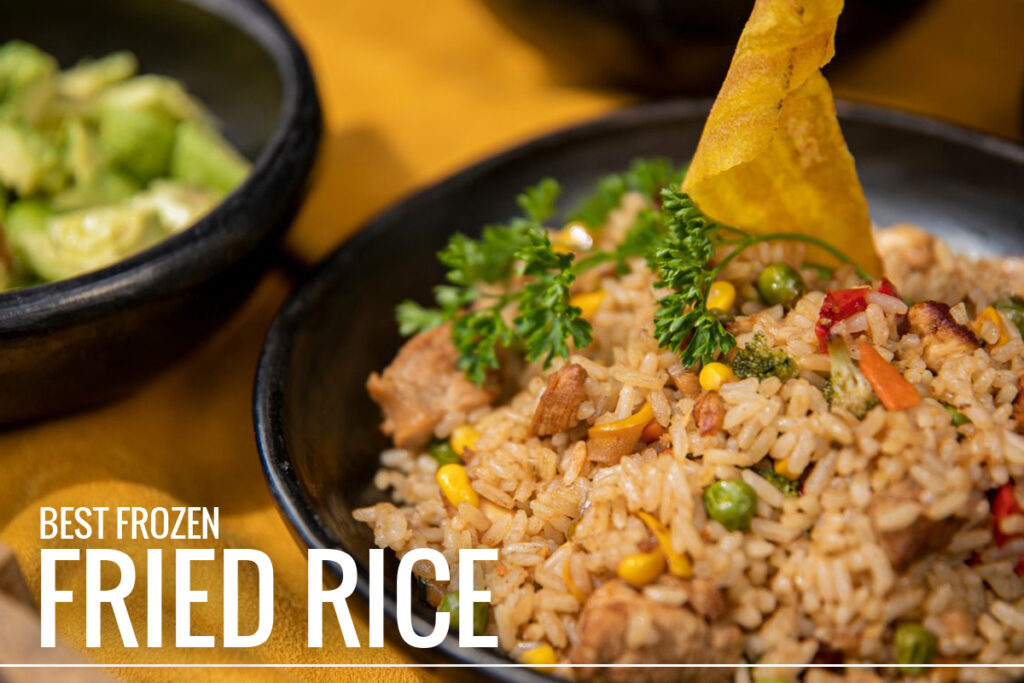 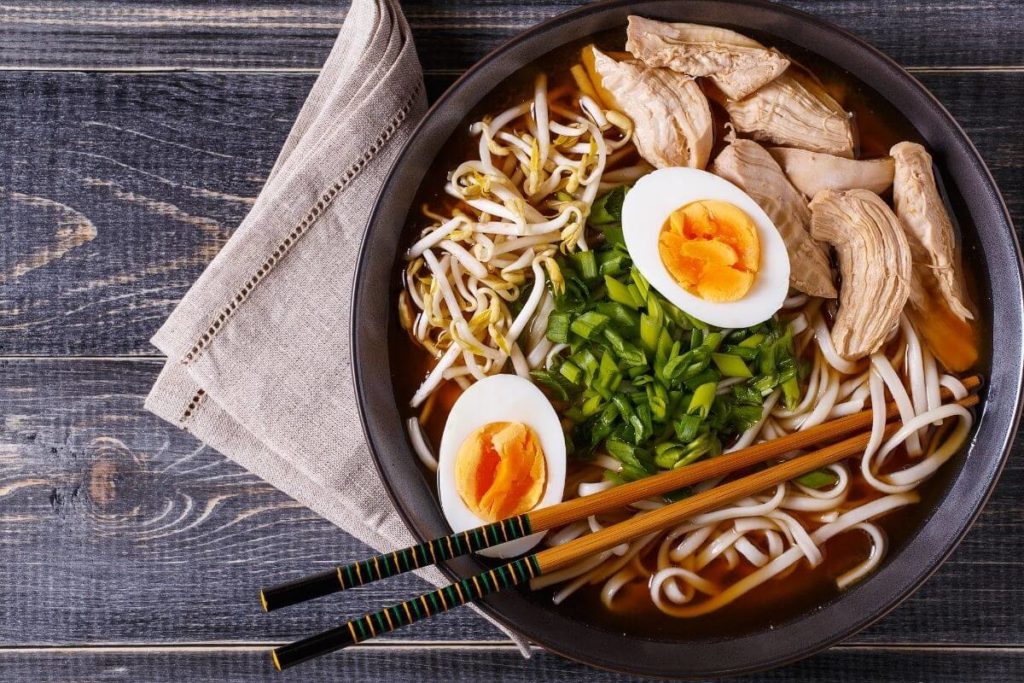 Foods That Start With the Letter R