How to Cook Imitation Crab Meat at Home 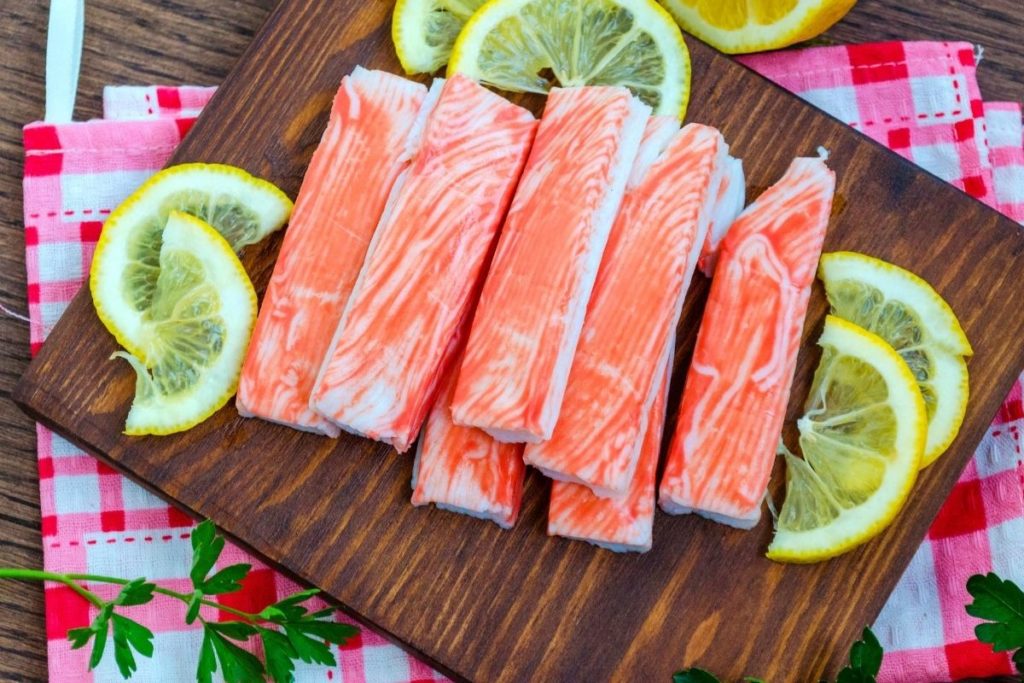 Do you want to learn how to cook imitation crab meat? Stick around as we share the process below….

Almost everyone loves crab meat. After all, its sweet, fresh, and briny taste makes for a wonderful treat, especially in the summer. Unfortunately, constant indulgence in this seasonal treat can become a little too expensive making it worth exploring other available options on the market.

One of the more affordable and accessible alternatives to crab meat is imitation crab meat. This crustacean stand-in is a favorite ingredient of many restaurants and dining establishments around the globe. It’s used in a variety of dishes not just because it is a more economical and accessible option, but because it imparts a similar sweet and briny taste.

If you love crab and its juicy meat but don’t necessarily want to make your wallet bleed, you may want to try imitation crab meat.

Imitation Crab Meat – What Is It? 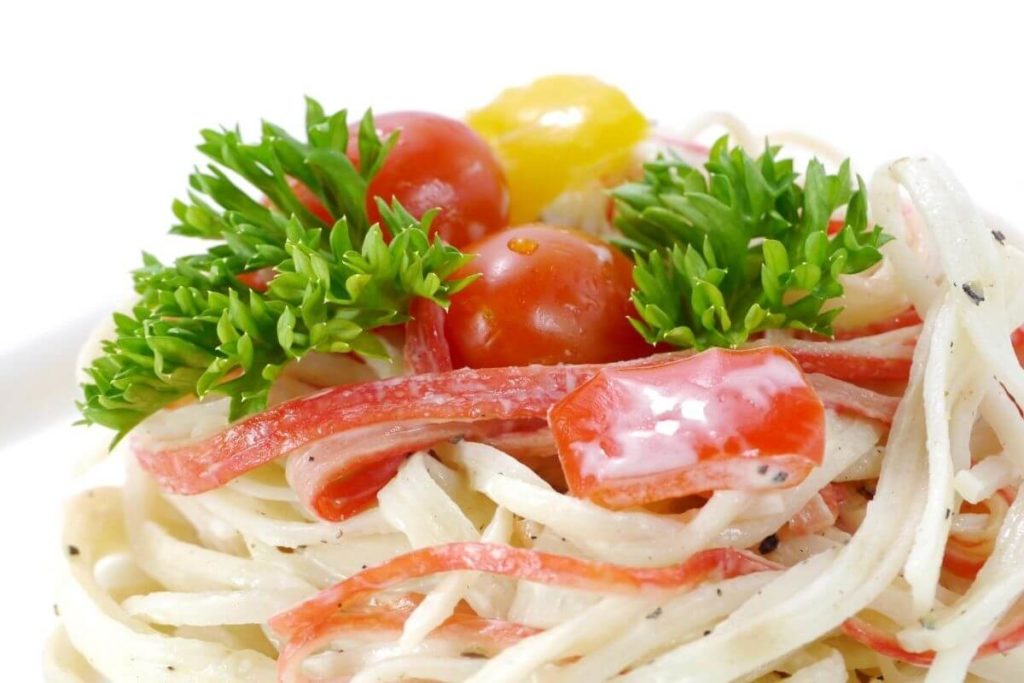 Imitation crab meat is a processed seafood stand-in that tastes and looks like cooked, fresh crab. It is made from a substance called surimi, which translates to ‘minced fish.’ This is a paste made from washed and minced fish, usually made from white fish or Alaskan pollock.

To further capture the overall flavor and essence of the real thing, seasonings and other preservatives and natural flavors enhance the surimi. These include binders and enhancers such as egg whites, starch, sugar, and sodium.

After finalizing its flavors, the surimi paste is piped into molds and shaped in different forms depending on the desired outcome. Some of the more popular shapes on the market include crab sticks, flakes, chunks, or even strips. To make it appear like the real cooked crab, the imitation crab meat is finished off with a thin coat of orange food dye. 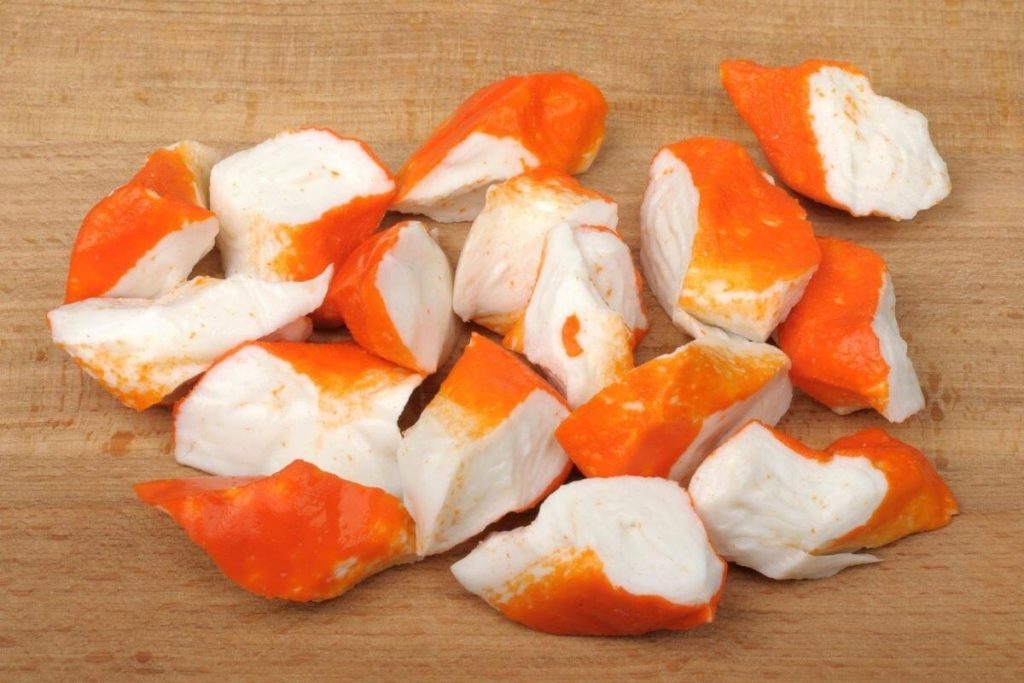 Surimi is no stranger to the Japanese. As a matter of fact, this mixture is highly popular in Japan to avoid food waste. It was reportedly because of this principle that Japanese chefs created surimi out of leftover fish fillets to be fashioned into fishcakes and other similar creations. On its own, surimi has ranked as a delicacy for around 900 years.

After the addition of sugar in the 1960s, the surimi industry has greatly transformed into the landscape we know today. Imitation crab meat came to the United States around the 1980s before gaining trajectory and popularity.

Today, the surimi and imitation crab meat industry produces tons and tons of products worldwide, with multi-million dollar industries both in Japan and the United States.

How to Cook Imitation Crab Meat

The good thing about imitation crab meat is that it is already fully cooked, meaning you don’t have to spend time heating or cooking it. Because of this, imitation crab makes the perfect snack, a quick meal, or a great addition to soups and salads.

To cook imitation crab meat, you can heat it in the microwave at 20 to 30-second intervals until warm. When using this approach, set your power at 50% capacity to avoid ruining the taste and texture of the dish.

Apart from the microwave, you can cook this crustacean stand-in by allowing it to warm over low heat in a covered pan with a splash of water or seafood broth. The liquid allows it to retain moisture and flavor, as well as keeps it from drying out. Once the liquid evaporates, remove the meat and serve.

Another no-fail method of cooking it: steaming. Place the meat on a plate or steamer and allow it to cook for approximately 3 to 5 minutes. A larger quantity, however, may require a longer cooking time. 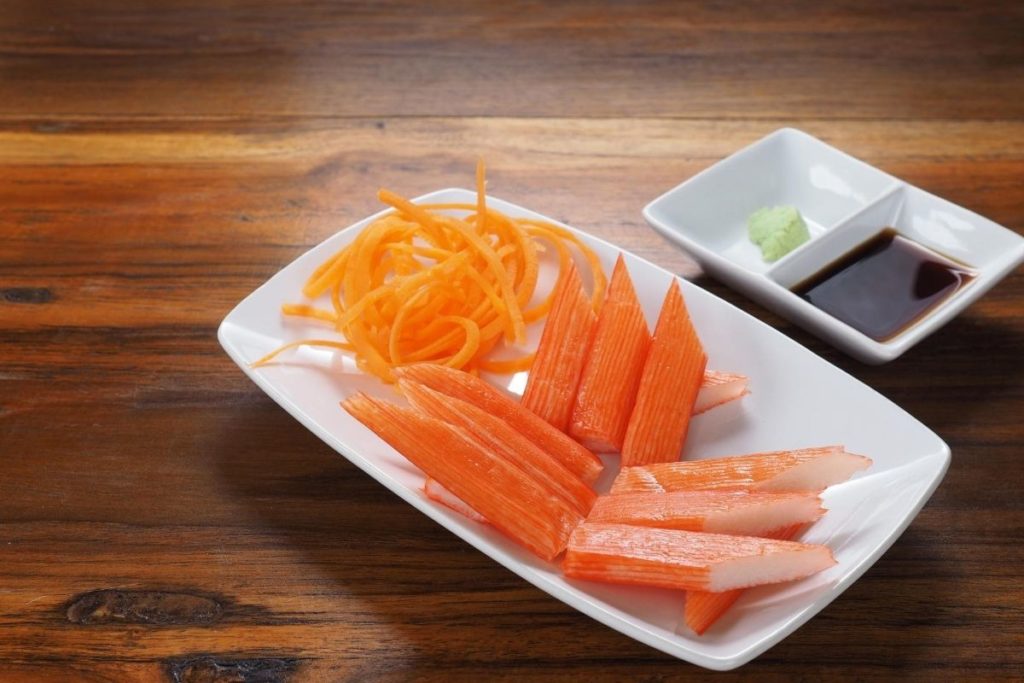 This food substitute is a great all-around dish. Because it costs significantly less than real crab meat, you can indulge without feeling guilty. It tastes best in fresh salads for that Asian flair, in seafood pasta, or even in cheesy, velvety dips.

If you plan to incorporate this ingredient in salads or California maki rolls, steaming will cook it sufficiently. However, if you want to include it in your stir-fries, soups, or pasta dishes, prepare your recipe and then add the meat later on to warm it.

For dips, sauces, or hot casseroles, you can allow the sauce to cook through the imitation crab meat. If frying the meat, on the other hand, only allow the batter to achieve a golden brown color. Once the coating looks brown, take out the crab sticks to keep them from drying or hardening. 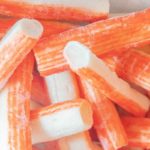 Check out these great Imitation Crab Meat Recipes that have been shared on Pinterest. 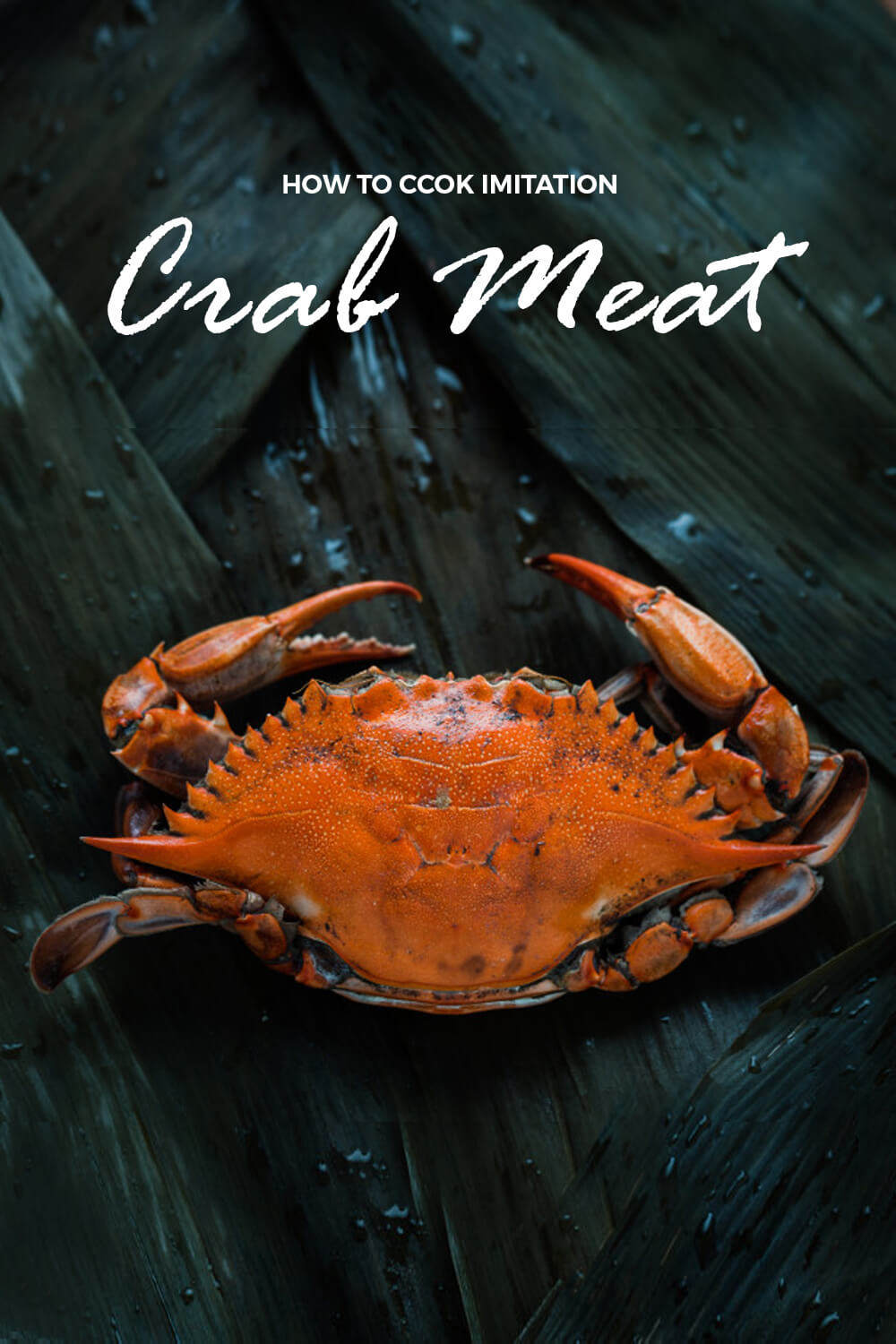 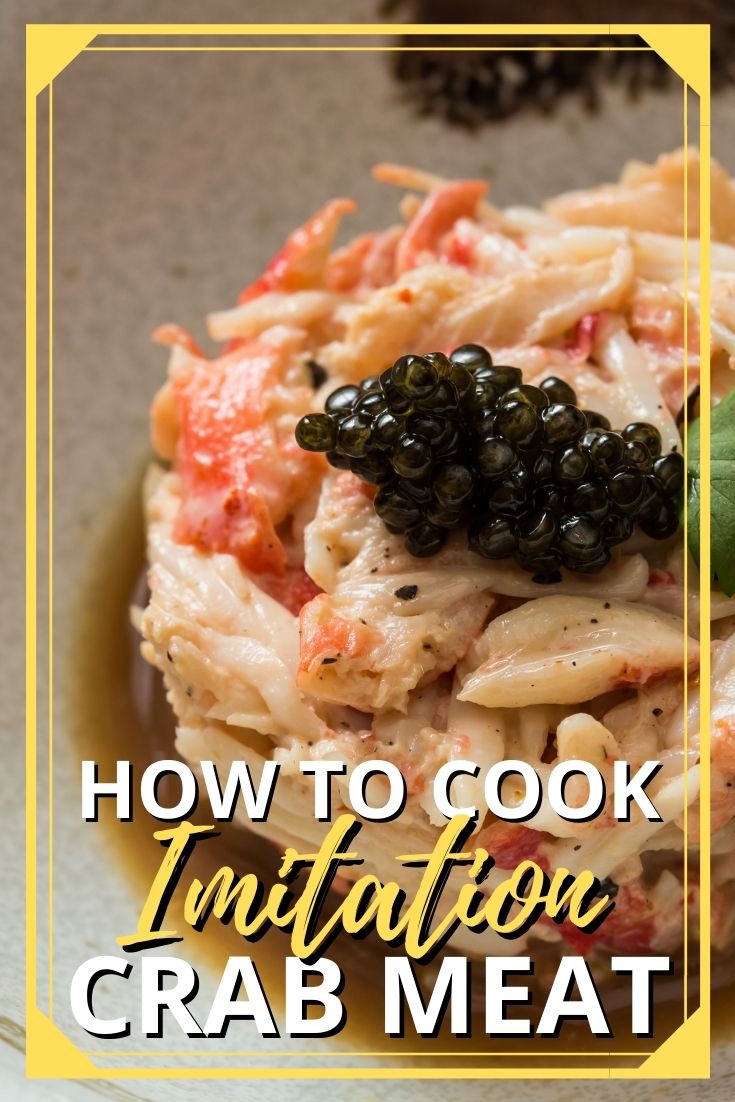 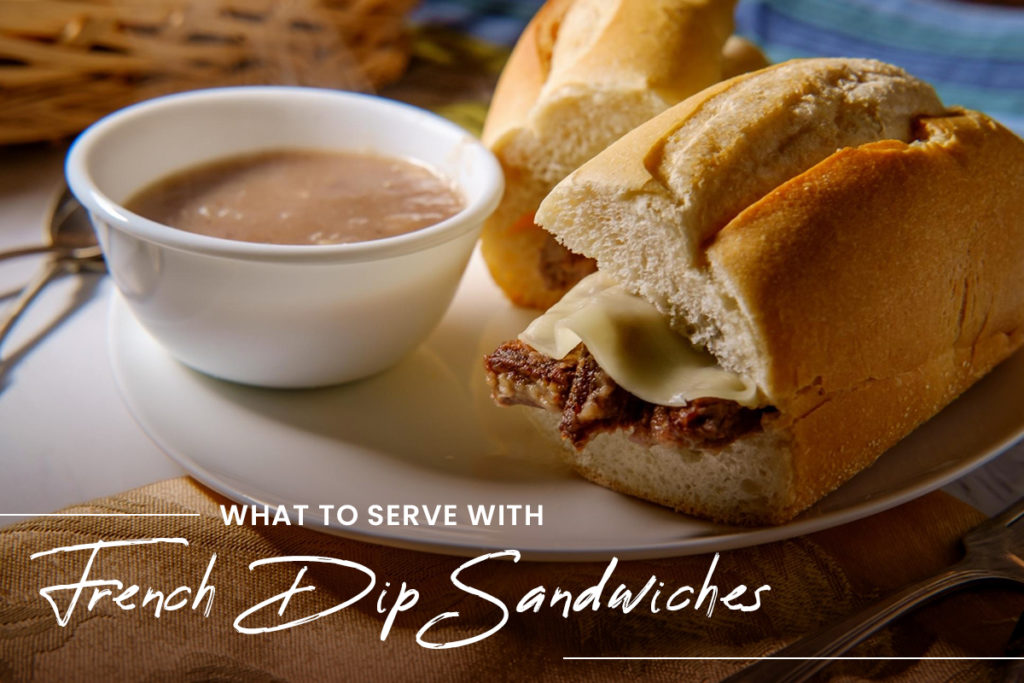 What To Serve With French Dip Sandwiches: 10 Best Side Dishes 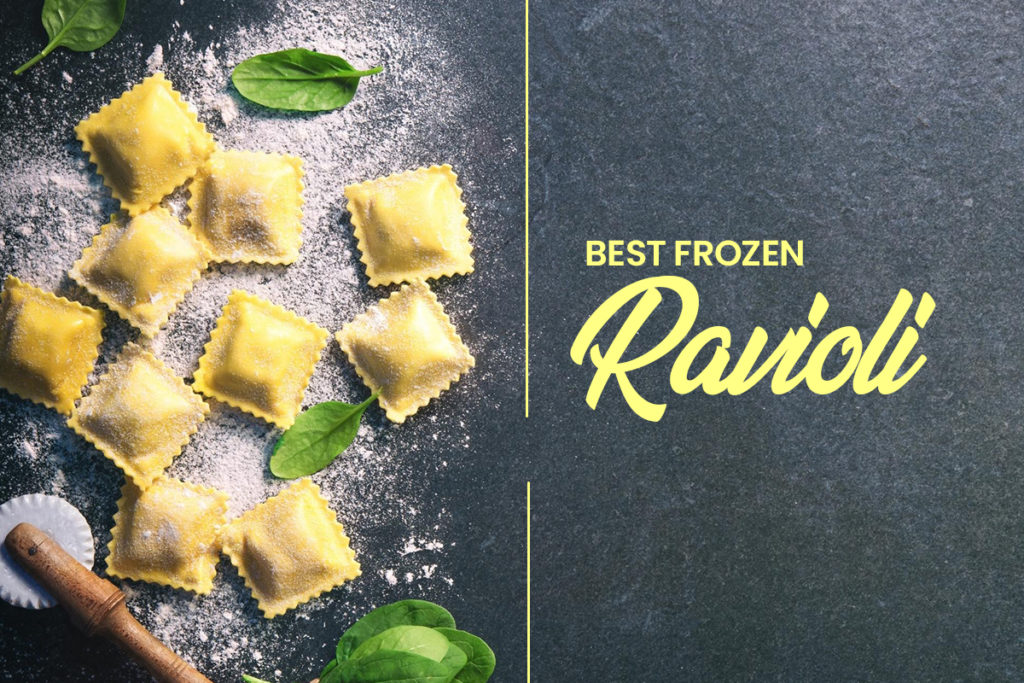 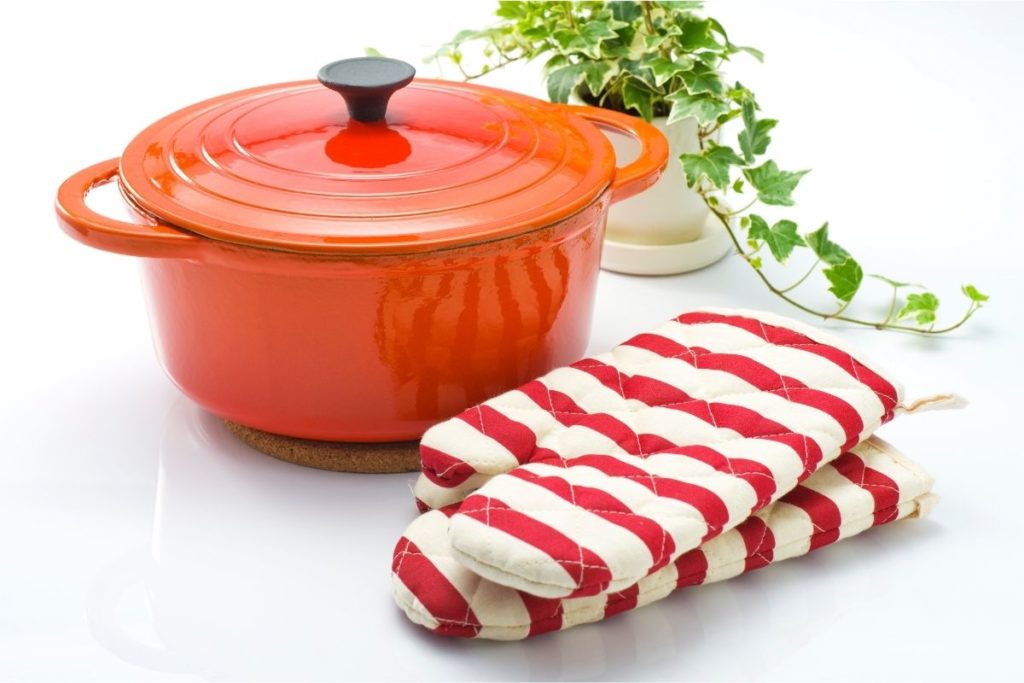 Can All Pots Go in the Oven? Let’s Find Out! 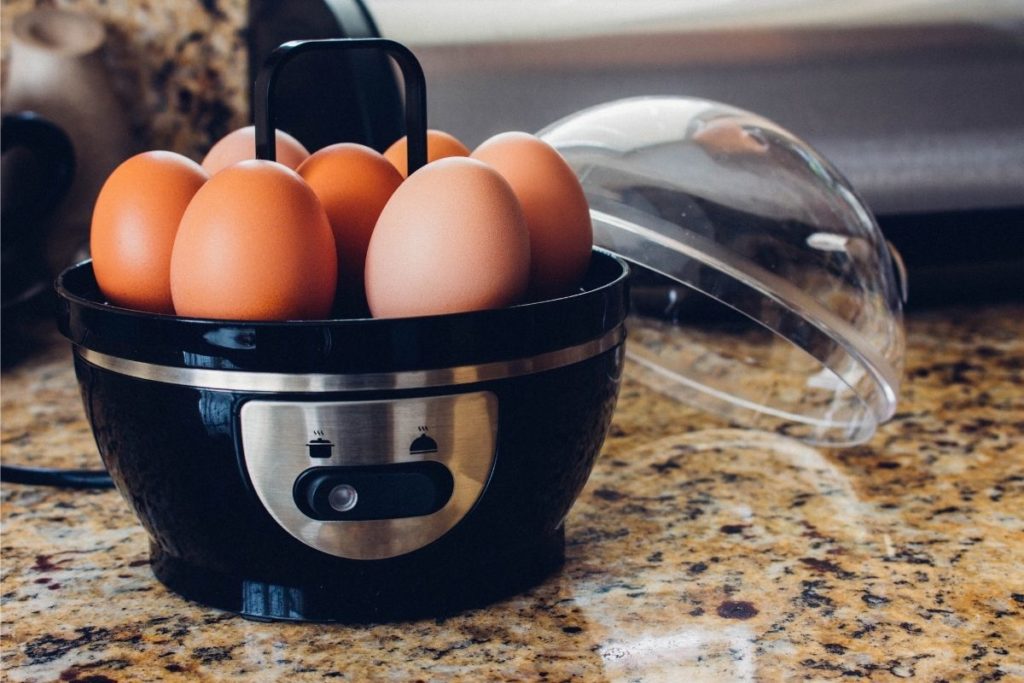