Pho vs Ramen: What Is the Difference? 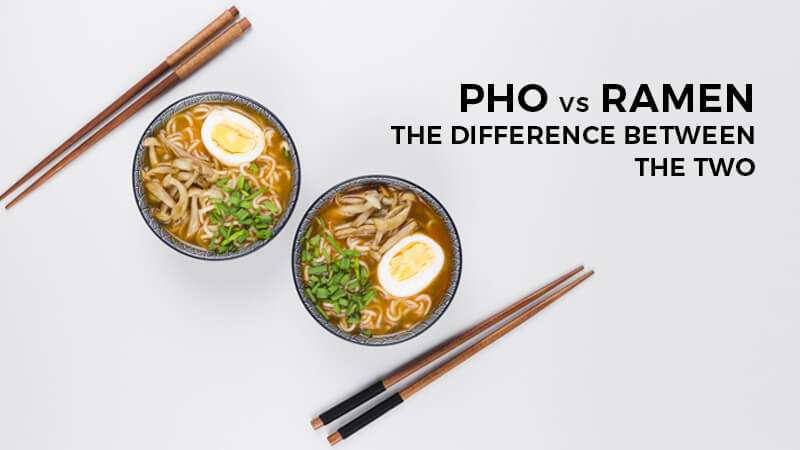 Are you curious about the difference between pho and ramen? Stick around as we share the answer in this article…

On cool, rainy evenings, there’s nothing more comforting than sipping on a piping hot bowl of soup.

Perhaps the reason why it’s so good is that it brings back memories of your childhood, especially when your mother or your guardian attended to you when you were sick. More than this, the broth itself brings warmth and soothes the body from the inside out, thereby conjuring feelings of love and comfort.

Two of the most heart-warming and belly-filling soups on the planet are pho and ramen. While both soups have noodles and hail from Asia, that’s about where the similarities between the two end.

If you’re craving soup and thinking of making or even ordering some tonight, chances are you want to make sure you’re ordering or making the right thing.

While their differences may be apparent to some, this may not be the case for everyone. In this article, we’ll give you the key differences between the two and what makes each dish so special.

Read on to find out more.

Pho is a Vietnamese beef and rice noodle soup dish normally made with thinly sliced beef, a light yet flavorful broth, and topped with bean sprouts and herbs such as cilantro.

It is said to have originated from Hanoi.

Pronounced as “fuh,” pho’s roots derive from French influences, namely ‘pot-au-feau,’ a type of French beef stew consisting of boiled beef and vegetables, found while the country was under French rule from 1887 to 1954. 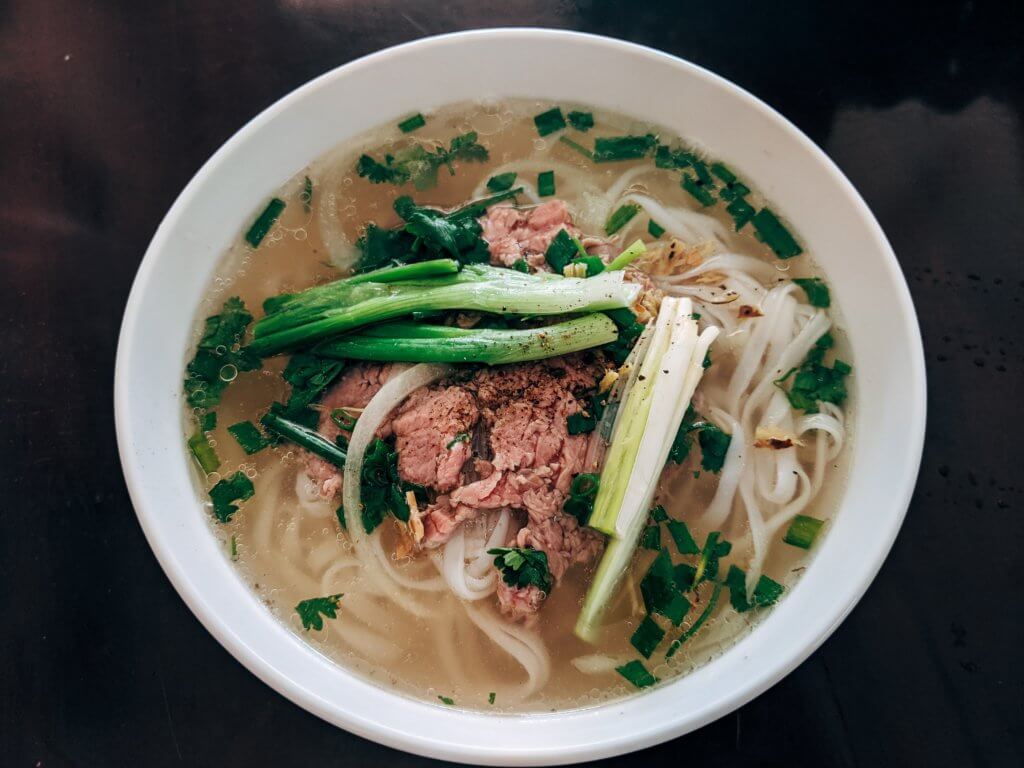 The French drastically changed the diet – and culinary landscape – of the Vietnamese, previously known as a predominantly agricultural society.

With the French rule demanding more beef and meat, both the French and Vietnamese people enjoyed a surplus of beef bones. The bones were later incorporated to get enriched flavor from the marrow within.

As you might already know, the secret to making a good pho base, apart from beef bones, is using aromatics and herbs, like onions, garlic, and salt, as well as clove, cinnamon, star anise, and in some cases, lemongrass.

Today, more varieties of pho are well-known on the market. Besides beef, chicken and seafood options are now available.

Depending on the region, you may find slight variations in taste, with some broths tasting slightly sweeter than others, while other noodle soup dishes come with a number of garnishes.

Ramen, on the other hand, hails from Japan. Unlike its counterpart, ramen is made out of rich pork or chicken stock and finished with springy egg or wheat noodles.

Traditional soup bowls of this kind are also served with a thick slice of pork, such as chasu, a medium-boiled egg, scallions, bamboo shoots, and nori. 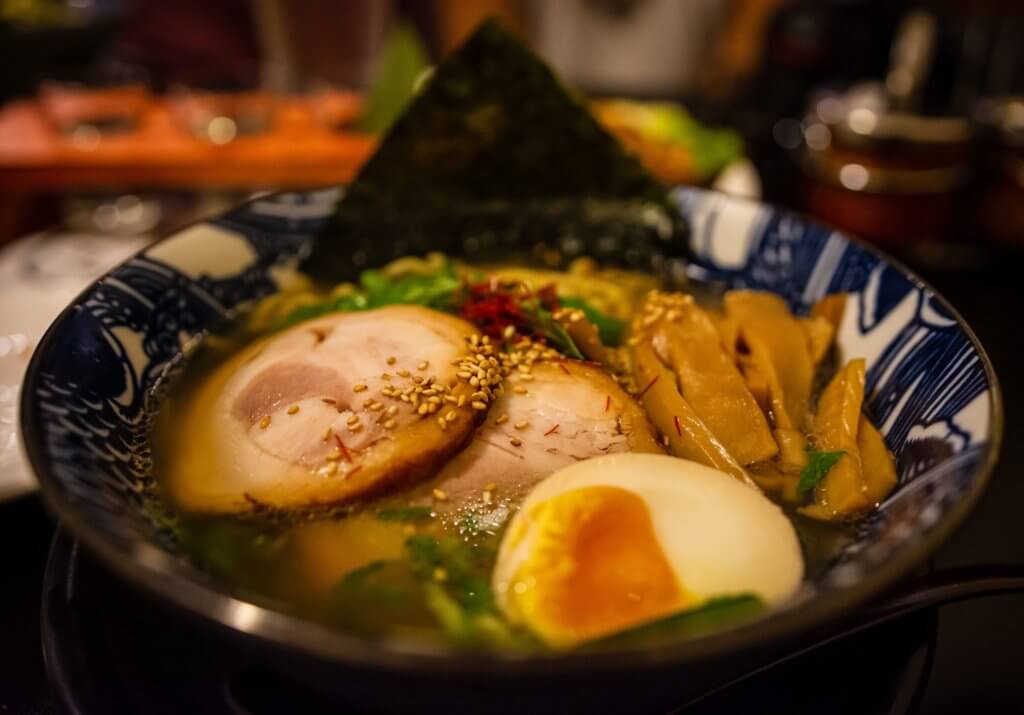 The type of ramen varies depending on its broth or soup base. The most common include shoyu (soy sauce), shio (salt), miso (soybean), and tonkotsu (pork bone).

Both shoyu and shio have lighter flavor profiles compared to miso and tonkotsu.

The latter two, especially tonkotsu, consist of broth flavored with boiled pork bones that have dissolved into a thick, cloudy, white and creamy soup base.

Ramen’s somewhat complex history stemmed from Chinese chefs cooking a noodle dish named shina soba, which initially caught on with blue-collar workers due to its cheap yet filling nature.

Today, there are numerous ramen variations around the globe, with instant noodle counterparts popping up everywhere.

Apart from the aforementioned toppings, ramen may come with other toppings and flavorings such as moyashi (bean sprouts), kamaboko (steamed fish cake such as naruto), corn, and butter. 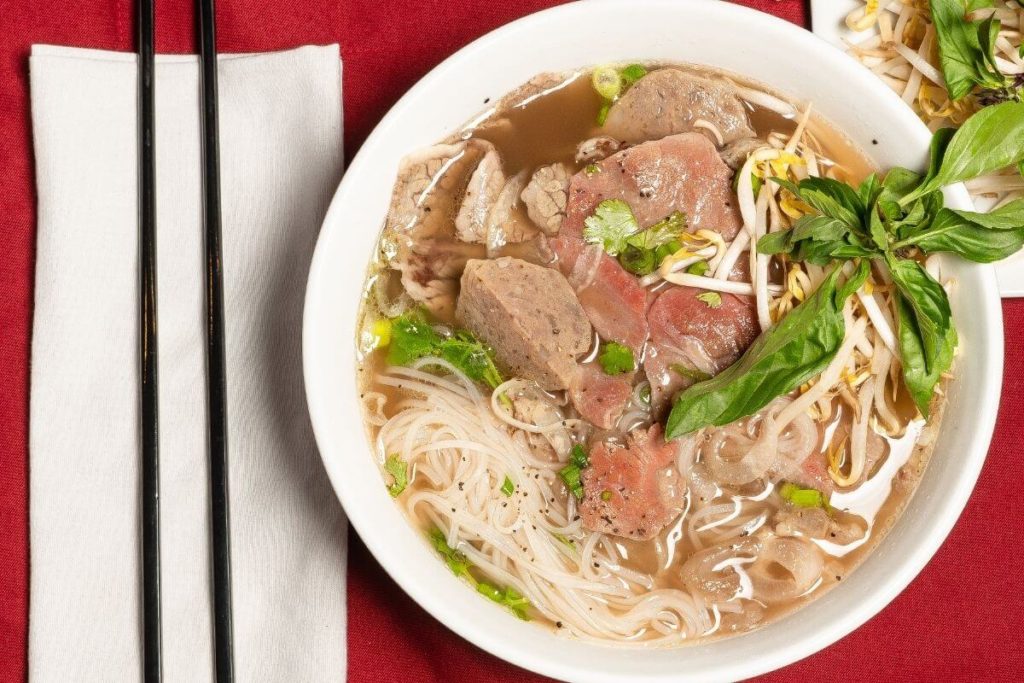 Beef pho, otherwise known as pho bo, commonly comes with a plate of thinly sliced raw meat and some garnishes on the side, like basil, cilantro, lime (or lemon), as well as chilies and bean sprouts.

Eaten in restaurants, it also comes with condiments such as Sriracha, chili paste, soy sauce, and fish sauce to add more flavor to the broth.

To consume pho, all you need to do is add the raw meat as well as other toppings or garnishes of your choosing. Next, add some sauces to bring out the flavor.

On the other hand, while ramen is pretty much a stand-alone dish and eaten in a straightforward manner, many people often order it with gyoza (potstickers), chicken karaage (fried chicken), or even some fried rice.

With the noodles prone to getting soggy, you should eat your ramen as quickly as possible.

In Japan, slurping is a sign that people are enjoying the meal. Plus, slurping not only enhances the flavor of the dish but also helps cool the noodles and the broth as they enter your mouth.

Bear in mind that almost all prefectures in Japan have their own special ramen creations unique to the region, so make sure to check these out.

Now that you know the differences between pho and ramen, you can try these noodle soup dishes for yourself. Both offer a warm, soothing, and comforting experience that will help you through cold and rainy days. 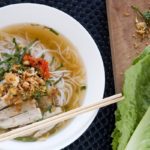 Check out these great Pho Recipes that have been shared on Pinterest. 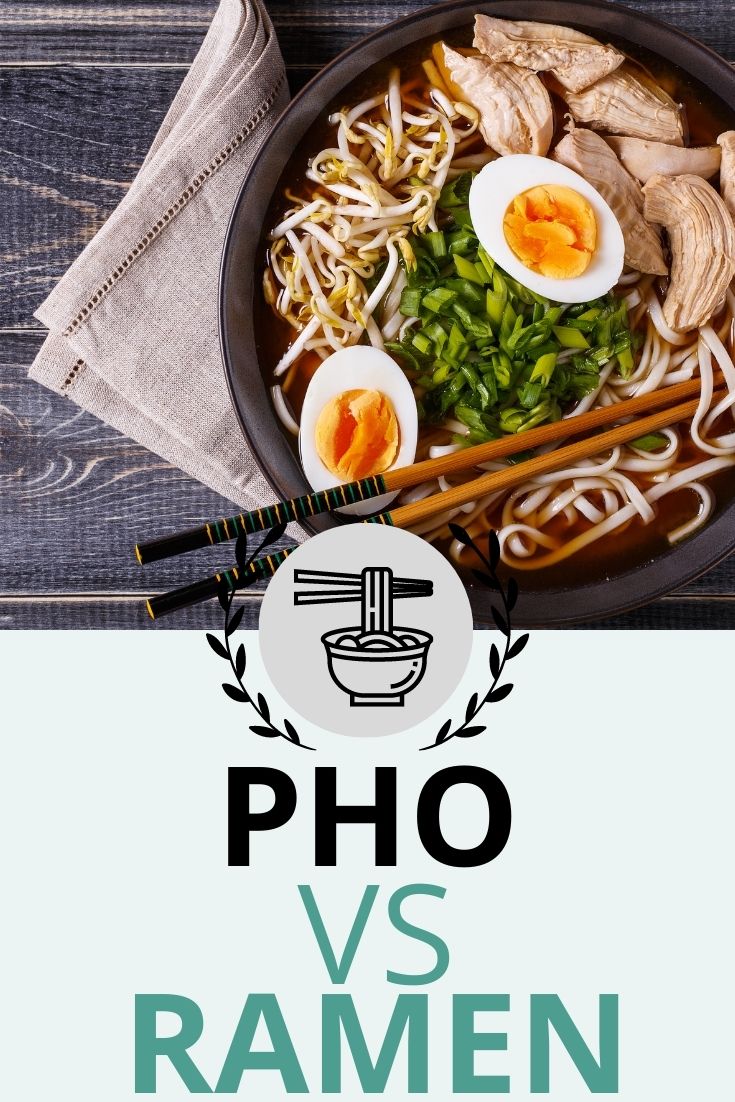 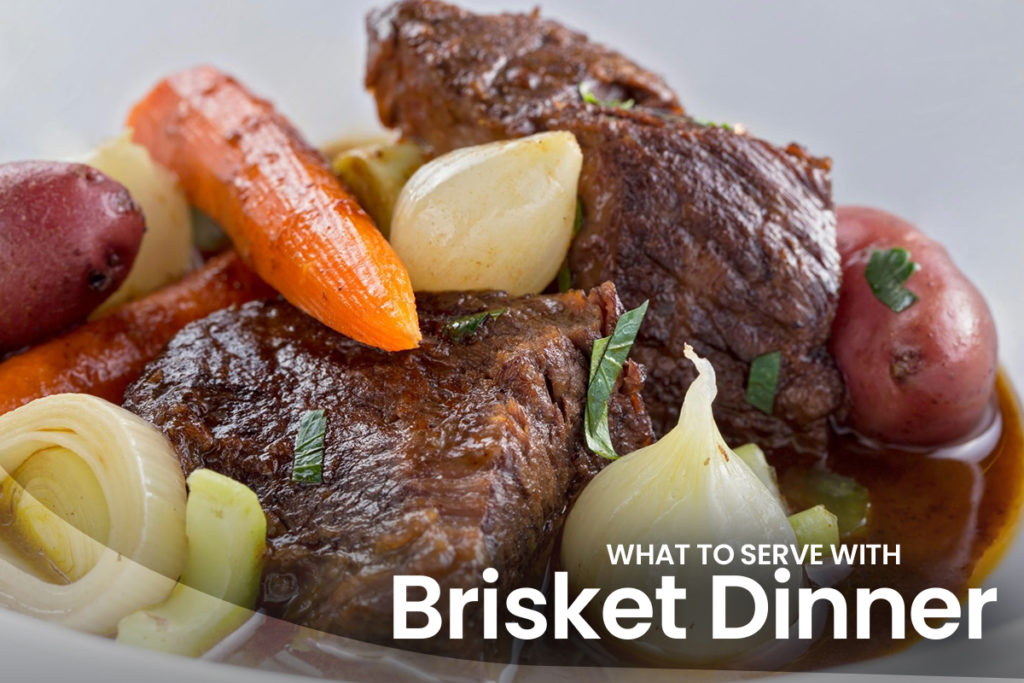 What To Serve With Brisket Dinner: 7 Best Side Dishes 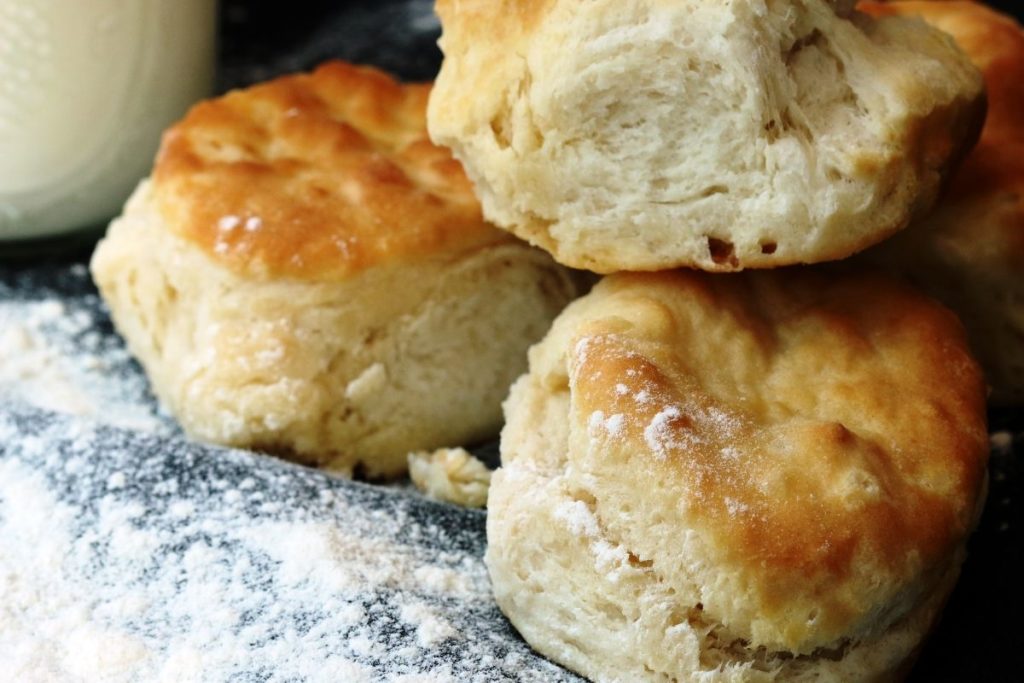 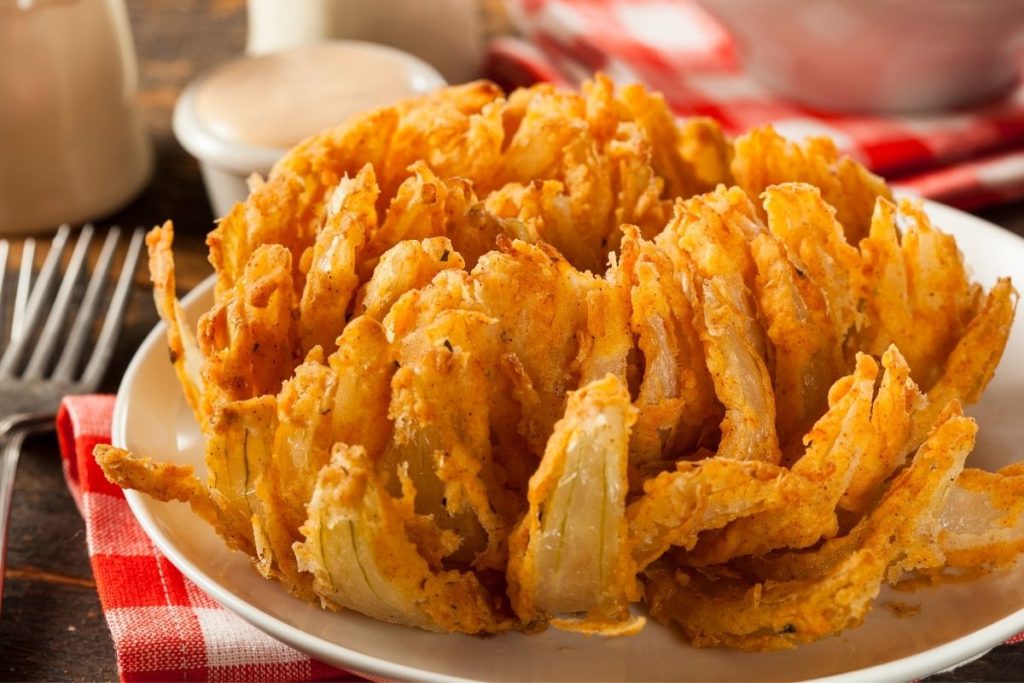 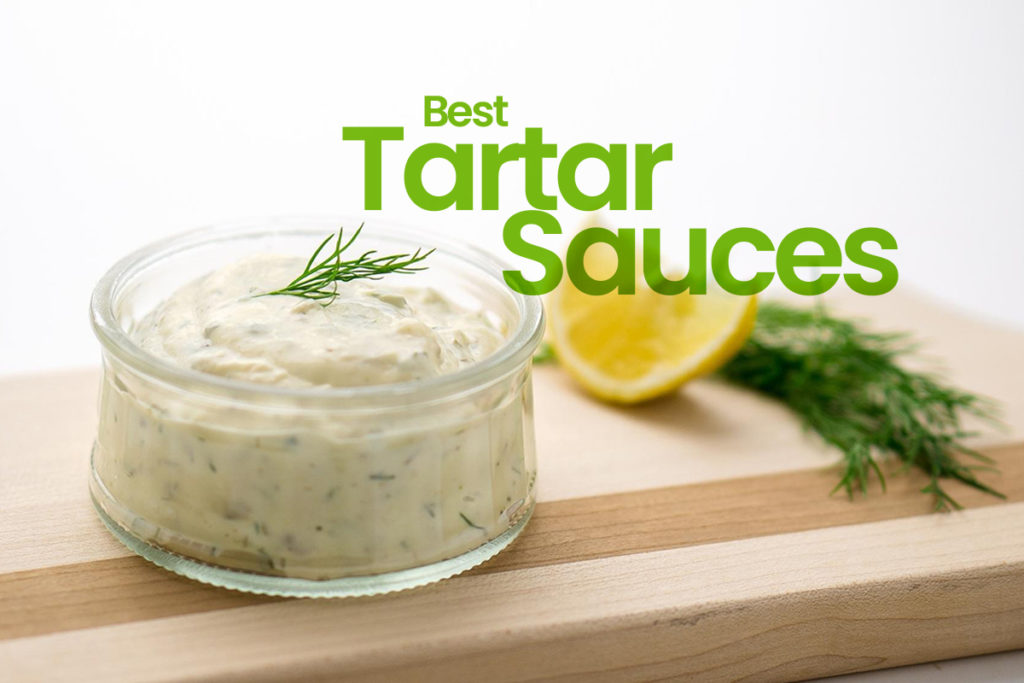 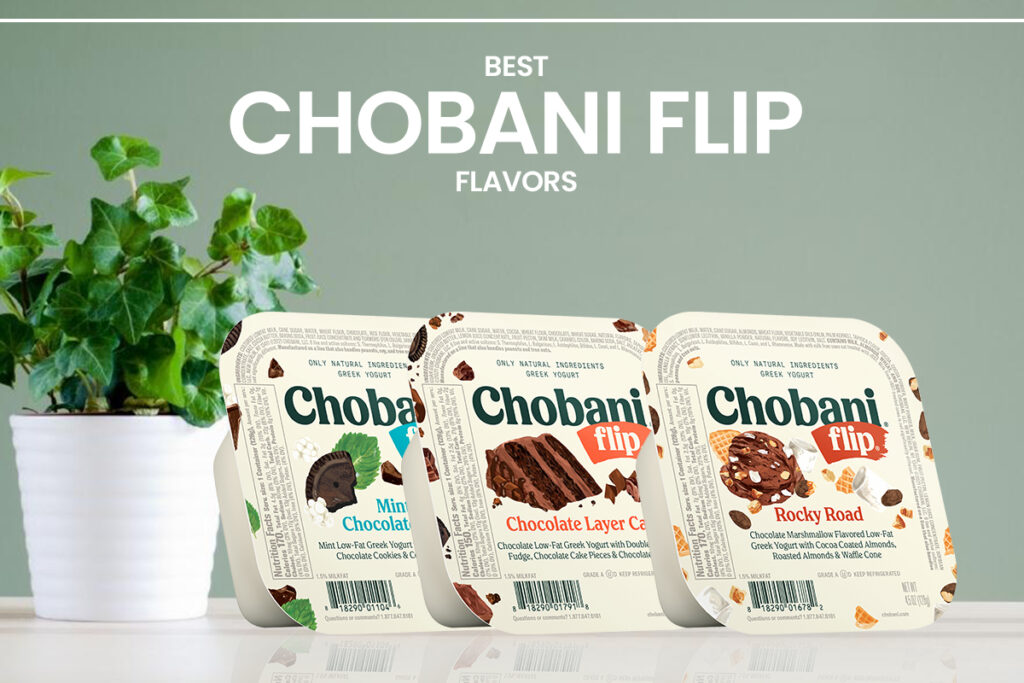