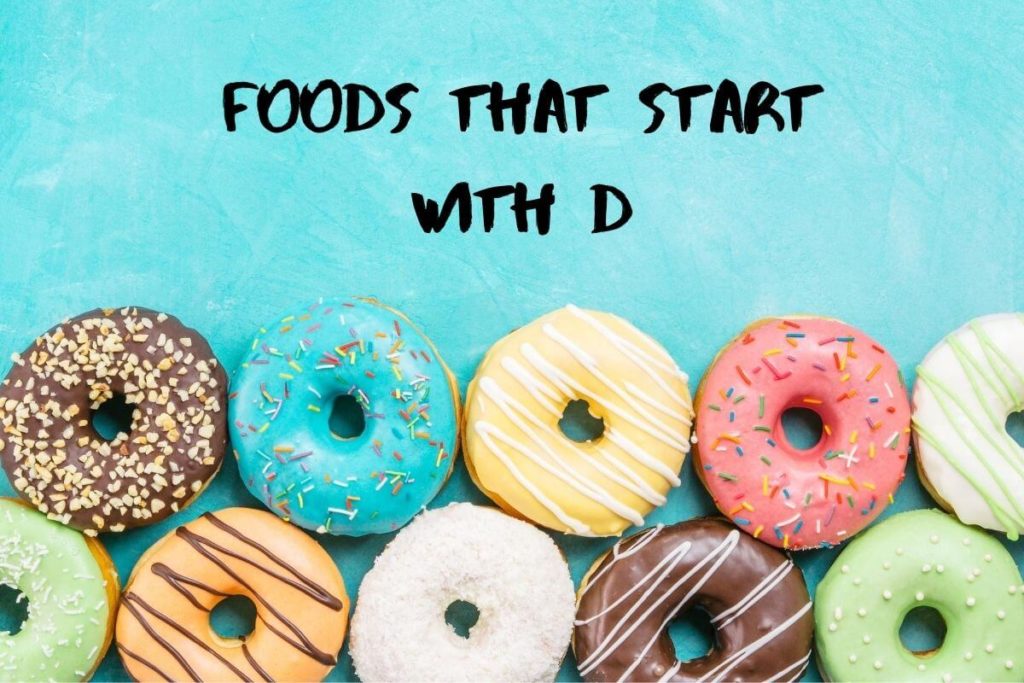 When it comes to naming foods that start with D, you will have an endless list of foods to choose from.

In fact, in the culinary world, you can acquaint yourself with different types of food by learning your ABCs (or Ds in this case).

While many foods that start with D will come easily to mind, others require a bit more effort to recall.

Don’t worry, we’ve prepared a list to help you out.

This list will give you the best of both worlds: some basic items you already know and some that may surprise you.

Without further ado, below have some foods that start with D. Take a look. 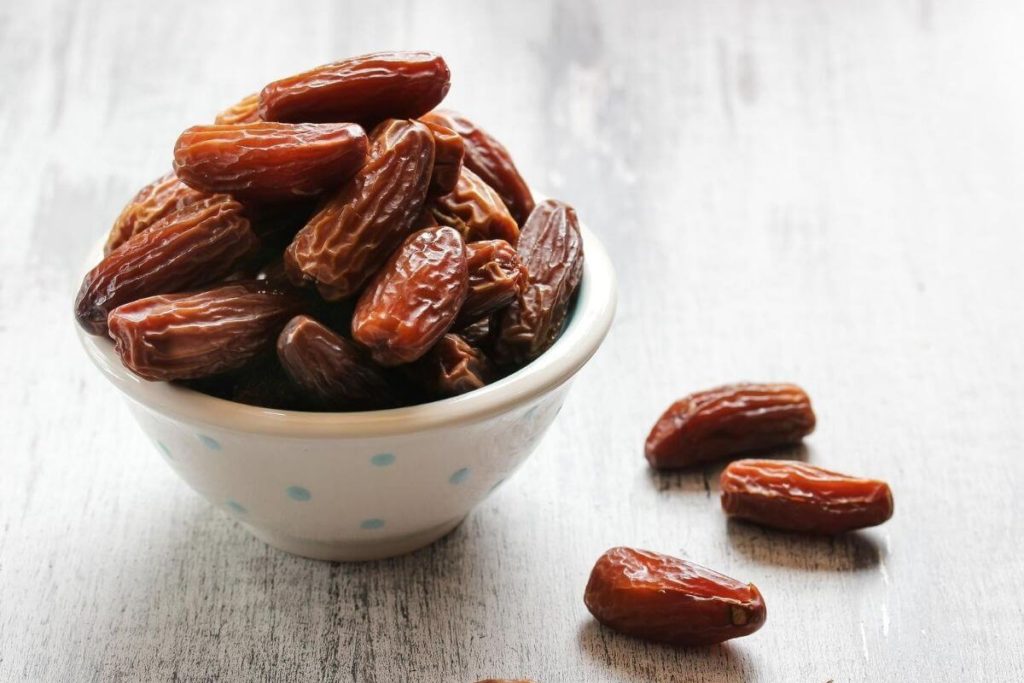 Dates, particularly Medjool dates, have experienced a surge in popularity within the food community.

They hold a high position particularly for those who follow a vegan or plant-based lifestyle. Native to the Middle East, this fruit grows on trees that grow over fifty feet off the ground.

They have a relatively high level of sugar and this level of sweetness tends to intensify as dates become dry.

Besides their sweet flavor profile, this fruit has a jam-like and more indulgent texture, almost a cross between caramel and raisins, if you will.

Because of their high sugar content, dates add flavor to a number of dishes, including roast meats, baked goods, pastries, and even smoothies.

They have high fiber content and may aid in digestion, help promote brain health, and have a lot of antioxidants.

Fans of Indian food likely know this dish. Dahl, (or dhal, dal, or dal), is a type of Indian lentil stew made with ghee or clarified butter.

It also refers to a type of dried split pea or lentil, essentially making this both an ingredient and a dish in itself.

Different regions of India have different types of dahl.

But, they all use the same method of cooking: soaking the beans and simmering them until they break open.

Spices and aromatics, such as ginger, cumin, and coriander seeds flavor the final dish.

Beans have a lot of fiber and serve as a great source of folate, copper, zinc, vitamin B, manganese, potassium, and many other vitamins and minerals. 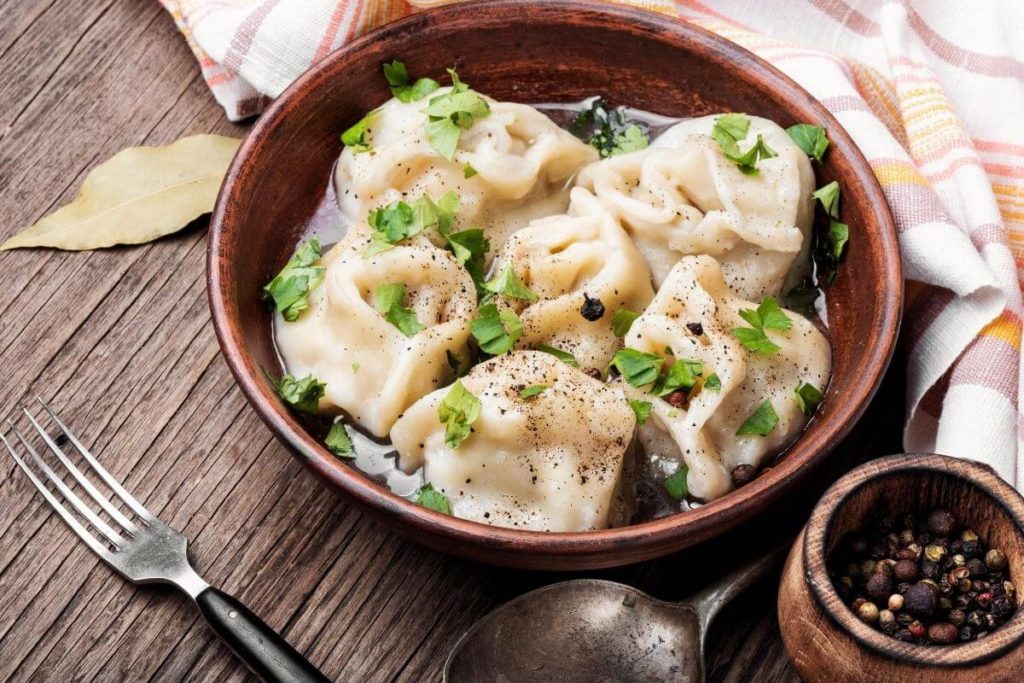 From Asia to Europe, almost every country or region has a unique take on dumplings.

Dumplings said to have originated in China, utilize a soft dough rolled out just enough to house a filling.

Today, dumplings are considered a portion of quintessential comfort food.

You can boil them in water, in broth, or in stews; fry them or steam them.

You can eat dumplings alone or flavor them with chili oil, garlic, black vinegar, and ginger in the case of xiao long bao.

The most common dumpling fillings include soup, minced meat, seafood, and vegetables, or even cheese.

Some of the most popular dumplings around the world include the Chinese shu mai, har gow, and xiao long bao, the Japanese gyoza, the mandu from Korea, the malai kofta from India, and even pierogies from Poland.

Doughnuts (or donuts) are deep-fried cakes or sweet dough.

While the origins of this sweet treat are still heavily debated, some records show that the Dutch have been making these olykoeks (oil cakes) since as early as the mid-19th century.

American ship captain, Hansen Gregory, allegedly created the shape, however, to eliminate the uncooked area in the center.

The most classic doughnuts come glazed with sugar, with the likes of Krispy Kreme and Dunkin’ Donuts taking the lead.

These have evolved to keep up with the trend, such as incorporating maple and bacon flavorings, fashioning them as buns for burgers and sandwiches, and many other crazy combinations. 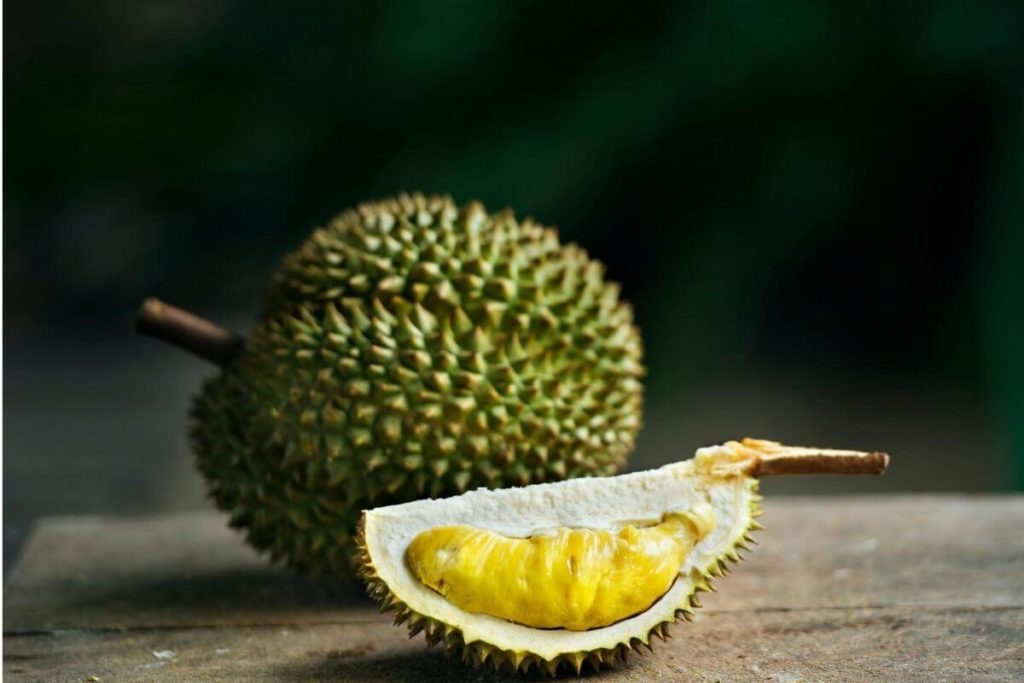 Durian often gets a bad rep for its funky smell, but this spiny tropical fruit actually holds a creamy and delicious pulp within.

This is a highly prized fruit native to Southeast Asia, particularly Indonesia, Malaysia, and Thailand.

Though considered the world’s smelliest fruit (or snack, if you will), it comes with a lot of nutritious vitamins and minerals, such as vitamin C, iron, potassium, and dietary fiber.

Eating this fruit in excess, however, can lead to dizziness and breathlessness, so beware.

These are just some of the foods that start with D; there are plenty of others that can go on this list.

To jumpstart your culinary journey, make sure to try these items out as soon as you can. 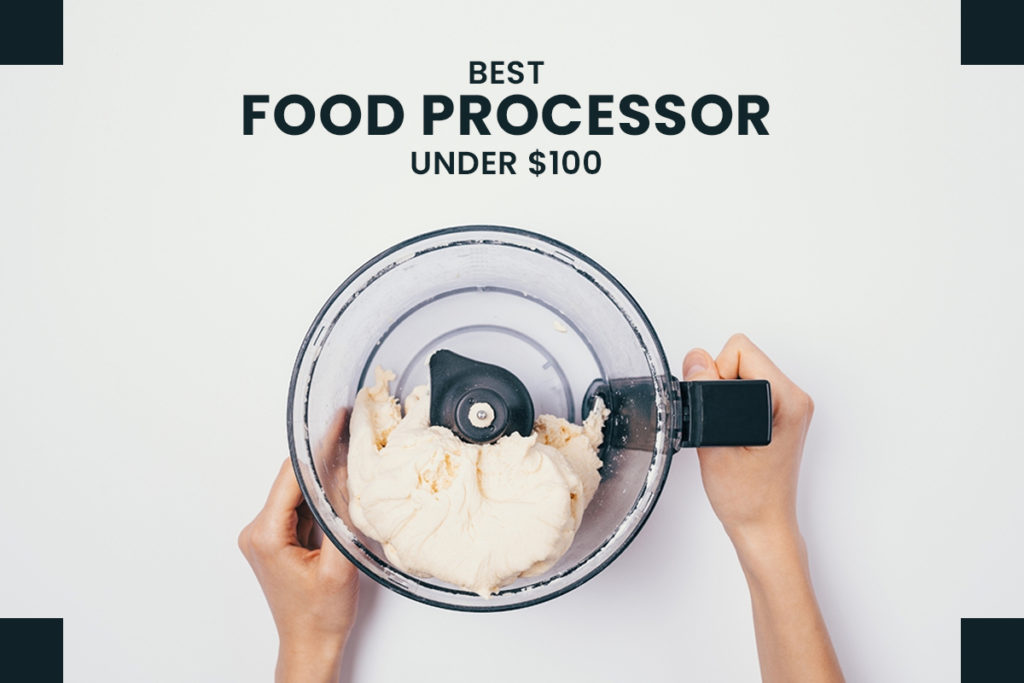 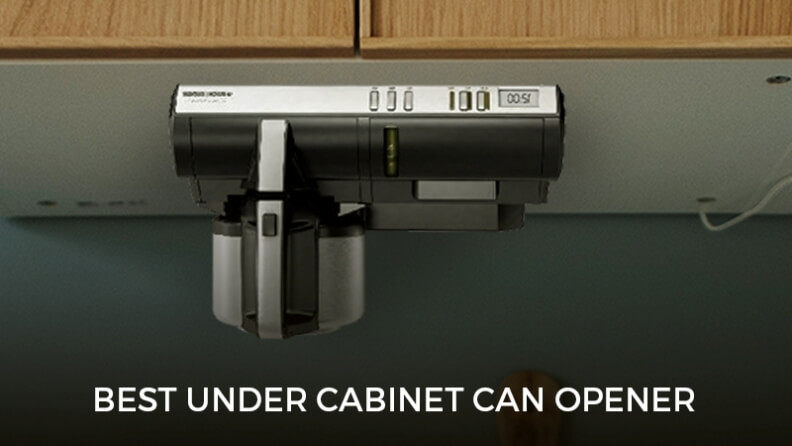 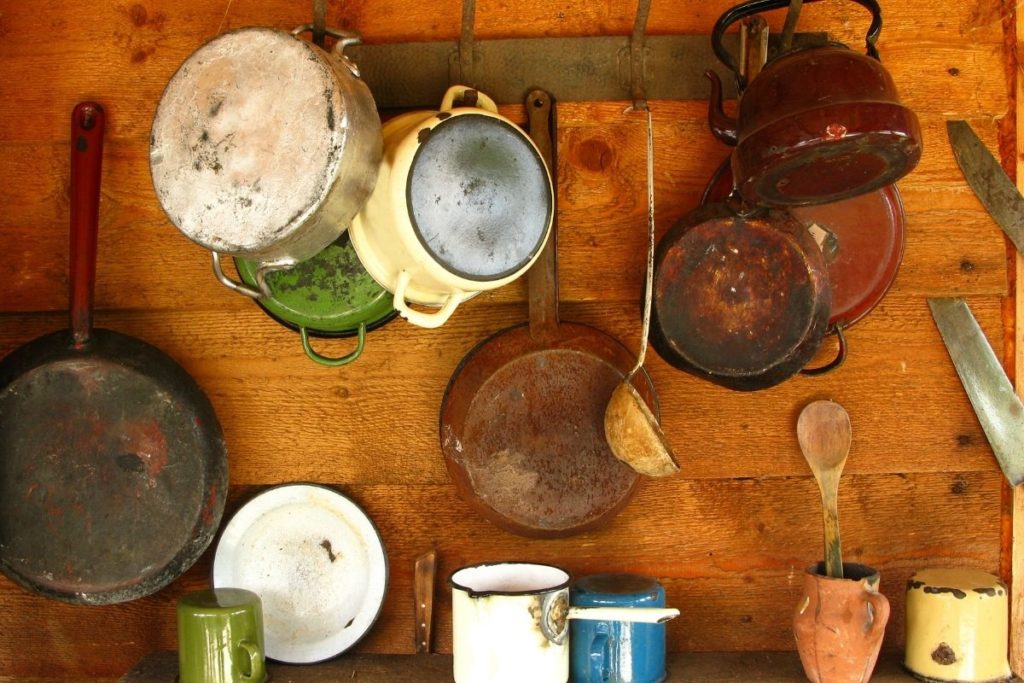 What to Do with Old Pots and Pans (6 Great Ideas)