What is the Difference Between Breakfast and Brunch? 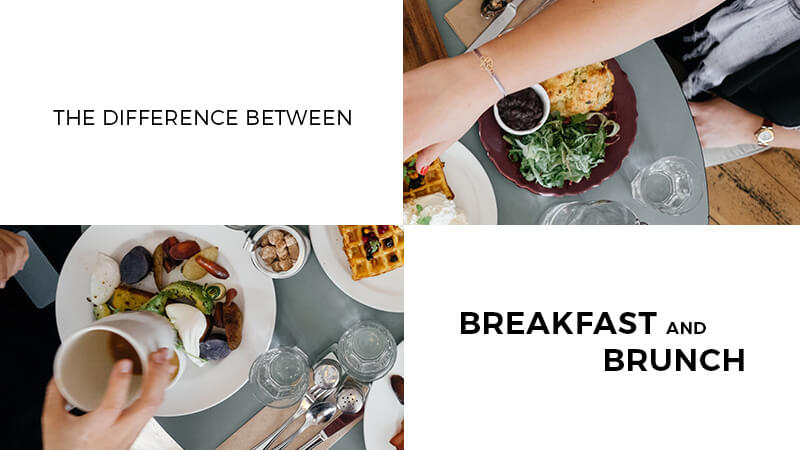 Curious about how breakfast and brunch differ? Surely, you’ve encountered the two terms numerous times before.

From simple inquiries to formal invitations, a ton of occasions carry these terms.

But, how exactly do these two vary? What makes one meal breakfast and the other brunch?

If you’re not aware yet, then here is a comprehensive guide that will help you draw the line between the two.

Generally, knowing how these terms vary can help you know how to properly respond to certain questions and have the ability to set up a more accurate meal schedule for your diet plan.

To cut to the chase, here is everything you need to know about breakfast and brunch and how the two meals differ. Read on. 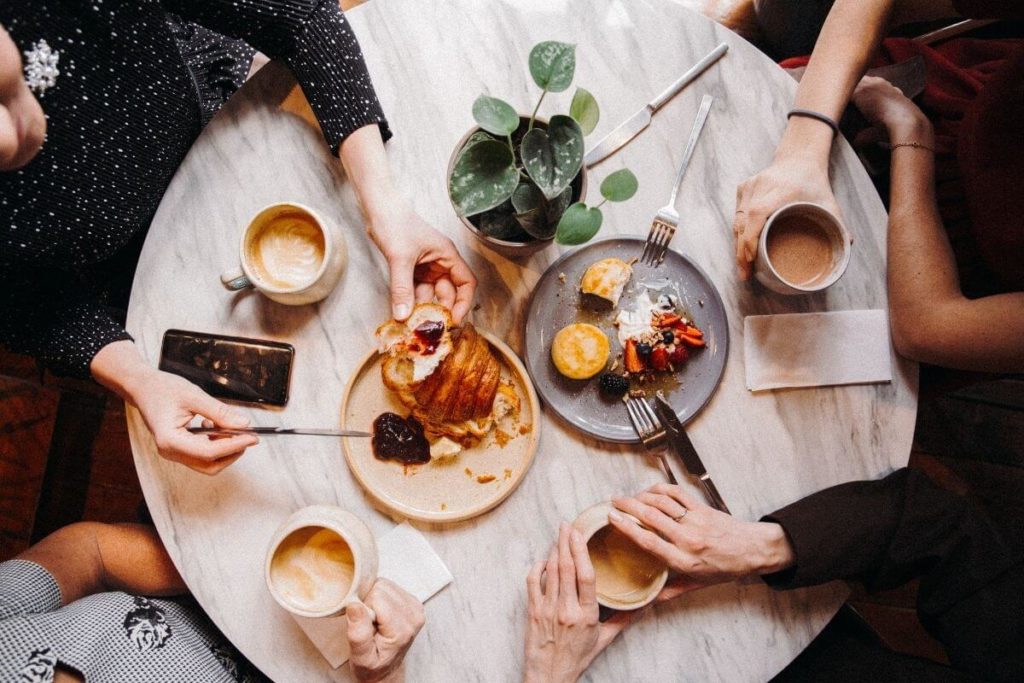 To make the comparison clearer, let’s start by laying down the definitions of each word.

After all, the first term is more often used and has actually been present in language longer than the latter.

As you likely already know, the term “breakfast” refers to the first meal of the day, which is usually taken in the morning before taking on the day’s work.

Meanwhile, the word “brunch,” which only appeared in 1896, combines the words “breakfast” with “lunch” and is used to refer to a meal usually taken late in the morning.

Essentially, the time they happen and the menu items included in each set the two apart.

Generally, the story of how the concept of having breakfast came to be is a long and complex one.

According to Breakfast Cereal, the meal’s origin traces back as far as the Neolithic age.

At the time, men used large stones to grind grains and make a sort of porridge that they likely ate early in the morning.

Later, when the Medieval age arrived, eating early in the day became a necessity for peasants who had early tasks to attend to, while the petit-bourgeois took the practice as a sort of luxury. 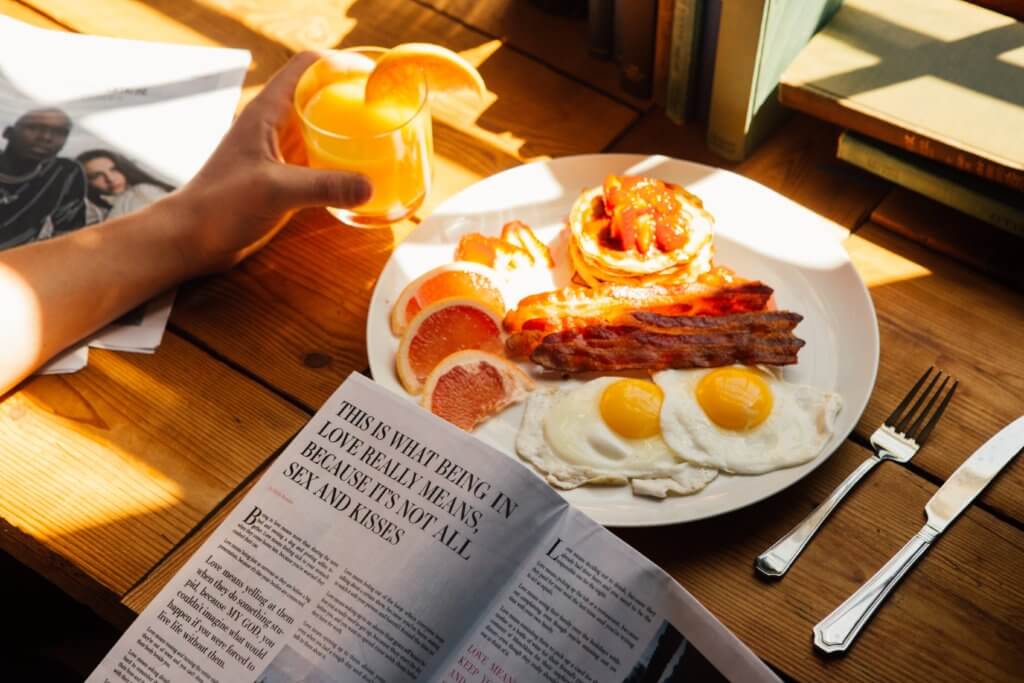 It was not until the 16th century, however, when breakfast finally became part of man’s day-to-day routine.

According to historians, the concept of breakfast came along with the birth of employment.

With the onset of the Industrial Revolution, people made it a routine to have a meal first thing in the morning before they left for a full day’s work.

Priceonomics provided a common list of foods usually served for breakfast. Among these included breads, porridges, or leftovers – anything quick and easy to prepare.

Since then, the meaning of breakfast as we know it today came into effect.

While the history of breakfast goes a long way back, the birth of “brunch” only dates back to the 1890s.

Specifically, the term is said to have been coined by the British writer Guy Beringer, who first used it in his article entitled “Brunch: A Plea.”

In the article, Beringer proposed the concept of a Sunday meal that combined breakfast with lunch to assist those who drank heavily on Saturday nights.

This hybrid meal, according to him, would be perfect for those who wanted to ease their previous evening’s hangover, as it was lighter compared to the traditional Sunday supper.

From then onwards, the idea of “brunch” began to spread and different cultures worldwide adopted it.

According to Mashed.com, this transformation may be linked to the “the age of conspicuous consumption” led by the American elites. 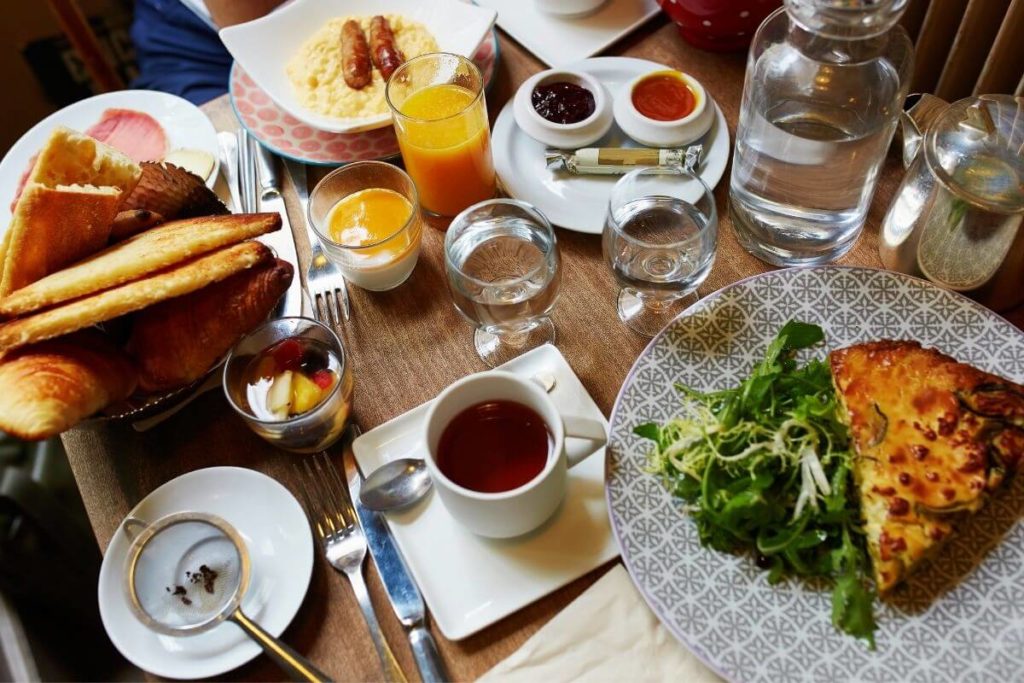 Perks of Having Breakfast

Perks of Having Brunch

Is the difference between breakfast and brunch clearer to you now? Which one do you personally prefer?

Enjoy the most of these two meals by preparing only the best and healthiest food out there.

Learn more about the most ideal food items to include in your meal by visiting your nutritionist today! 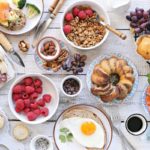 Check out these great Brunch Recipes that have been shared on Pinterest. 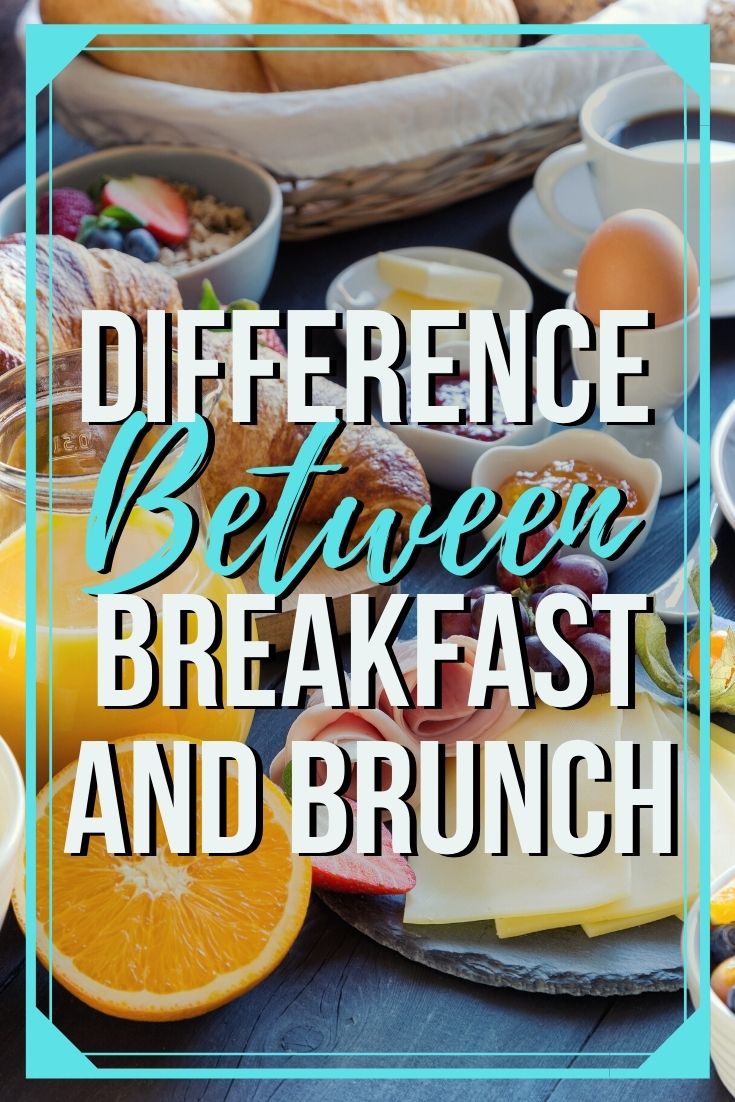 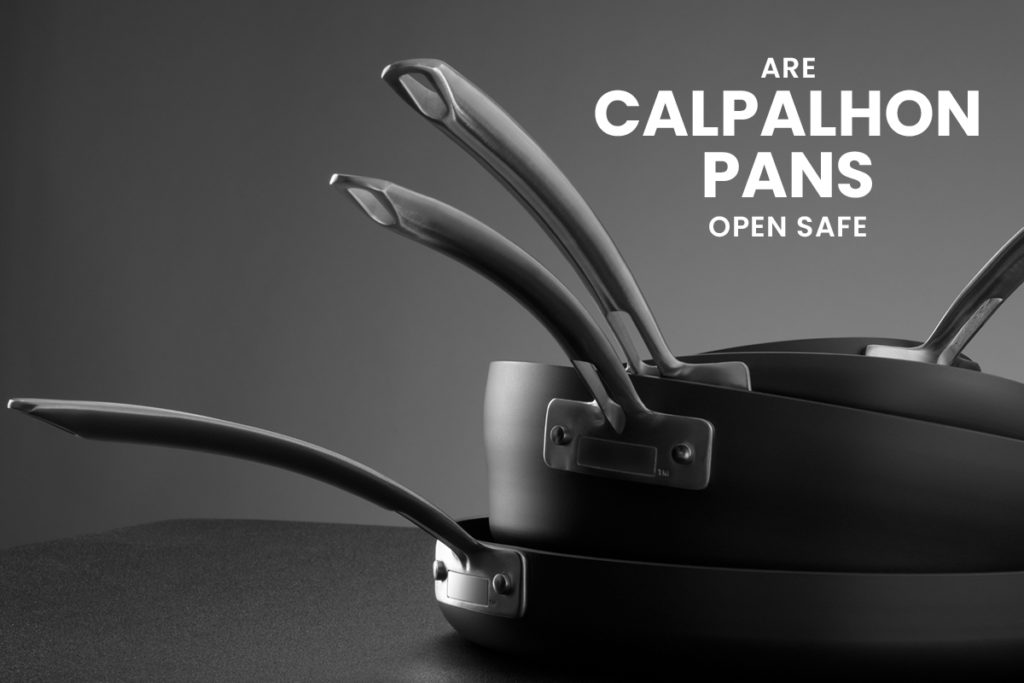 What Goes Good With Cornbread? 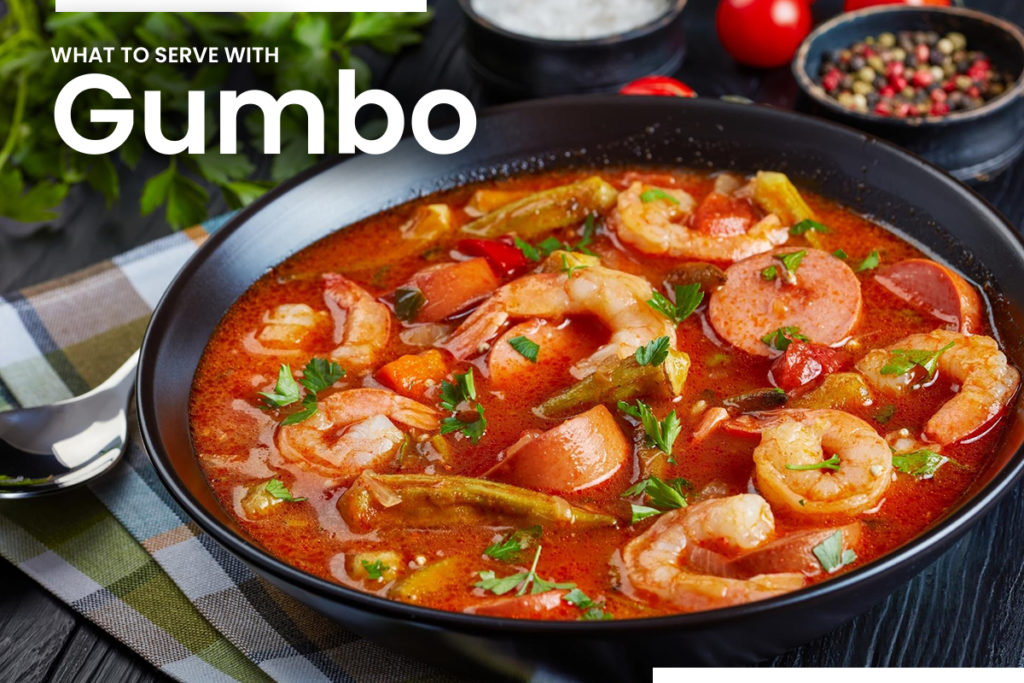 What to Serve With Gumbo: 5 Best Side Dishes 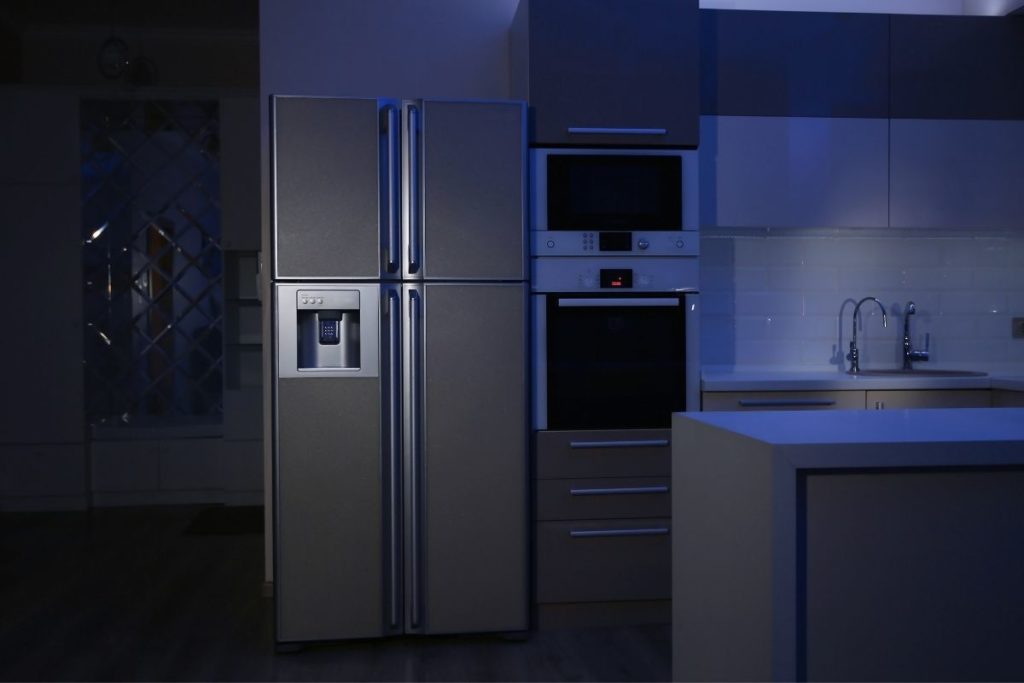 Does Unplugging a Refrigerator Damage It