Foods That Start With Letter T 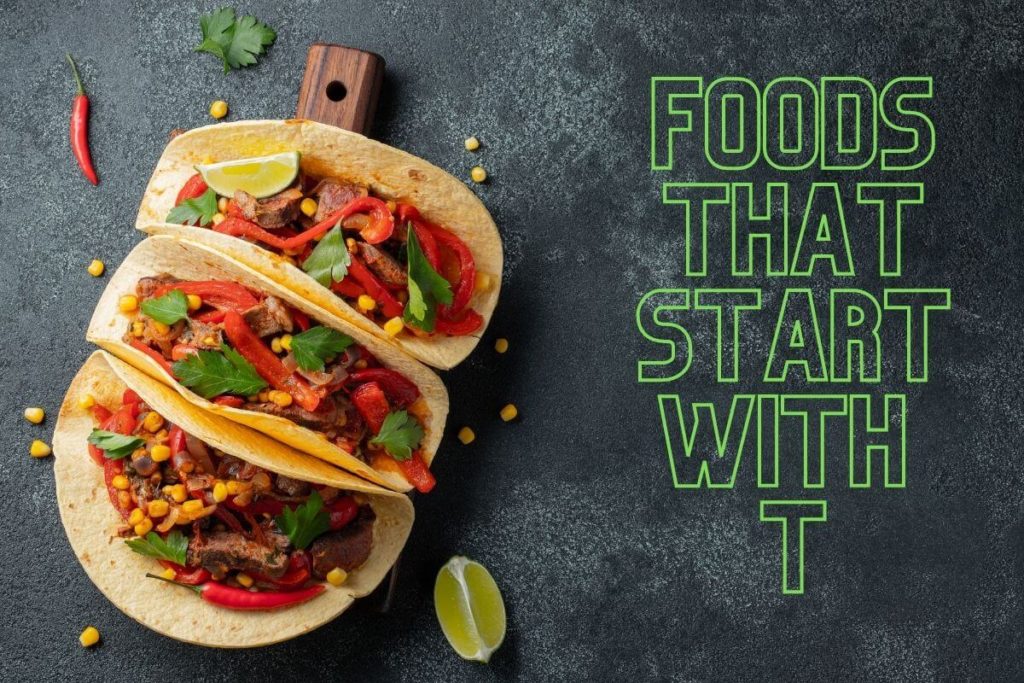 If you find yourself at home and want to amp up your kitchen game, you may want to explore some foods that start with T.

Not only will this widen your cooking knowledge and culinary expertise, it will also bring you closer to a gastronomic delight unlike any other.

The culinary scene has changed this year.

Rather than constantly eating out and trying different restaurants, many are now staying home and making more meals in their kitchen than ever.

Below we have some foods that start with T you can start whipping up (or ordering in, we won’t judge) soon. Take a look.

Popular Foods That Start With T 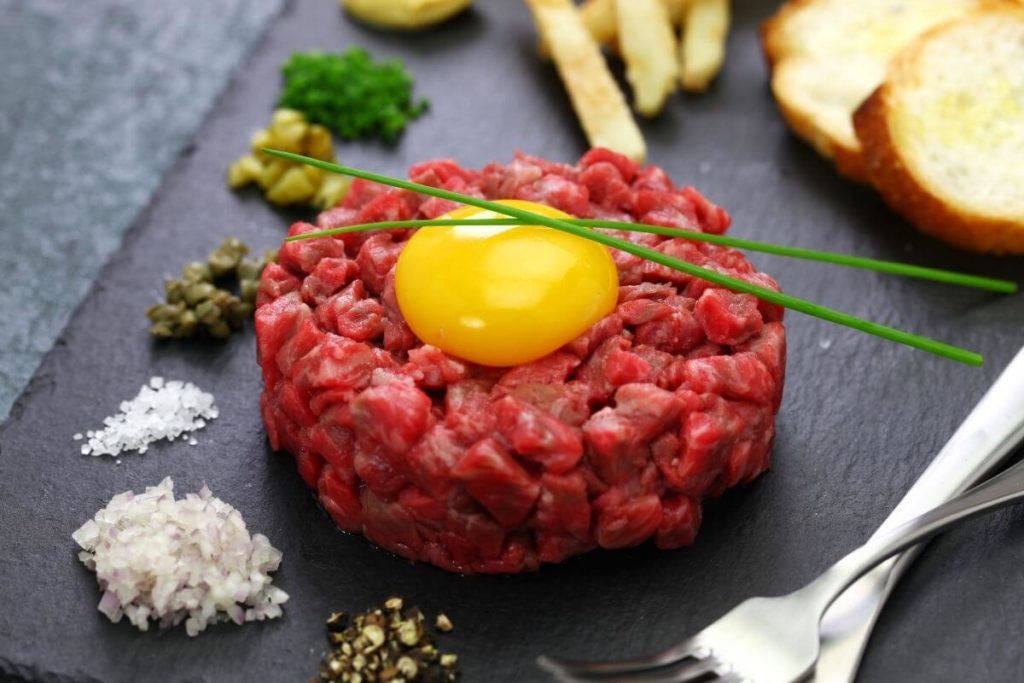 Tartare is actually a type of meat or fish dish typically served raw or close to raw. Some of the more popular include steak or beef tartare.

Instead of being cooked, the meat is simply flavored with a bevy of ingredients, such as Worcestershire sauce, pepper, onions, capers, and other spices.

It also comes topped with a raw egg yolk to give it a rich and creamy taste.

Tartare can serve both as an appetizer or as a main course.

This tender delicacy, while off-putting to some, has become synonymous with elegant and luxurious French cuisine.

Some may balk at the idea of eating something raw but rest assured that restaurants use only the freshest and finest ingredients.

This will reduce or entirely forego the risk of getting Salmonella. 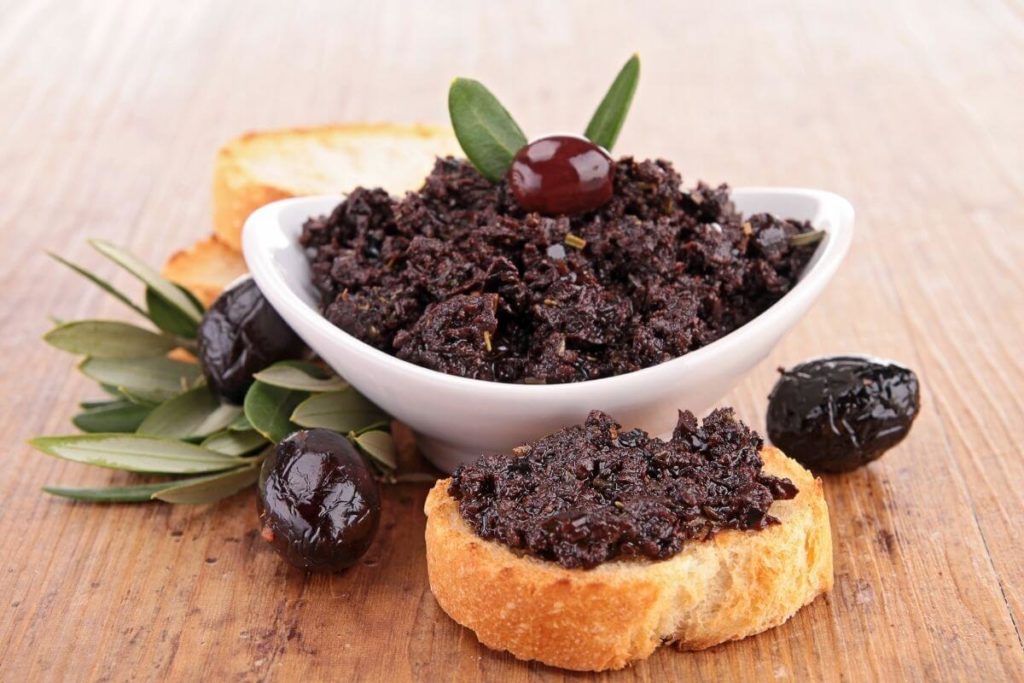 Tapenade is an olive-based spread typical found in Mediterranean cuisine.

Olives make up the base component, with caper berries, olive oil, and anchovies added until it forms a thick, chunky paste.

This spread dates back to Roman times.

Today, it is widely consumed around the globe, spread over bread, crackers, crostini, and the like as a snack or an appetizer.

You can also use it as part of stuffing, a sandwich spread, a pasta sauce base, or a topping for other dishes. 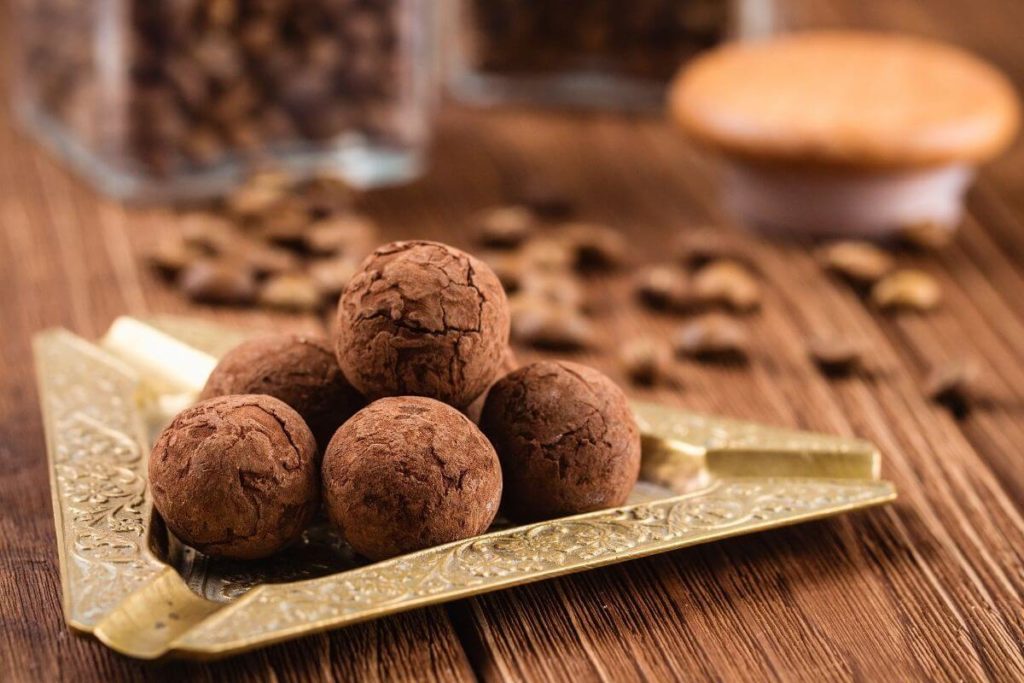 When it comes to luxury dining and cooking, one ingredient definitely stands out from the crowd: truffles.

They are incredibly expensive and rare, making them one of the most sought-after ingredients in the culinary world.

A truffle is a kind of edible fungi and bears similarities to mushrooms.

They grow near tree roots, making them a pain to find and grow.

Because of this, truffles require special hunting methods; usually employing the help of pigs sensing the boar pheromone that these fungi releases or specially trained dogs.

This also factors into their expensive prices – around thousands per pound.

Truffles can be a bit of an acquired taste, so they’re definitely not for everybody.

They taste and smell quite peculiar: pungent, earthy, musky, and somewhat garlicky all at the same time.

You can often find them shaved on top of pasta and pizza or infused with other dishes and even oils as a little goes a long way. 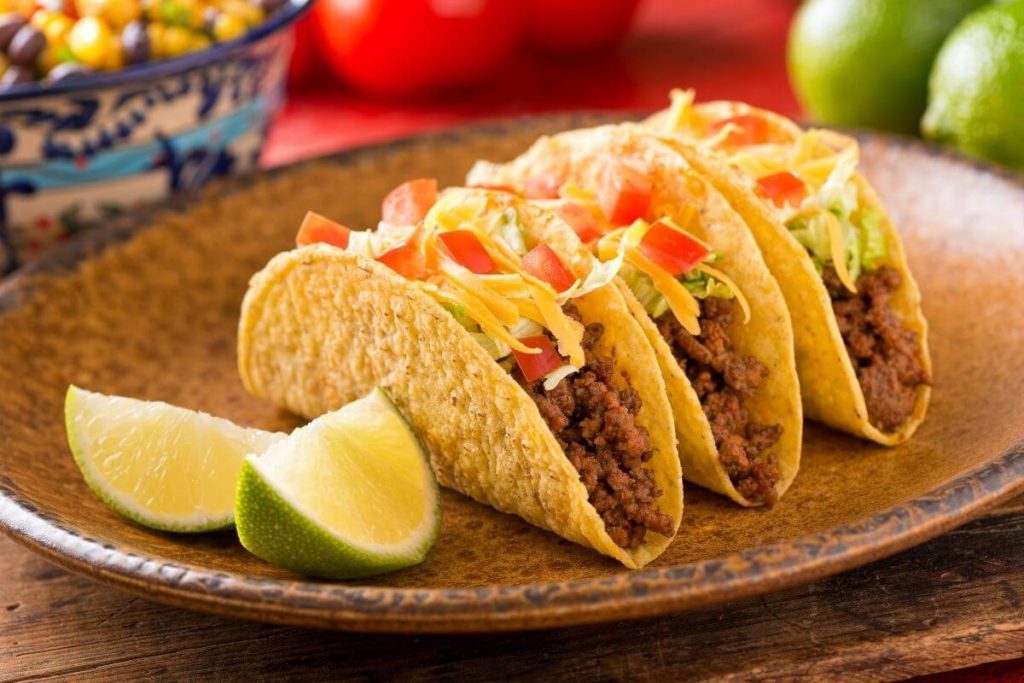 After all, almost every street corner sells these Mexican creations these days.

Tacos are perhaps one of the best-prized dishes of Mexico, and rightly so with their abundance of flavors and fillings.

Tacos are simply corn or flour tortillas wrapped or folded to house a variety of meaty fillings and topped with salsa and cilantro.

Some of the famous varieties include the al pastor, carne asada, birria, carnitas, and the chicharron. 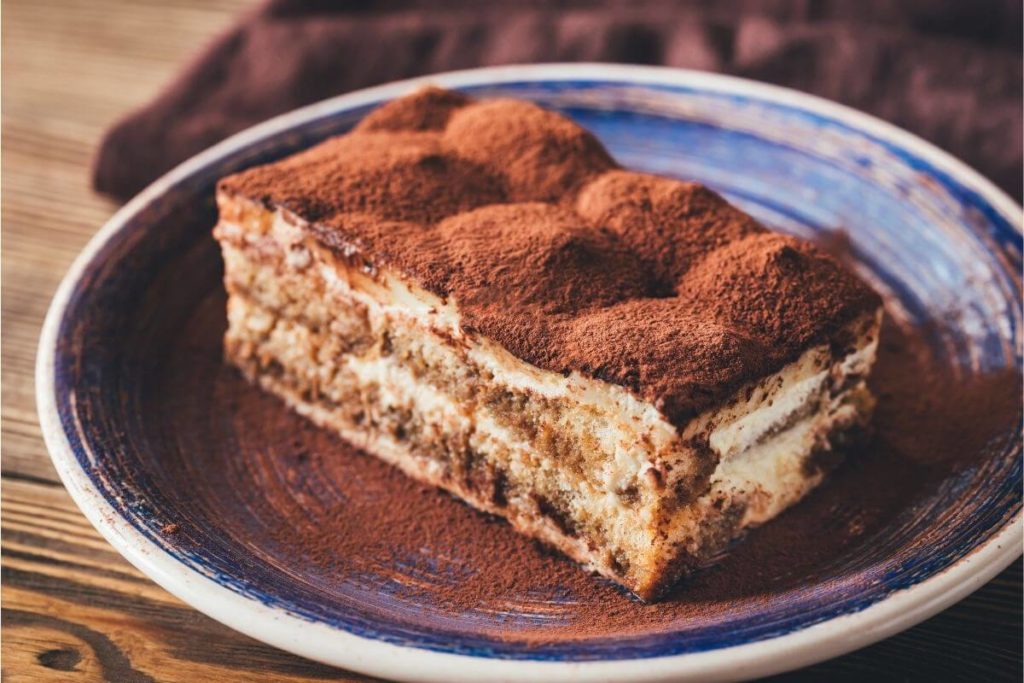 One of Italy’s most famous desserts has got to be tiramisu.

This classic, creamy treat generously combines coffee-soaked ladyfingers surrounded by a whipped-to-perfection mascarpone, a type of sweet and tangy cheese.

Finished with a fine dusting of cocoa powder on top, tiramisu will earn its way into just about anyone’s heart; even those who don’t love coffee will love this dessert, especially when laced with booze, such as rum.

This dessert took the world by storm in the early 1980s.

Back then, it was typically made from raw eggs whipped with sugar until it became a type of loose custard.

While today’s variations differ greatly, the taste remains the same – familiar and comforting in every bite.

There’s an abundance of foods that start with T if you just know where to look.

With these ingredients and dishes, you can delve deeper into your culinary journey one letter at a time.

Foods That Start With T 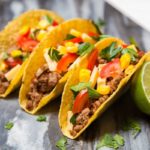 Check out these great foods that start with T that has been shared on Pinterest.

Keywords: Foods That Start With T 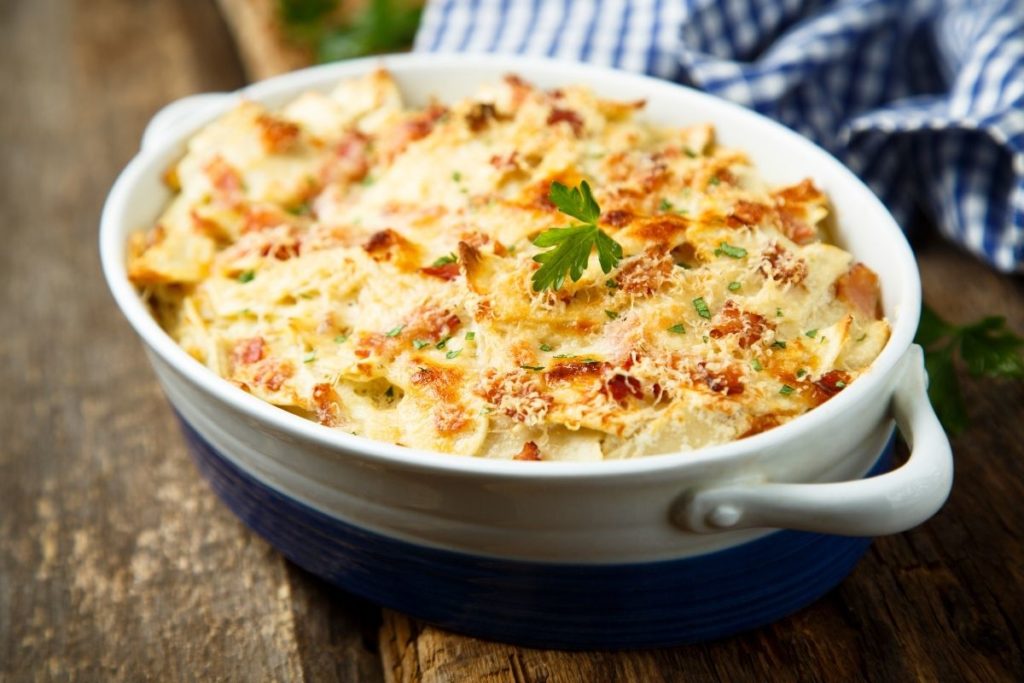 How To Reheat Casserole: 3 Best Ways 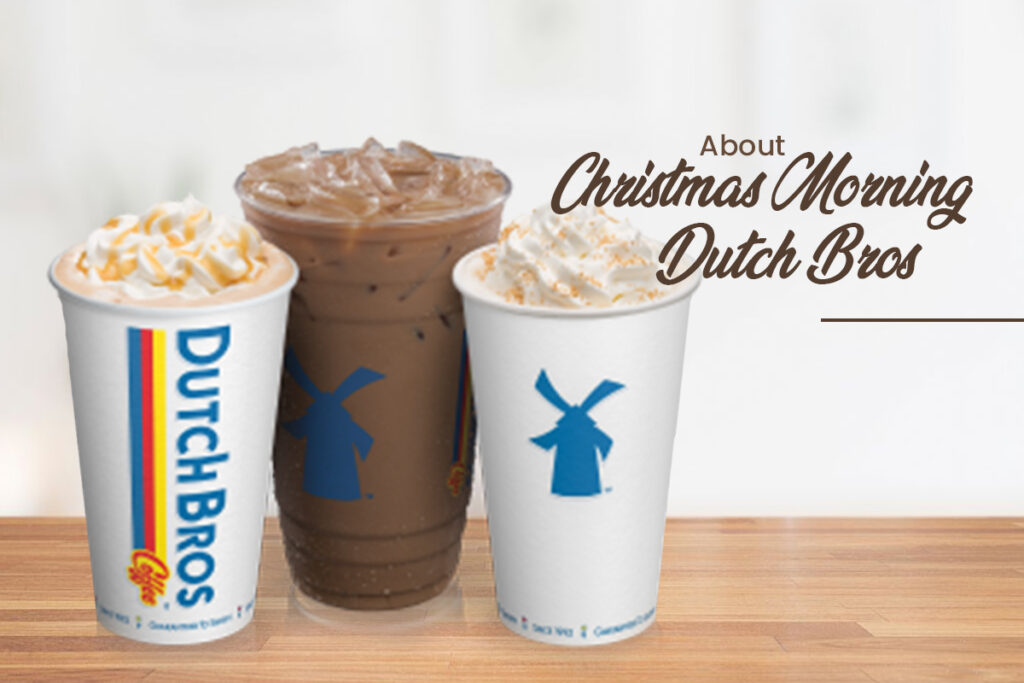 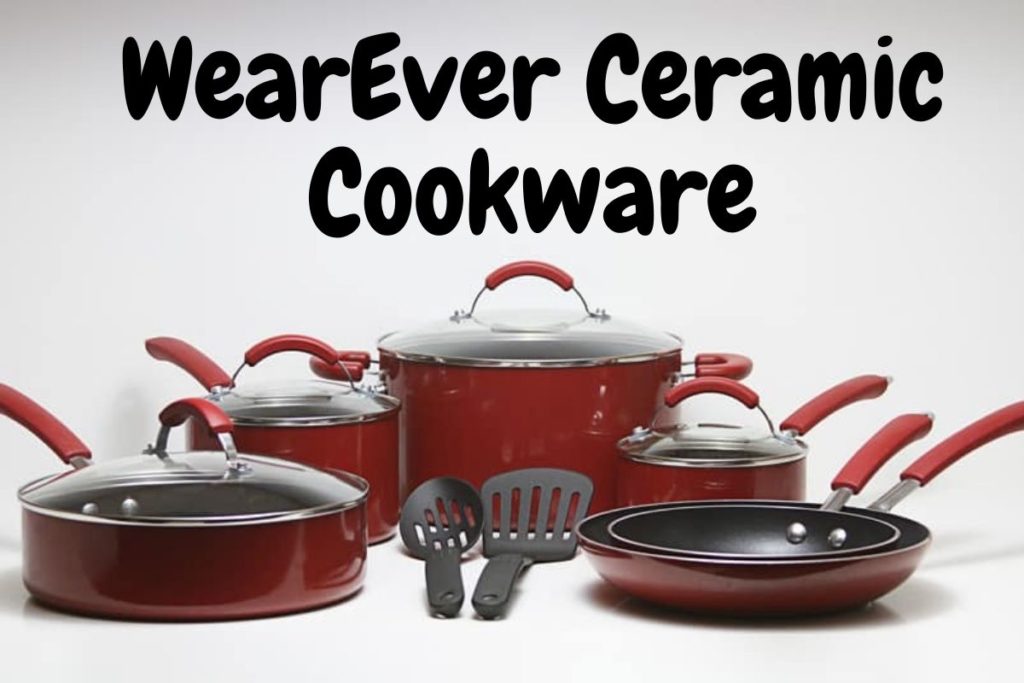 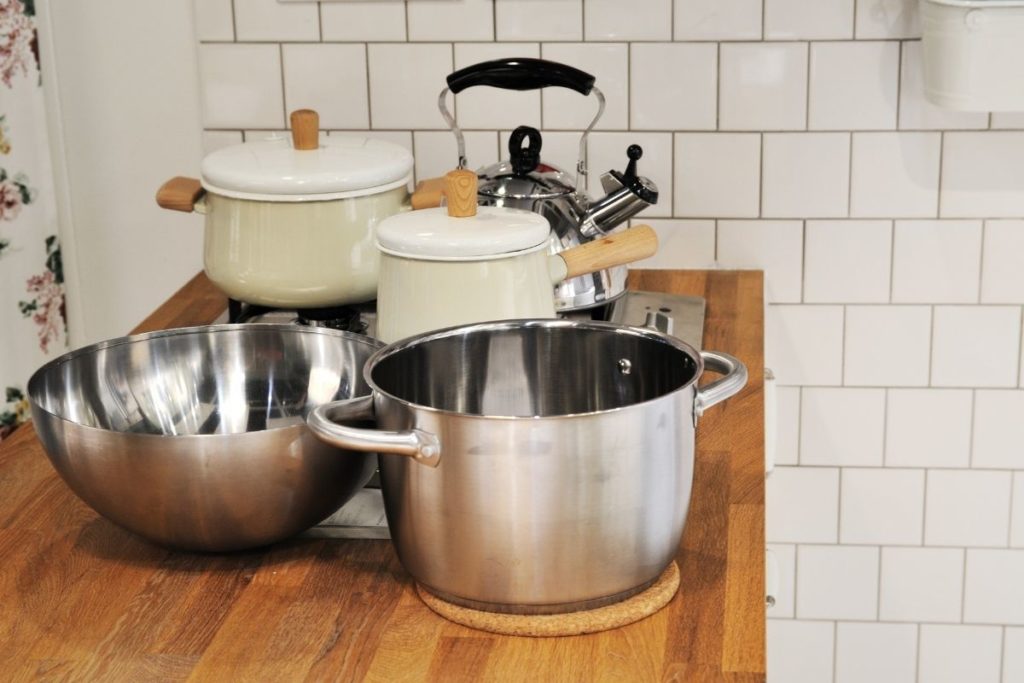