Top 5 Substitutes for Dill in Your Recipes 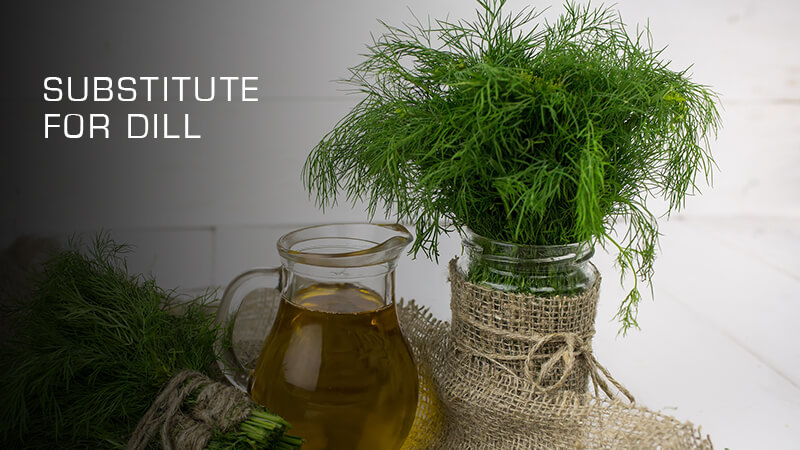 Are you missing dill in your ingredient list? Stick around as we share the best substitutes for dill in this article.

The use of dill can be traced to the biblical period when it was used as a garnish. Since the mid 17th century, dill was used alongside cucumber in making food look amazing and smell aromatic.

This herb grows about three feet tall, with long fronds and yellow flowers. If you’ve run out of this herb, have you considered searching for the best substitute for dill? 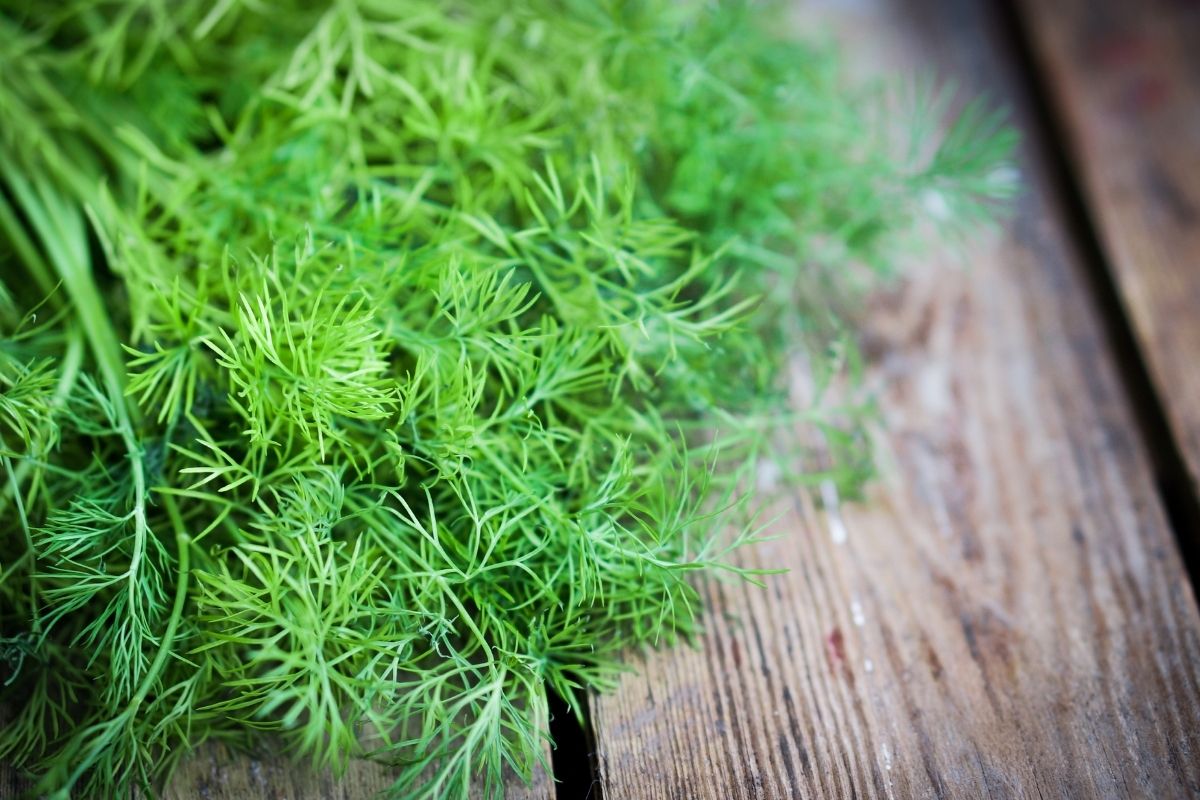 To date, dill is still used to strengthen the flavor of different recipes and for its fragrance. Usually, dill is used for baking meat and preparing salad dishes. It blends perfectly with cucumber, tomatoes, onions, and potatoes.

Although dill has a unique flavor profile, you can still substitute it at home. Its flavor can be replicated with other herbs found in your garden.

In this article, we are going to explore the best dill substitutes and find out the best recipes to try. 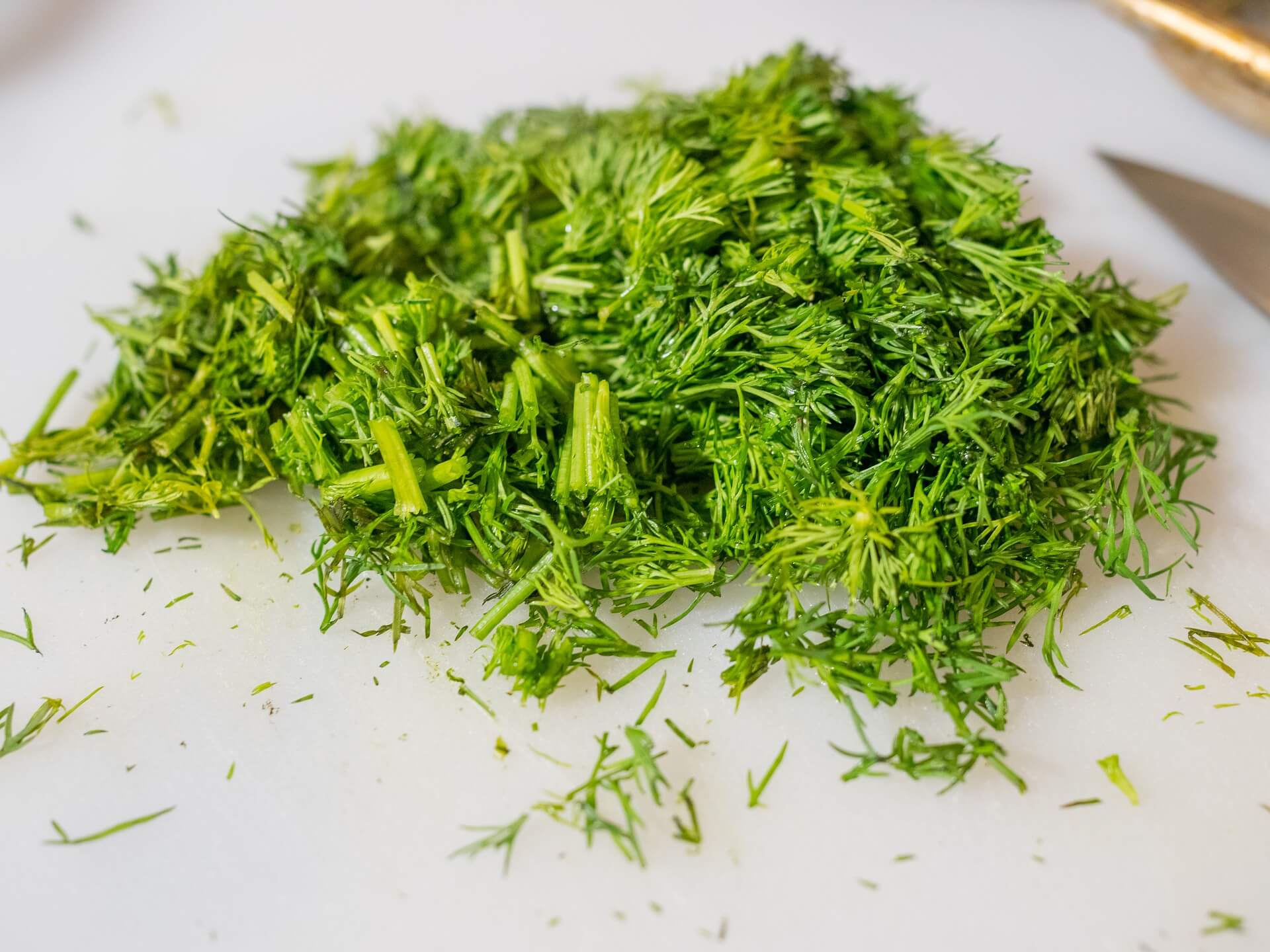 Dill plant or Anethum graveolens is known as a weed herb, related to celery. Its feathery leaves are used as a spice and seasoning because of their strong flavor.

Meanwhile, the dill seed is flat and oval in shape, mostly used in pickles. This type of herb is delicate, yet brings aroma to any type of dish.

The season of dill is spring and early summer. However, it is often grown in greenhouses, therefore available year-round.

In supermarkets, you can find dried dill weed, but this is actually a pale substitute for fresh dill.

When it comes to flavor, dill has a bit of anise-like licorice taste. If you have a dill plant at home, it is recommended not to take leaves during summer, as the heat creates bolting changes to the plant. This means the leaves will turn out less aromatic and more bitter to the taste.

Check your herb cabinet and see if you have the following herbs and spices that are considered great substitutes for dill. 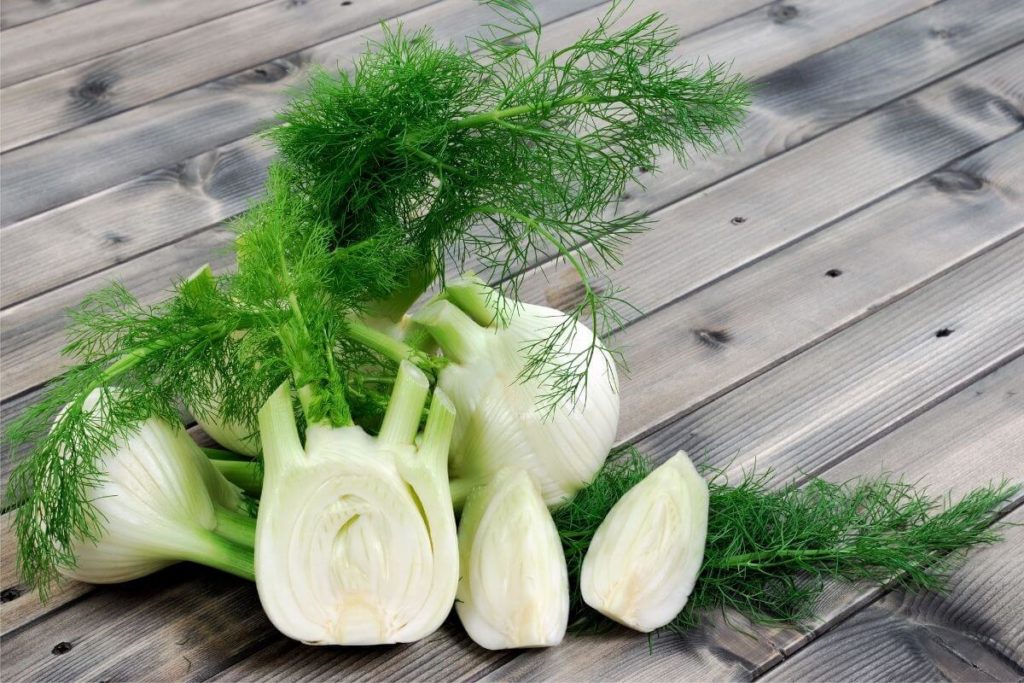 Fennel is an herb that resembles celery. It has a broad stem with feather-like leaves on top of the plant.

Similar to dill, the leaves can be used for meat, vegetables, fish, meat, and garnishing. The only distinction from dill leaves is the mild sweet licorice flavor.

Overall, fennel leaves have the same texture as dill, making it a good replacement. 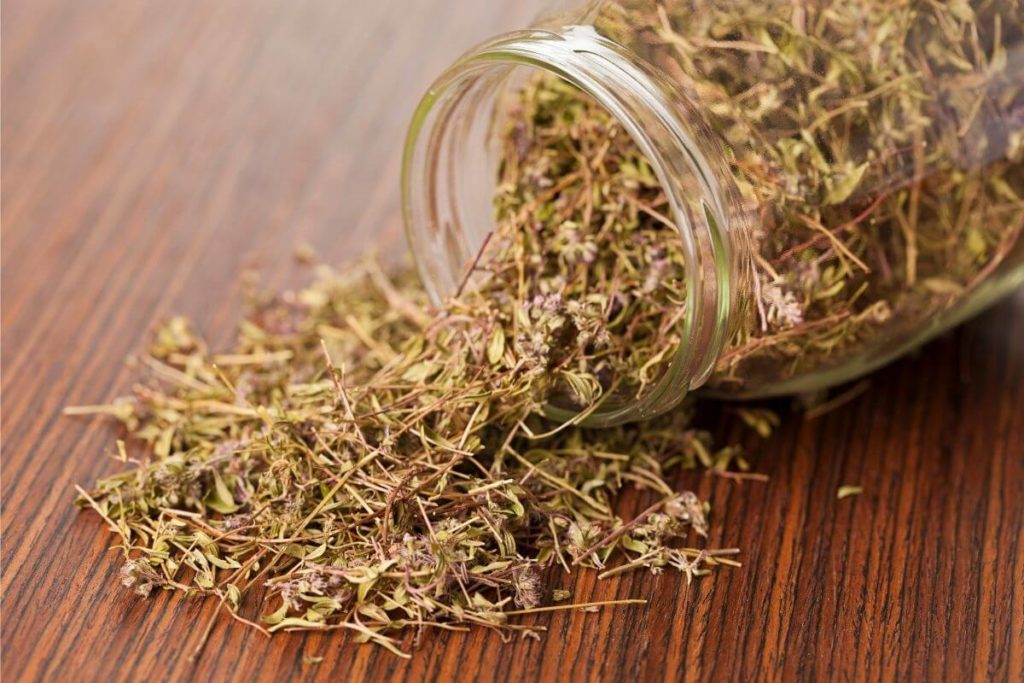 Thyme is an herb that belongs to the mint family. Usually, this herb is used for seasoning and flavoring, similar to dill.

The tender leaves are famous in Mediterranean dishes because they add aroma. When cooked, thyme retains its flavor, which is why it is used for baking or roasting recipes.

It is best used to marinate meat or fish, similar to how dill can be used.

The only distinction can be the pungent flavor of thyme. It is recommended to use a modest amount to not create a strong, pungent taste. 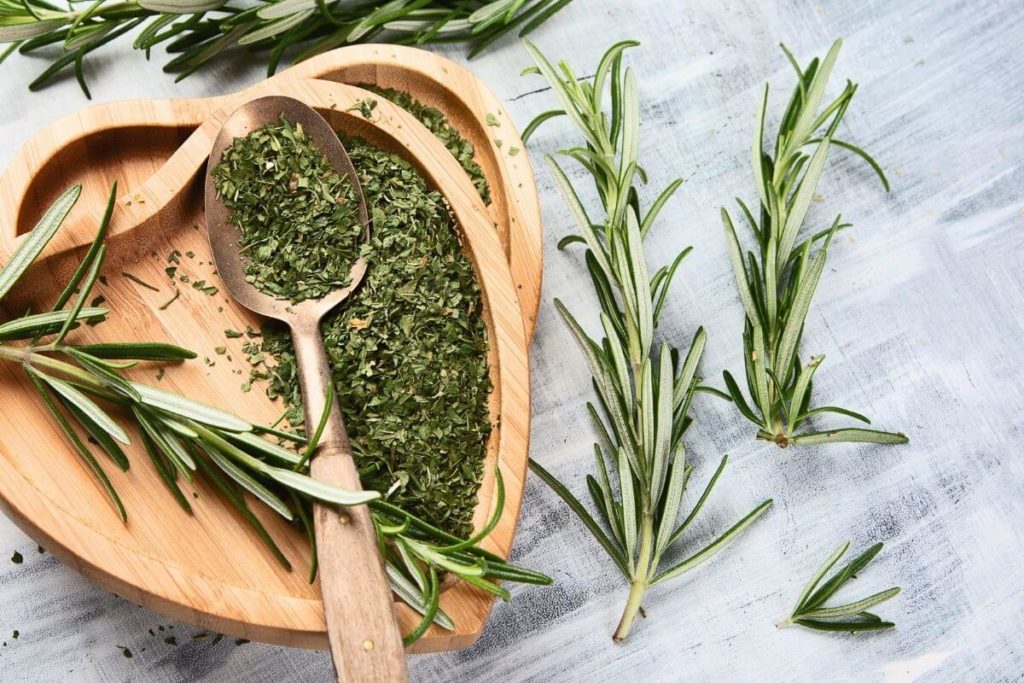 This is probably the most accessible replacement for dill leaves. Rosemary is another famous herb with an intense aroma, perfect for cooking meat.

The only distinction of rosemary from dill is the stem of the herb, as leaves can be stripped off. You can see rosemary in kebab or skewers. 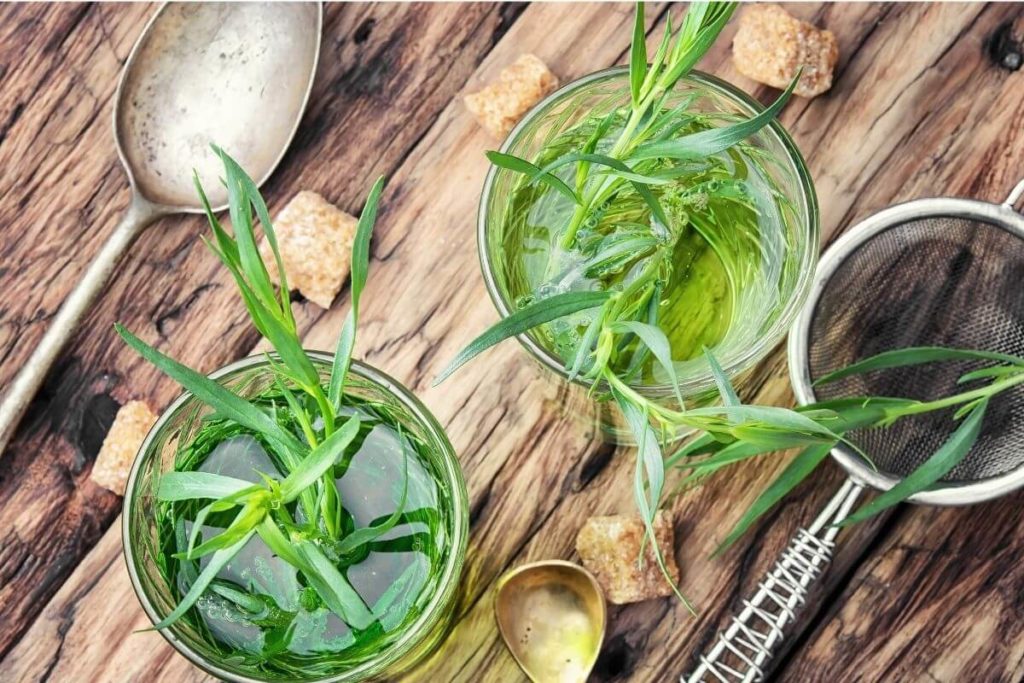 Probably the best dill substitute is tarragon, an herb with flavor and aroma similar to anise. It is a popular culinary herb in French recipes, especially of stews and sauces.

The best thing about tarragon is its ability to withstand heat, keeping its flavor intact after baking or roasting.

Fresh tarragon can be thrown into soups to give a hint of anise flavor, similar to dill leaves. 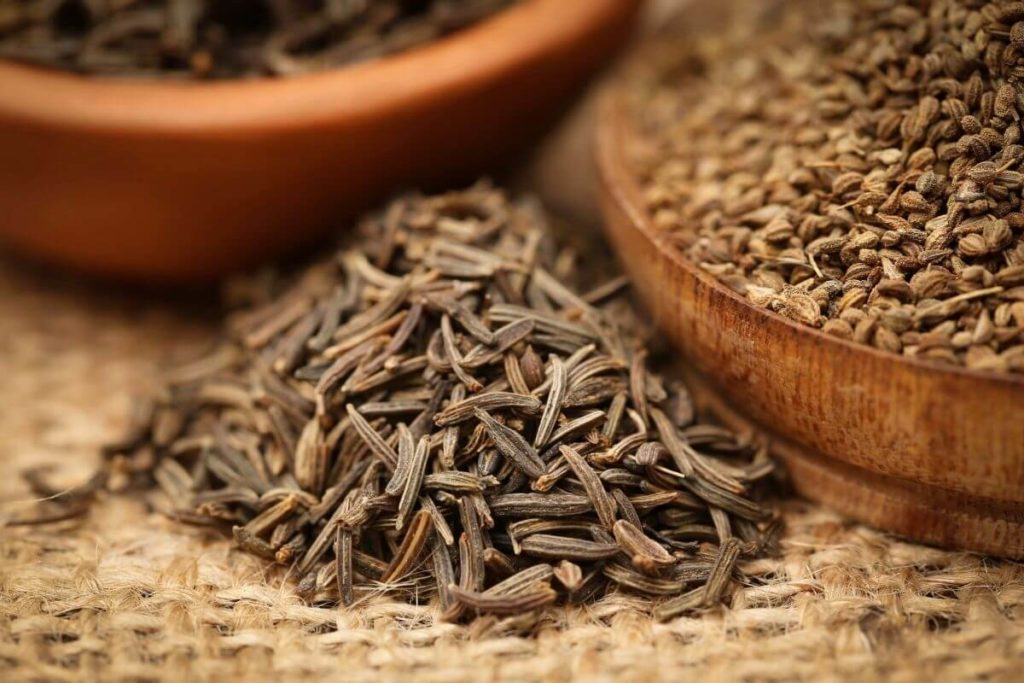 For dill seeds, you can try caraway seeds as an alternative. They also have a strong aroma and taste akin to anise seeds, which resemble dill.

They can be used for cream-based soups or when cooking cabbage, as they have licorice-like notes.

Because dill has a strong aroma and flavor, using a small amount can go a long way, and the same goes for the above-mentioned substitutes.

There’s no need to overdo the flavoring because too intense of an aroma or spice can ruin a simple dish.

In cooking herbs like dill, note that you can lose the flavor if cooked too long.

Hence, add the leaves at the last minute. For substitutes rosemary and thyme, these are safe to cook at a higher temperature. Their flavor will be intact even after intense cooking procedures.

Dill is a flavorful ingredient that you can add to almost any dish. If you run out of this herb, remember to use alternatives such as tarragon, fennel, thyme, and rosemary.

Hope you enjoyed our article about the top substitutes for dill. Cheers! 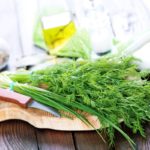 Check out these great substitutes for Dill that have been shared on Pinterest. 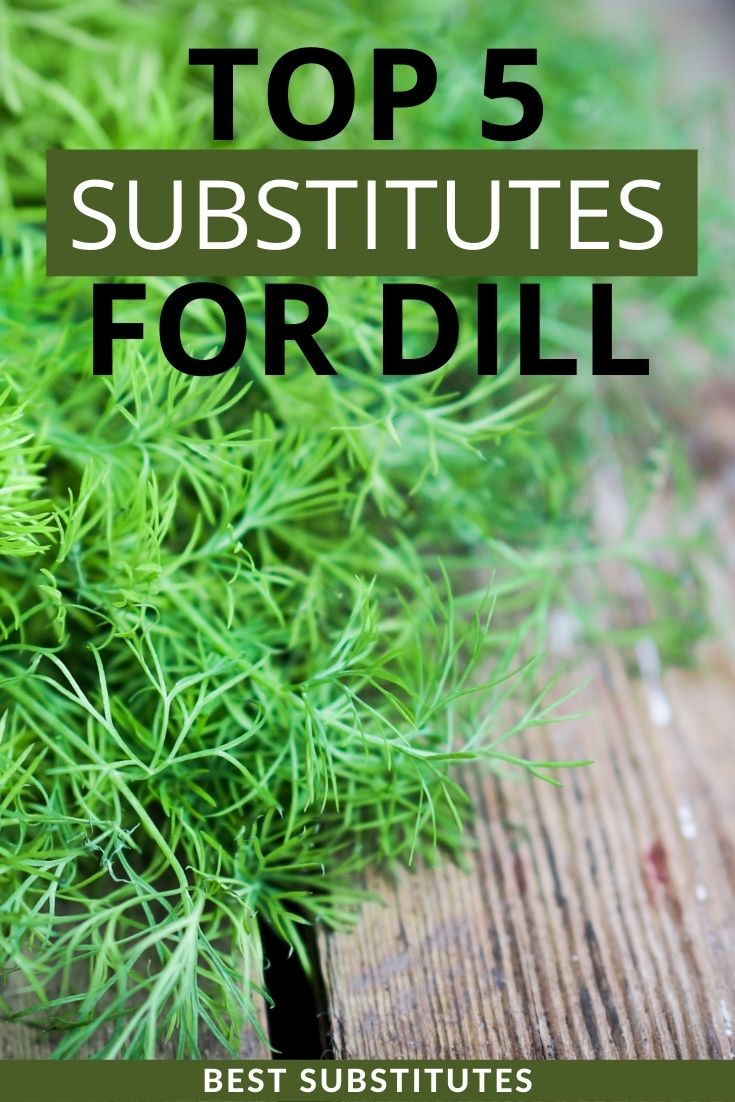 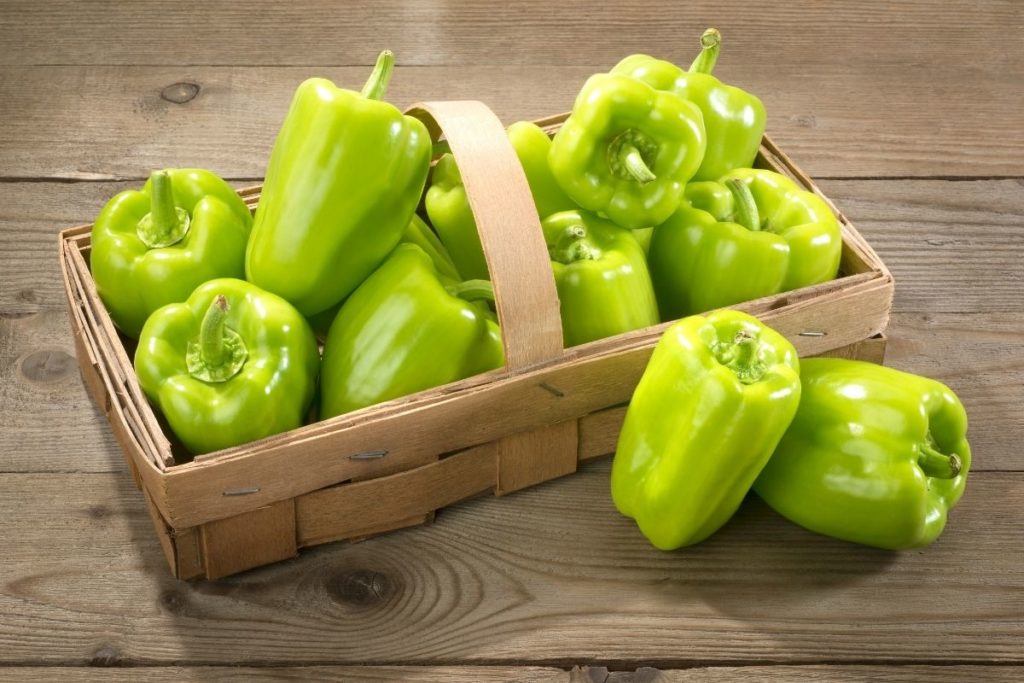 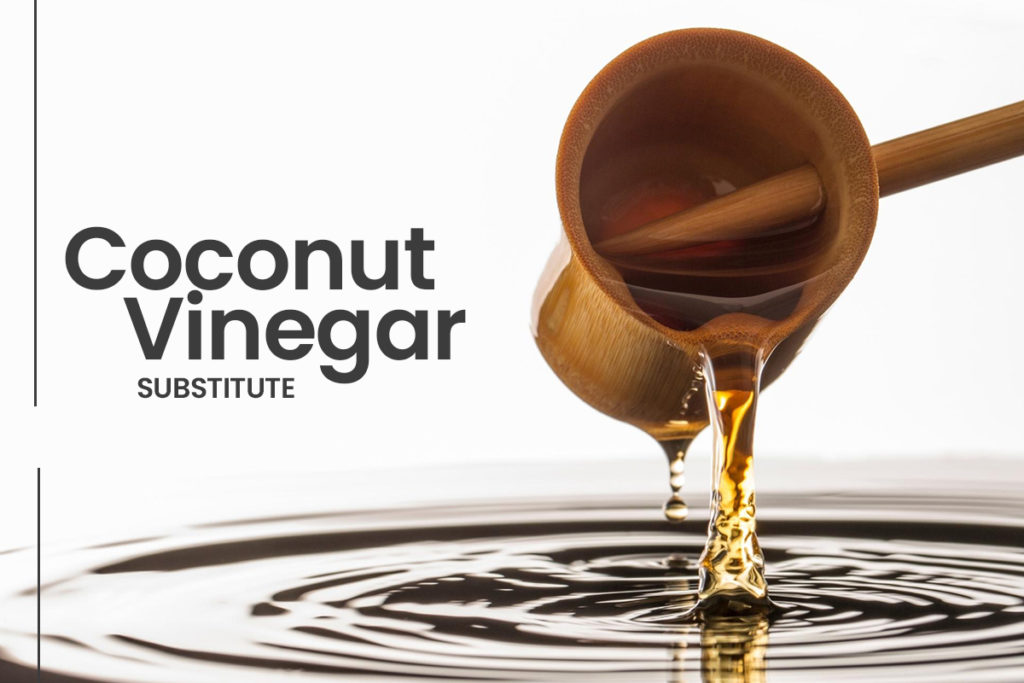 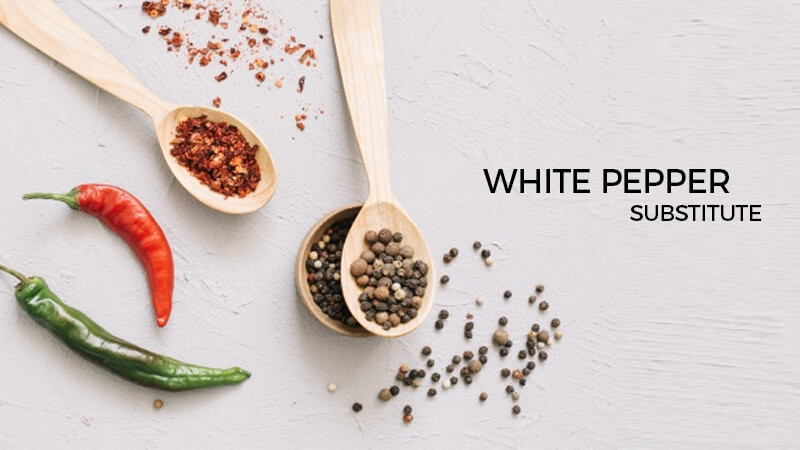 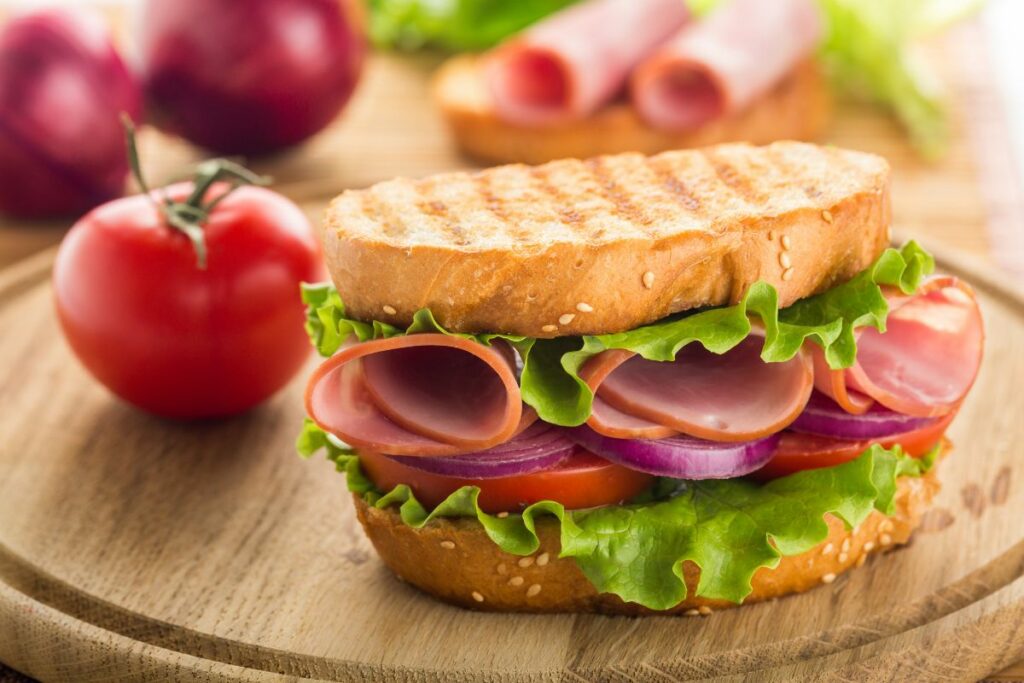